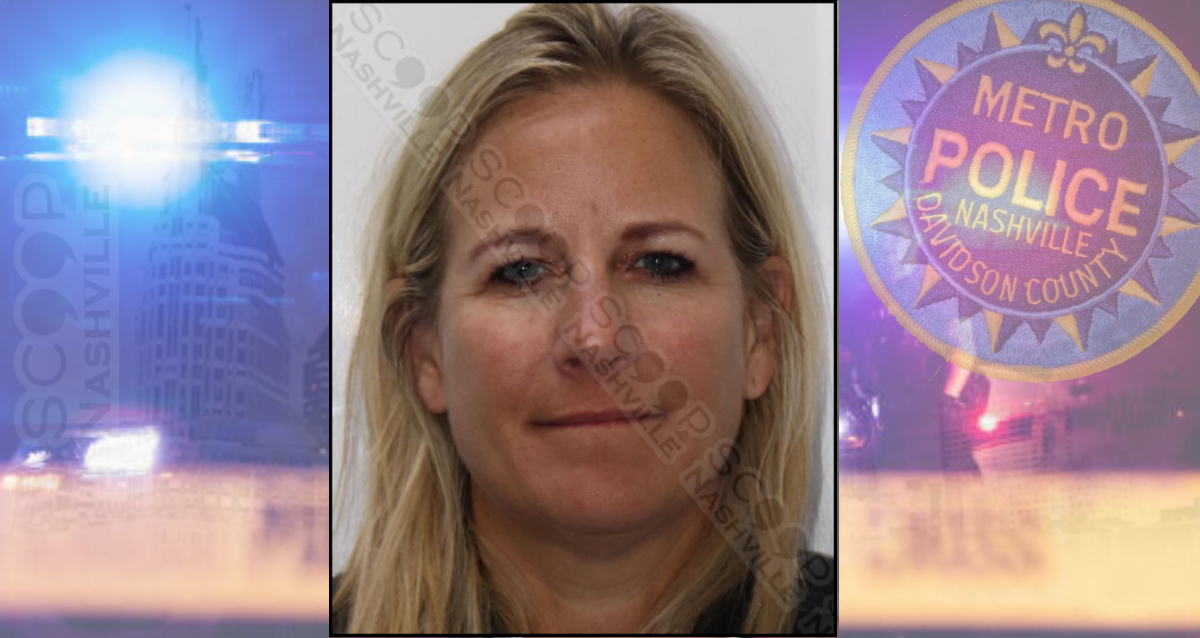 Metro Police say 54-year-old Bethany Priester was asked to leave Tootsie’s Bar in downtown Nashville in the early hours of Sunday morning and outright refused and caused quite the scene. Bar staff reported she was randomly stealing seats of other patrons as they stood up for a moment, and eventually threw a drink at staff. She was eventually physically removed from the bar, which is when police arrived. She was reportedly swaying while standing and was heavily intoxicated. She was arrested and charged with public intoxication.