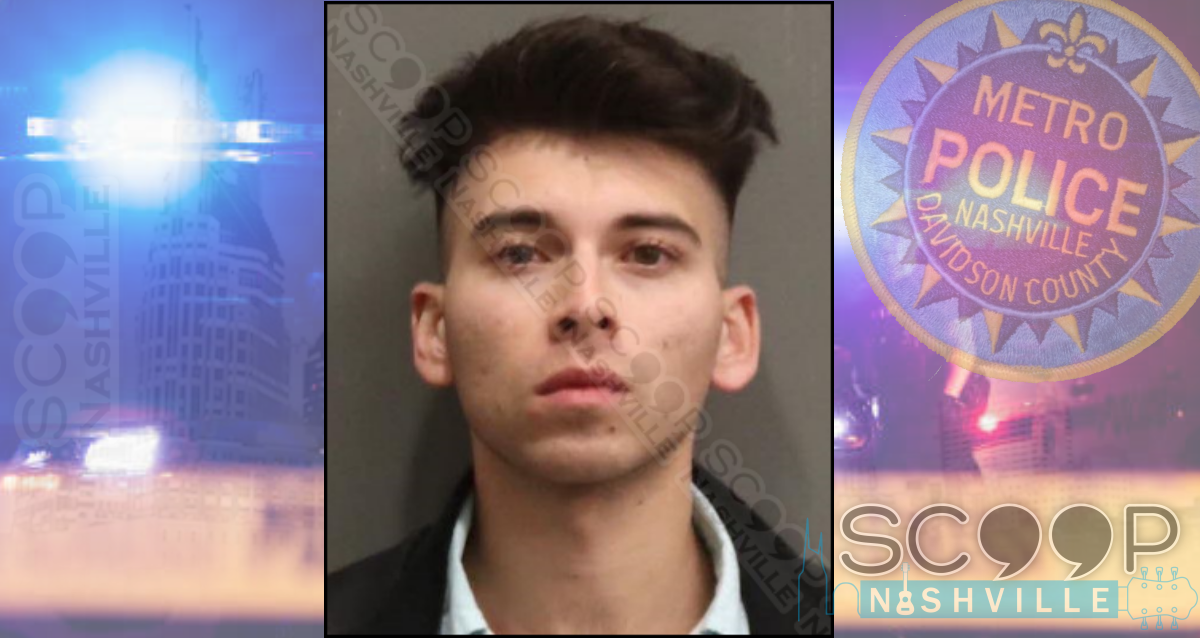 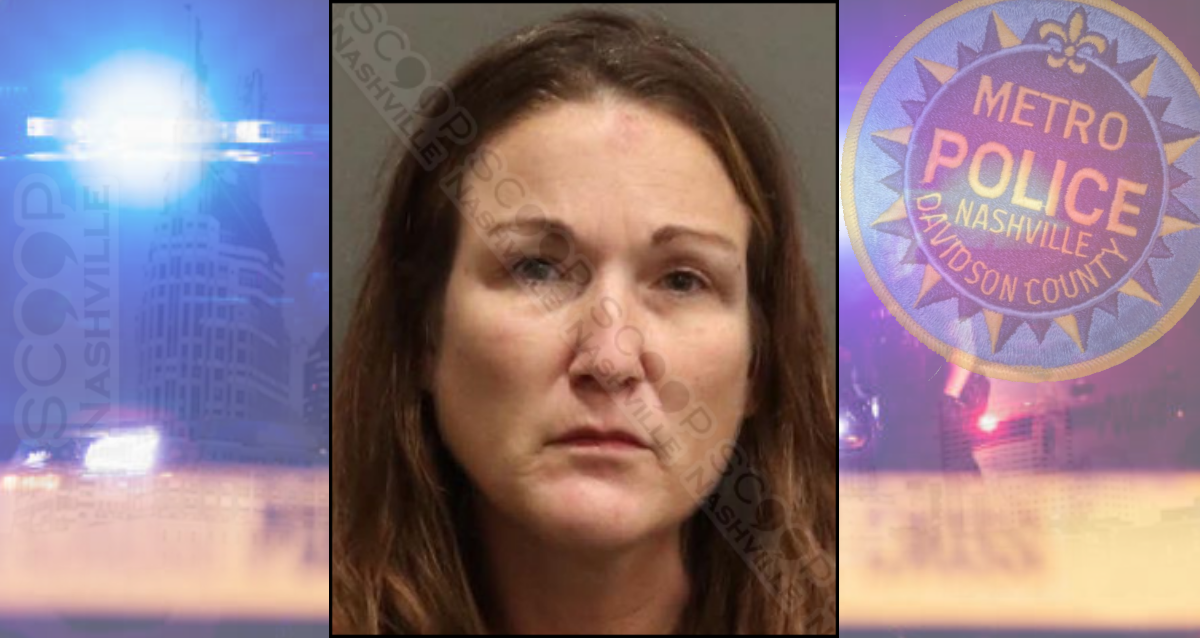 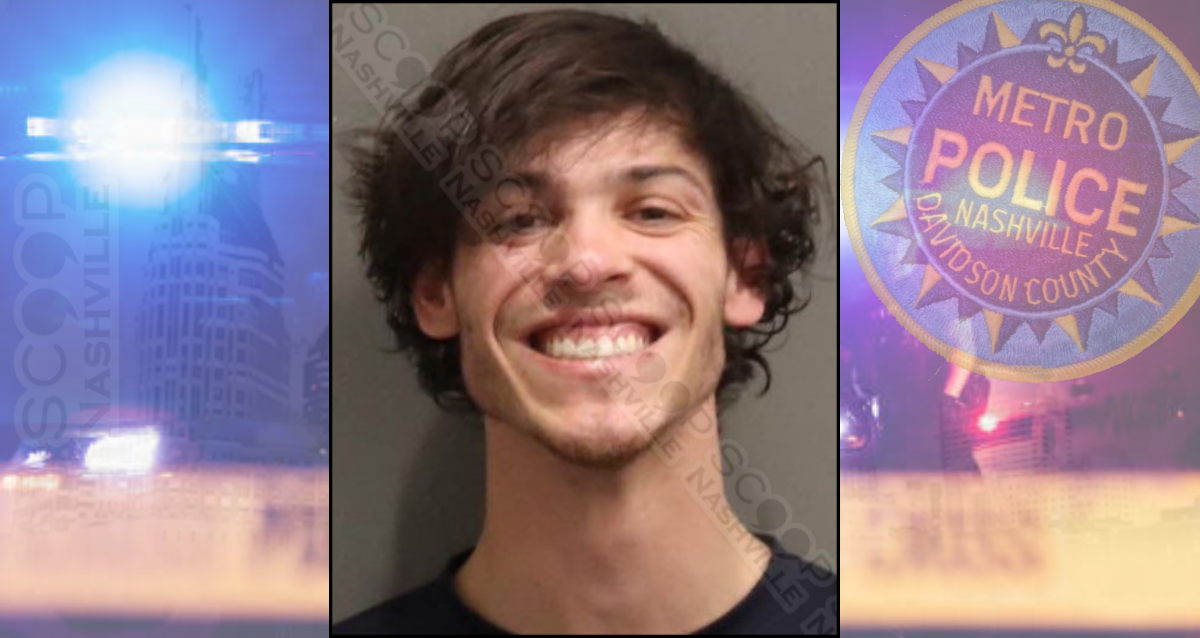 Police say tourist Anthony Jaden Winsor was in a physical altercation with a bouncer at Whisky Row in downtown Nashville just before 1 a.m. Saturday. Officers observed the fight and intervened, separating both parties. Winsor showed signs of extreme intoxication and reeked of alcohol. As officers attempted to take Jade Winsor into custody for public intoxication, he pulled his arms away and flailed about with his arms and legs. After a brief struggle, he was taken into custody and transported to jail. 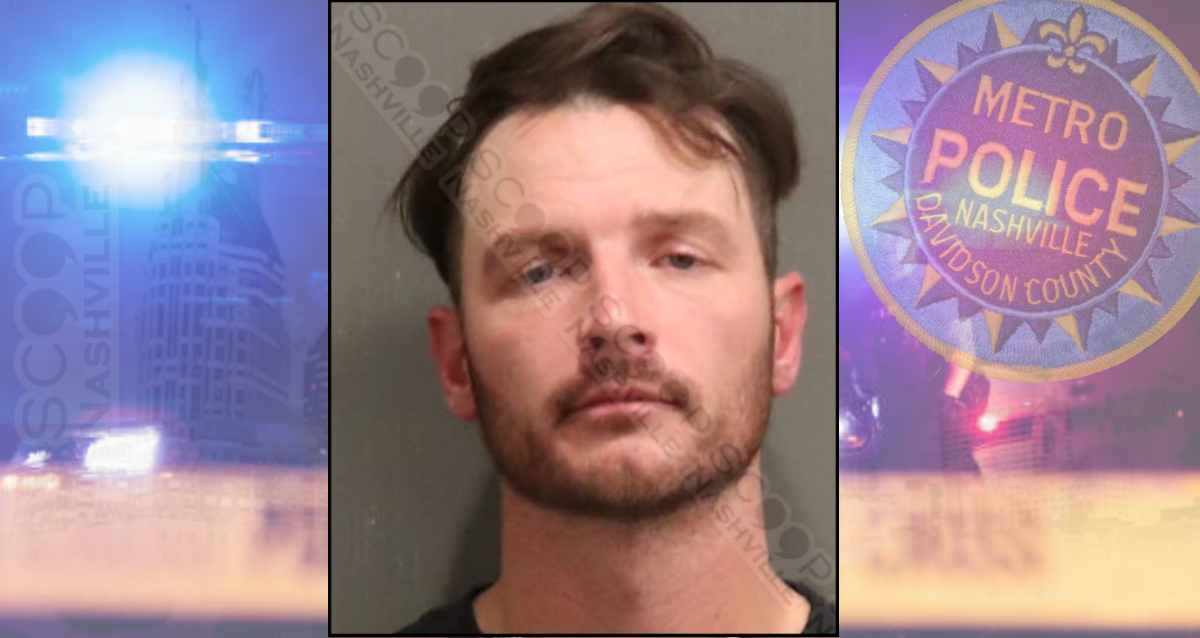 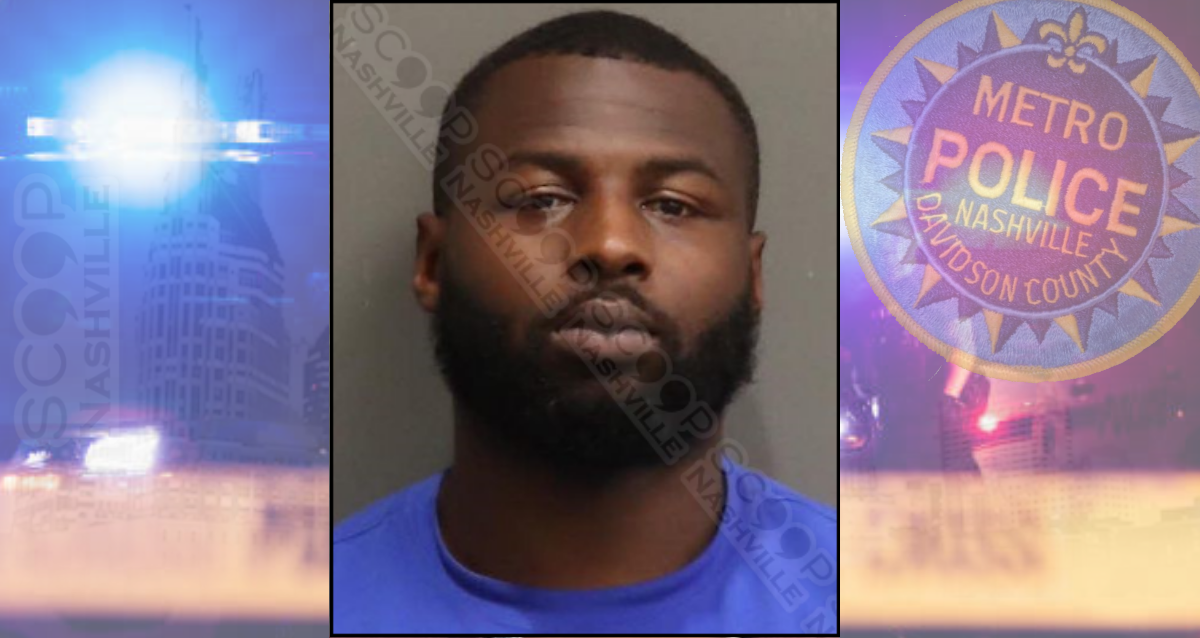 32-year-old Illinois Realtor Adrian Cave was booked into the Metro Nashville Jail Wednesday after a Davidson County Grand Jury indicted him on a charge of rape. The true bill returned by the Grand Jury in May alleges that Adrian May raped a person on Valentine’s Day of 2021 in Nashville. 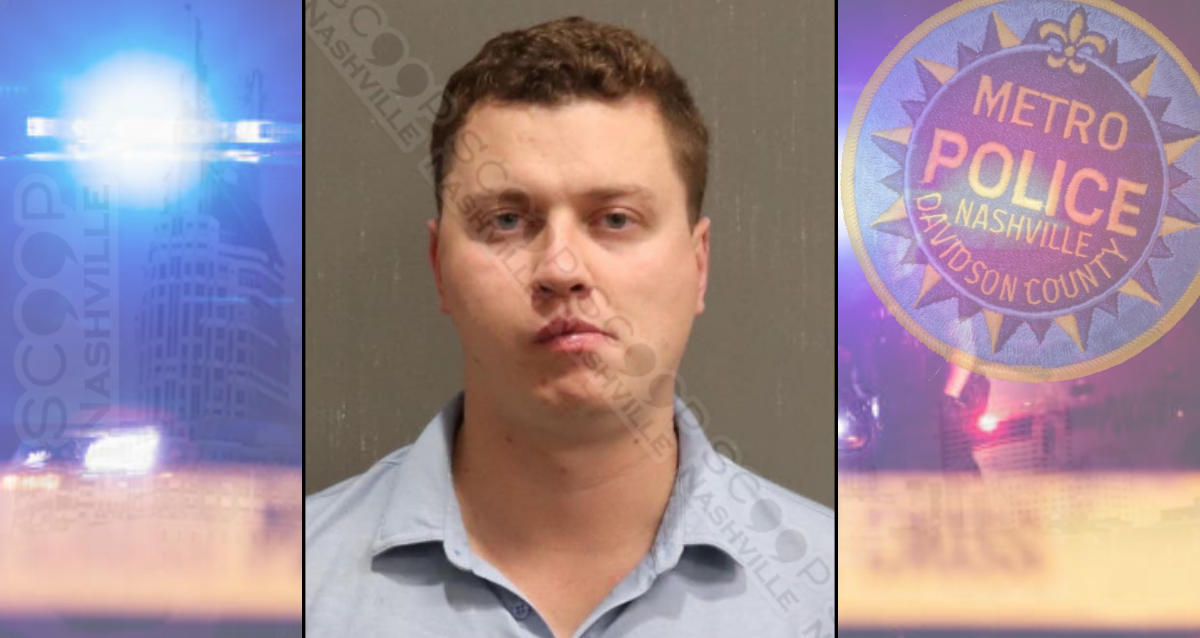 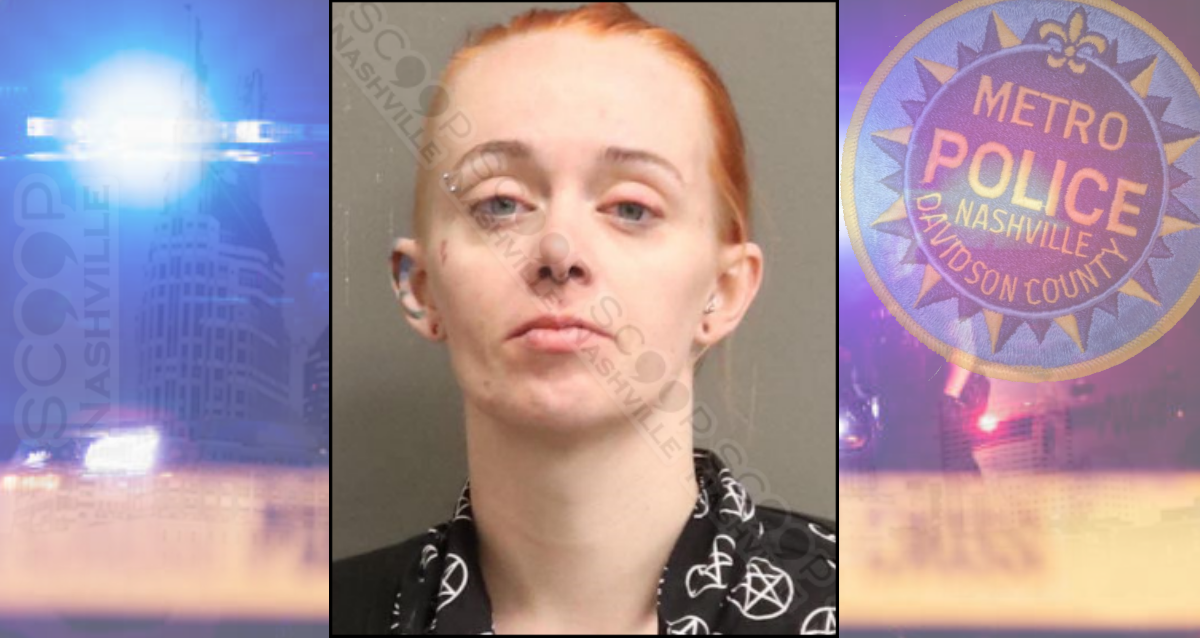 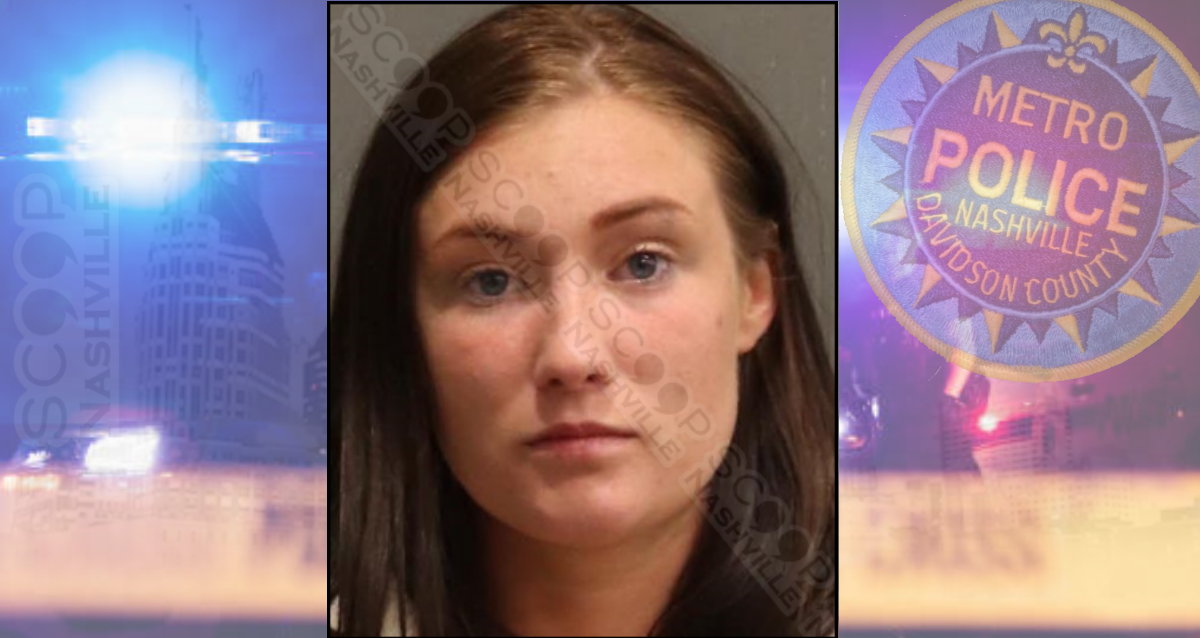 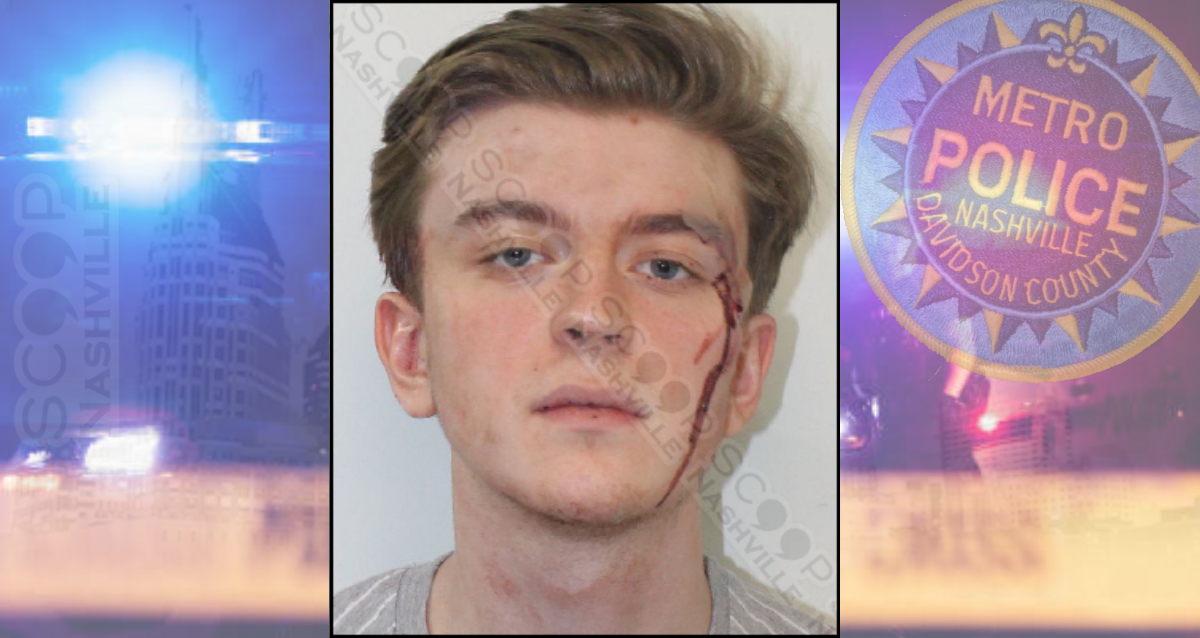 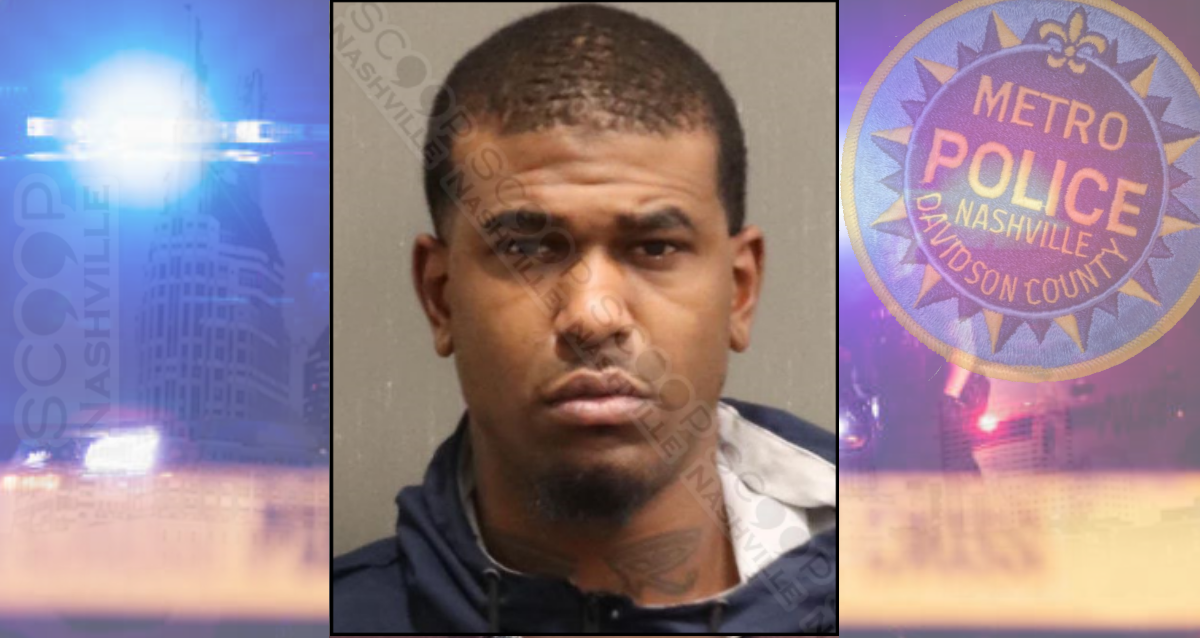