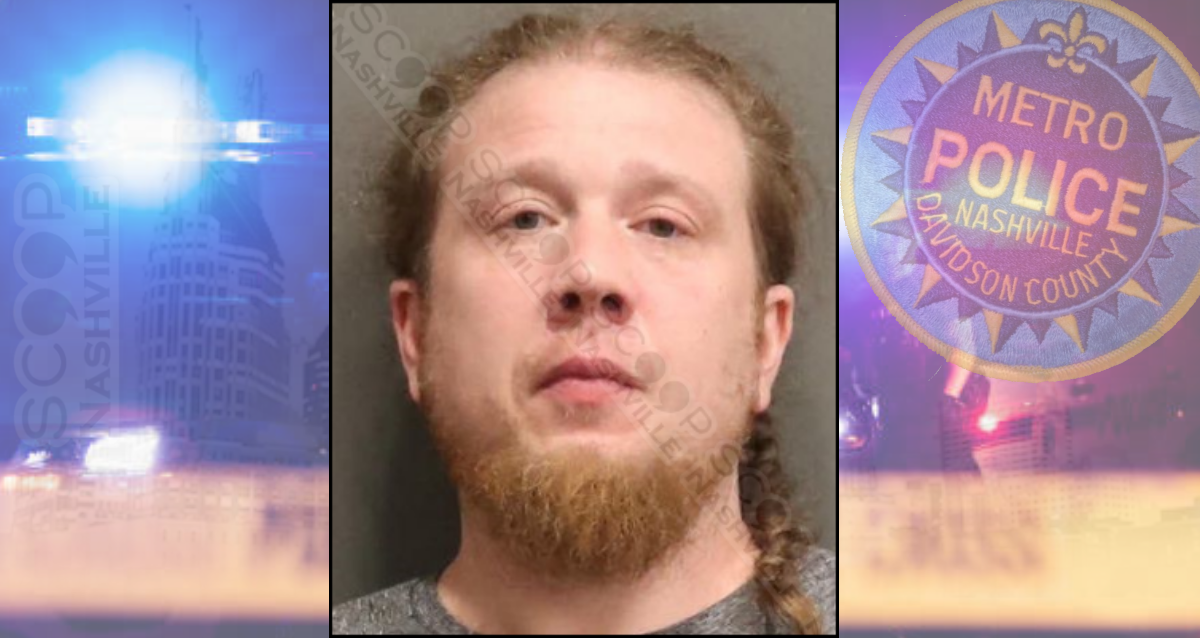 37-year-old Brian Wayne Johnson became upset at the Nashville International Airport on January 2 after he was denied boarding due to his level of intoxication. Airport police responded to the gate and attempted to assist him in getting rebooked at a later time. Johnson continued to be irate and was upsetting other passengers in the area. He then threw his backpack down an escalator in a fit of rage. He was taken into custody and charged with public intoxication. 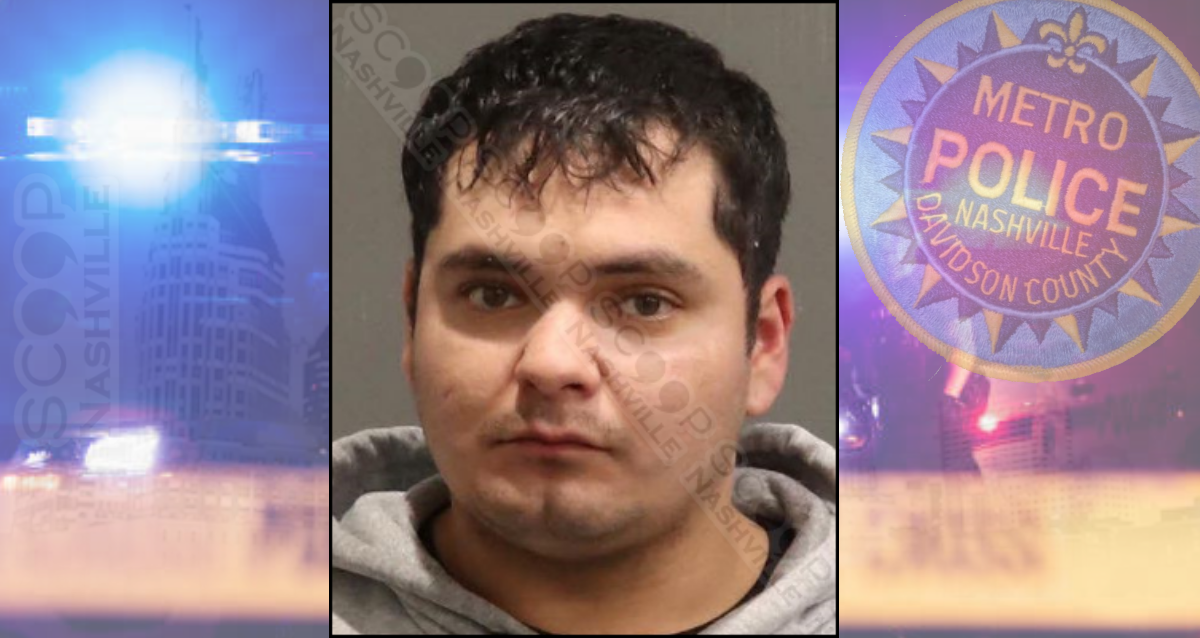 Edgar Rodriguez was arrested early Saturday morning and charged with public intoxication at the Nashville International Airport. According to police, Edgar was found at the bottom level of the airport slumped over, asleep with an opened bottle of alcohol between his feet. Officers attempted to wake him multiple times, even threatening to tase him if he didn’t stand up. Once another officer arrived on the scene, he was taken into custody and transported to the Nashville Metro Jail for booking. When asked why he was at the airport, he simply stated, “drink.” 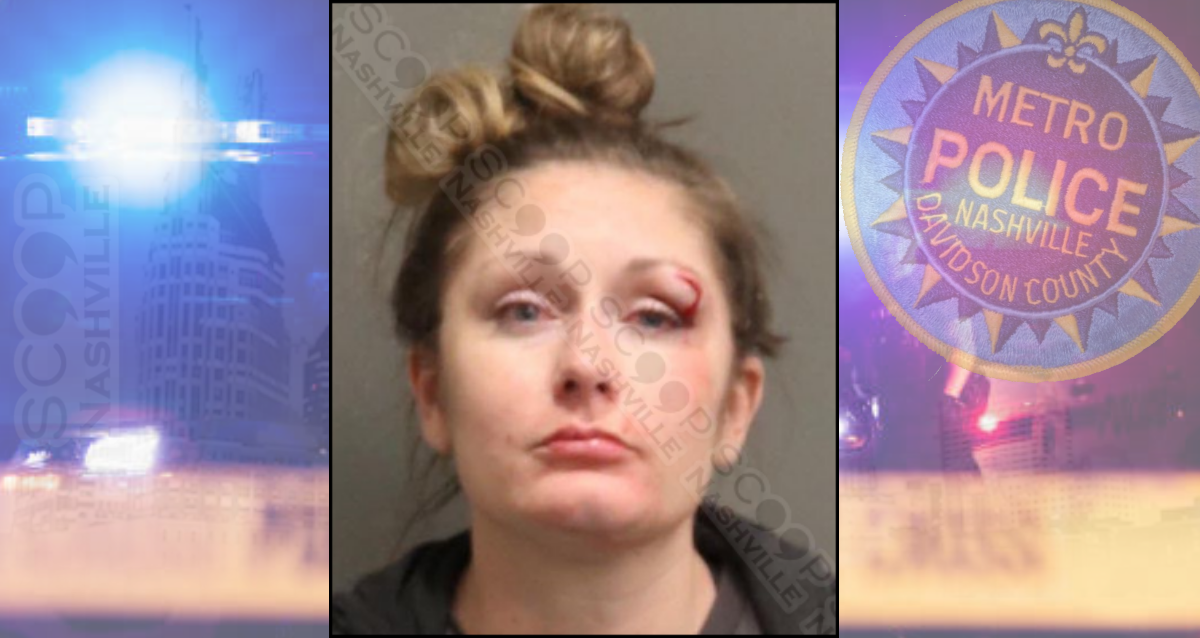 31-year-old Rebekah Nicole Dearmond lost her bag at the Nashville International Airport and sought assistance from a Spirit Airlines agent. The two then approached an Airport Police Officer for further assistance. The officer noted Dearmond was visibly intoxicated and acting out during the search for her bag. The bag was eventually located, and Dearmond was asked about her plans for leaving the airport in her intoxicated state. She refused to contact anyone to pick her up and stated she didn’t have money for a cab or hotel room. As she continued to be argumentative and call the officer derogatory names in a loud voice, she was taken into custody for public intoxication and transported to the Metro Nashville Jail. 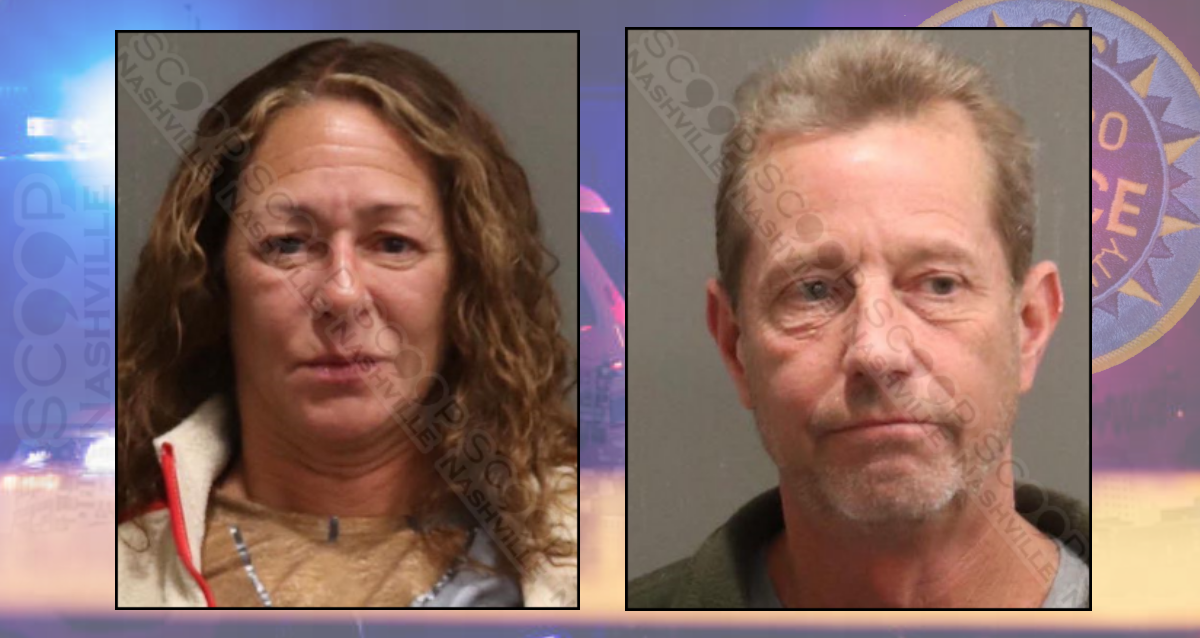 55-year-old Michelle Kay Balke & 60-year-old James Balke were attempting to fly out of Nashville late Monday; however, gate agents at the Nashville International airport denied boarding to both parties due to their extreme level of intoxication. The couple became verbally aggressive, with each one blaming the other for their predicament. Their argument causes a disturbance to airport operations and the gathering of people now watching. Airport police arrived, and they were asked to leave the property. As they were walking out, they again began yelling at each other, and after multiple attempts to calm the situation, both parties were taken into custody for public intoxication. 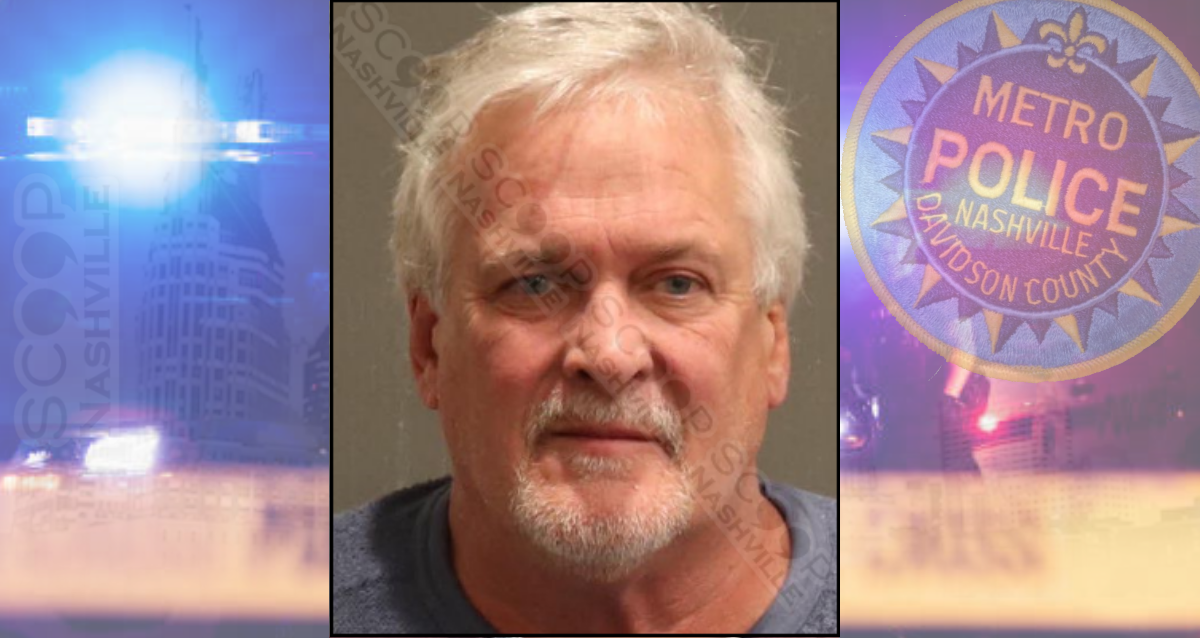 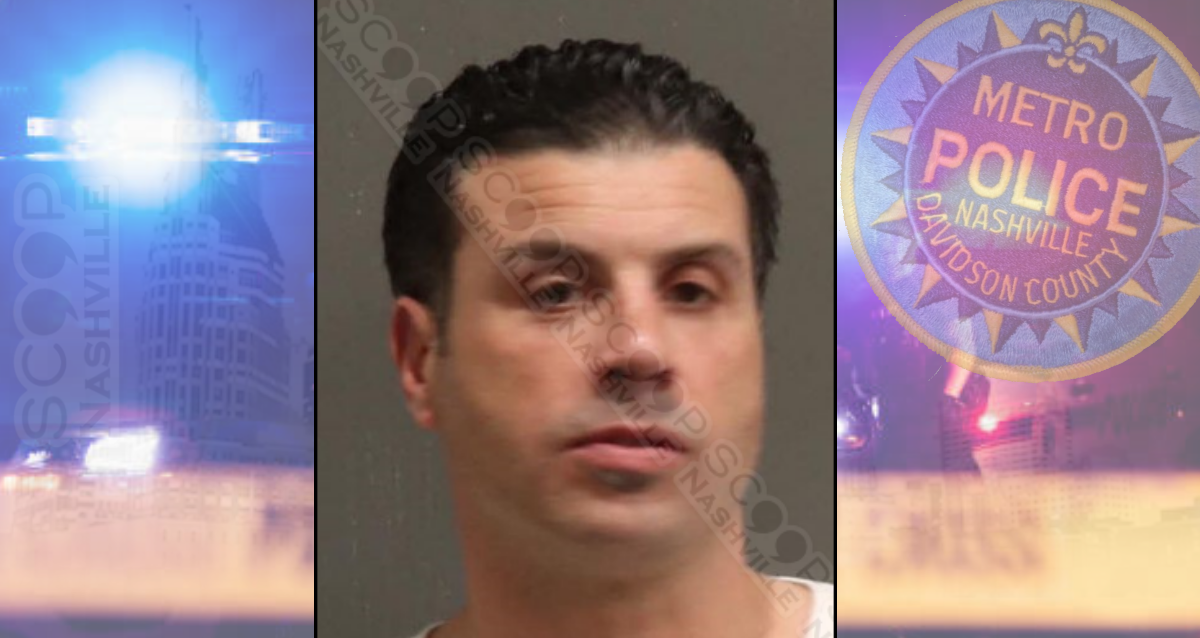 47-year-old John White was charged with public intoxication at the Nashville International Airport on November 6th at 5:30 a.m. after airport police were dispatched to the SouthWest ticket counter, where he was shouting profanities and yelling at multiple other customers. As officers arrived, White was shouting about NFL teams and smelled strongly of alcohol. It was determined that White did not even have a ticket to fly out on SouthWest. Officers attempted to get White a taxi, but he became increasingly agitated with officers. He was given a final choice to leave the property in a rideshare or go to jail. White was booked and charged with public intoxication. 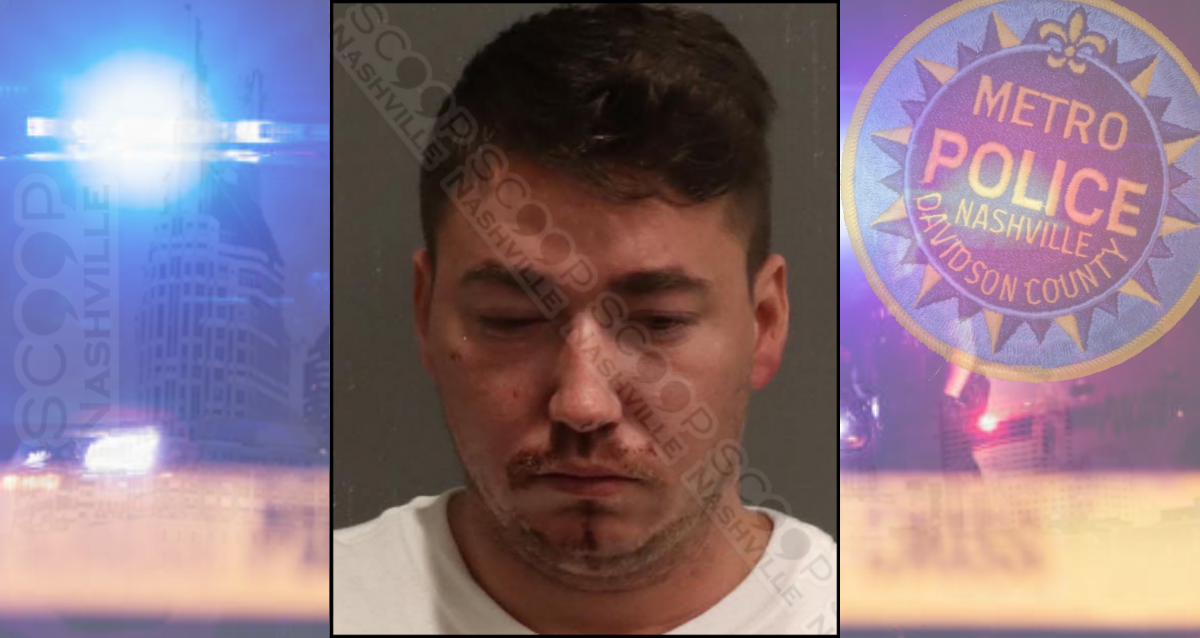 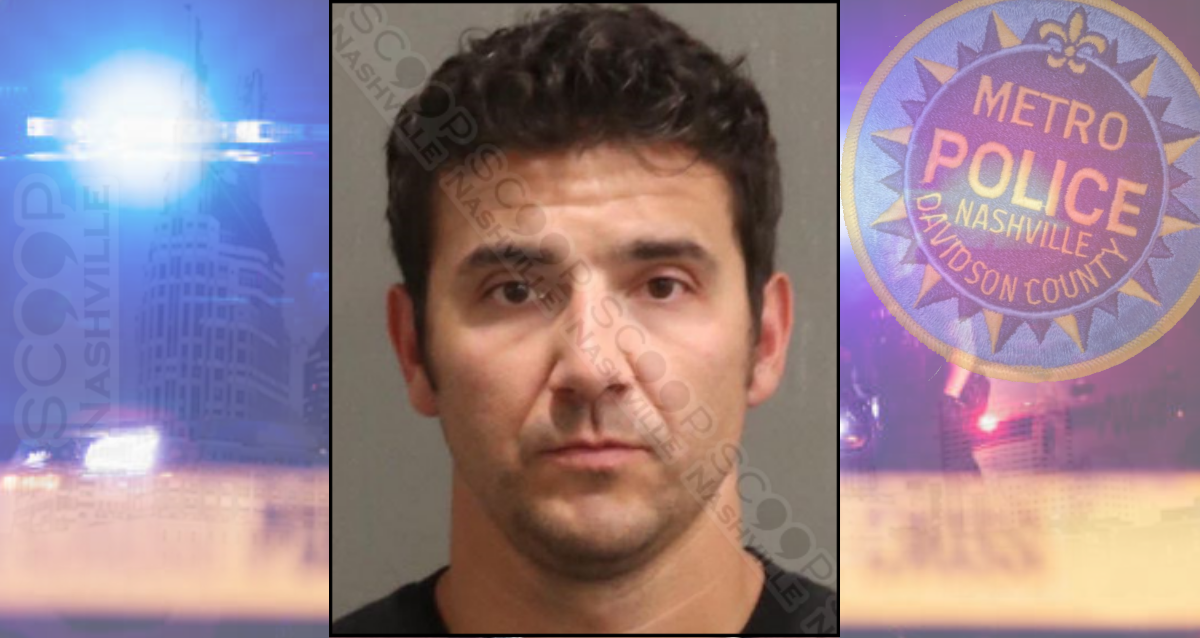 35-year-old Sean Stein and a female were both denied boarding at the Nashville International Airport Monday afternoon due to their extreme level of intoxication at 4:25 p.m. Stein became aggressive with the flight crew when they advised he needed to exit the aircraft. He then became irate with officers who came to assist him off the aircraft.

He continued to refuse and was handcuffed while pulling away, resisting arrest. 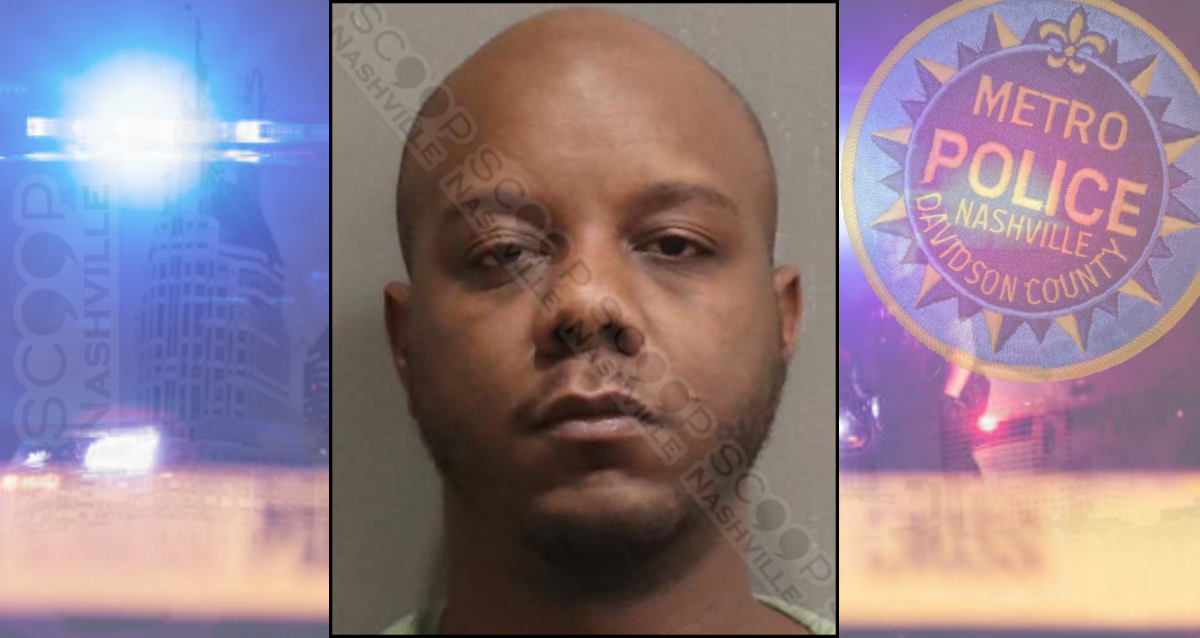 34-year-old Sean Andre Gambrell Jr. was found on the sidewalk out of the arrivals level of the Nashville International Airport at 1:30 a.m. Tuesday. His pants were down to his ankles and there was a near-empty jar of Old Forge Moonshine beside him. Airport police report his speech was slurred and he reeked of the smell of alcohol. He was unable to answer any questions when asked, and could not provide the contact information for anyone to come to pick him up. Due to his inability to care for himself, he was transported to booking, and charged with public intoxication. 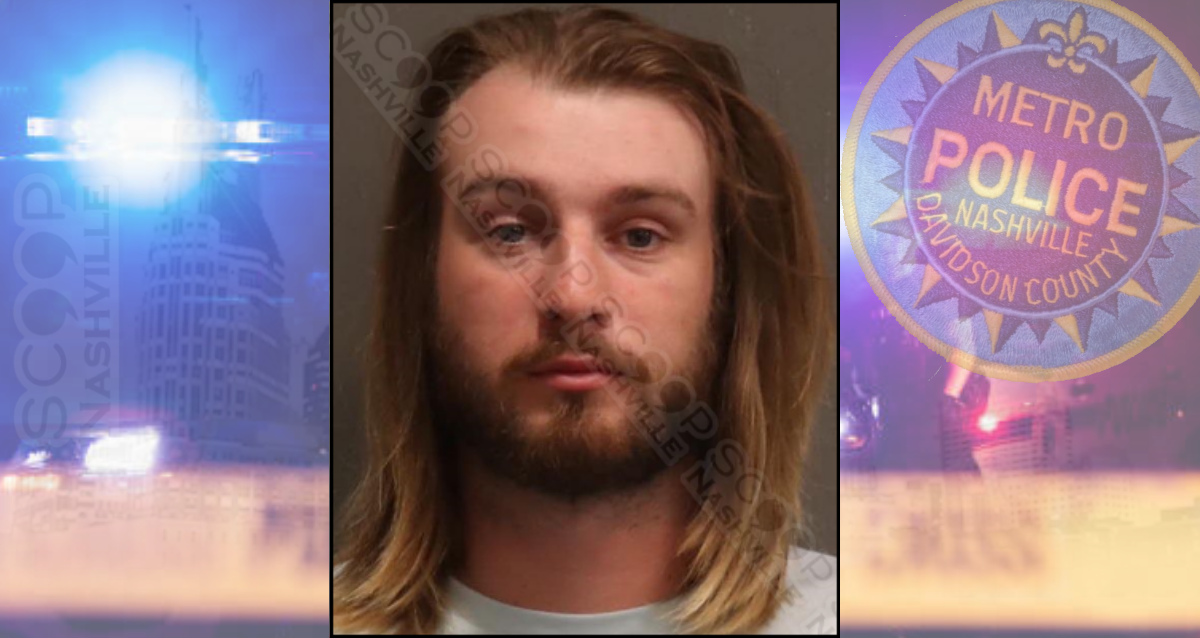