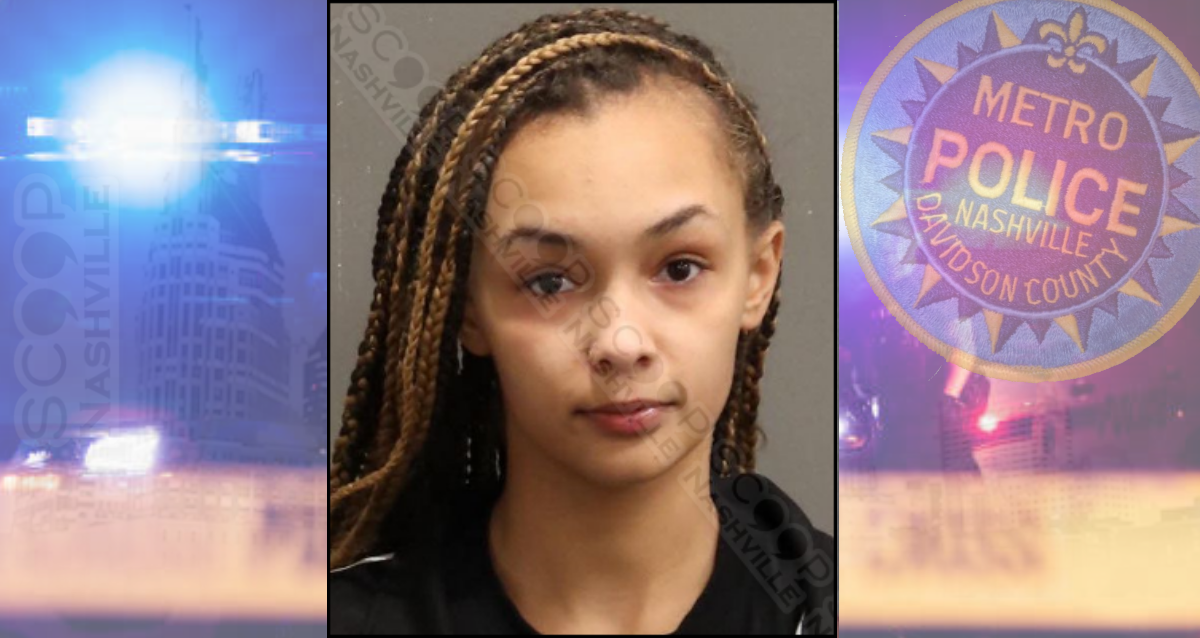 18-year-old Jayla Shepard faced multiple charges after police say she was the front-seat passenger in a vehicle driven by her 17-year-old boyfriend that was stopped at the I-24/I-40 interchange. Officers immediately noticed a “large amount” of marijuana in the center console area along with some joints. A search of the car revealed a backpack behind Shepard’s seat containing another just over a half-pound of marijuana, baggies, scales, and a Glock 17 with no serial number. The juvenile boyfriend denied possession of any of the items, and Shepard claimed the marijuana was hers “but we both smoke it”, and states the juvenile bought the gun for her, but she was afraid of it. She is free on pre-trial release, charged with two felonies and three misdemeanors. 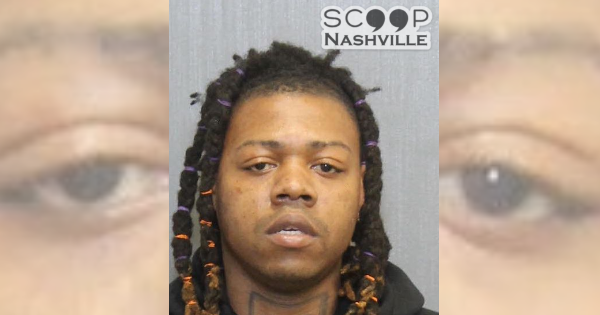 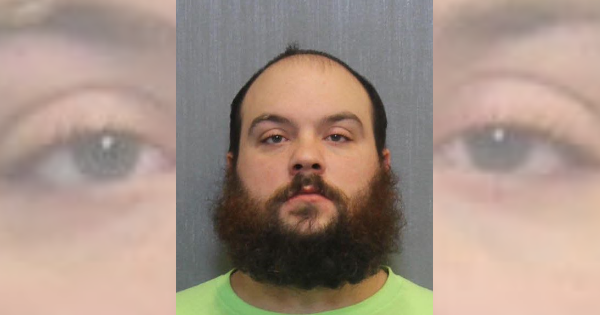 30-year-old Taylor Birmingham is charged with two counts of felony drug possession with intent to distribute after admitting to police what they found was, indeed, marijuana, and that he only ‘sells it in bulk’. Police also located Xanax, Oxycodone, $5,085 in cash, and wax residue inside the vehicle he was inside at a closed gas station. 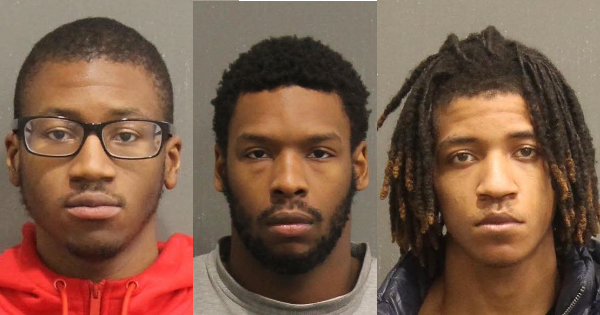 On February 8th, Dakarrie Adams, Mark Banks, and Joshua Foster were charged with unlawful use of drug paraphernalia, felony drug possession, and contributing to the delinquency of a minor, after Goodlettsville Police noticed a vehicle ‘full of smoke’ that was reportedly ‘suspicious’. 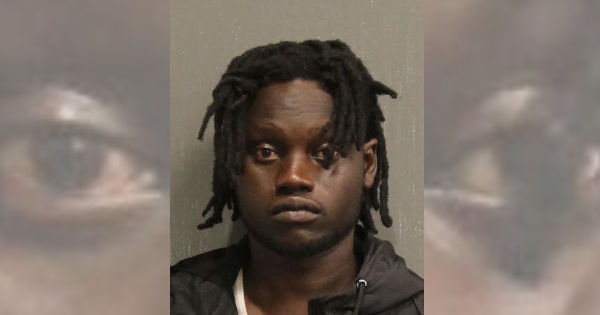 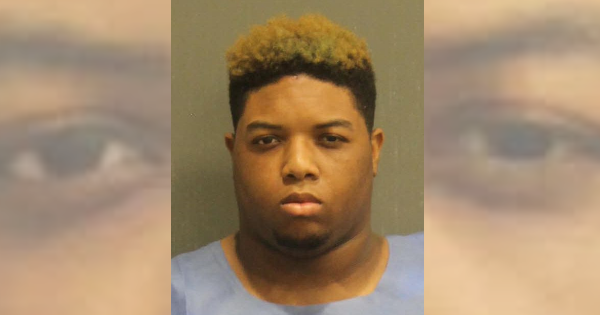 21-year-old Justin Webb was charged with aggravated assault, possession of marijuana, and possession of a firearm with intent after he threatened his caretakers and another resident with a butcher knife. 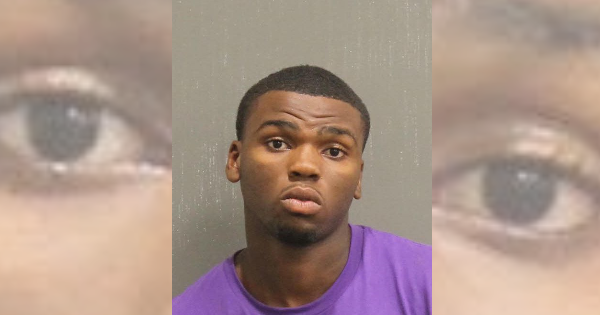 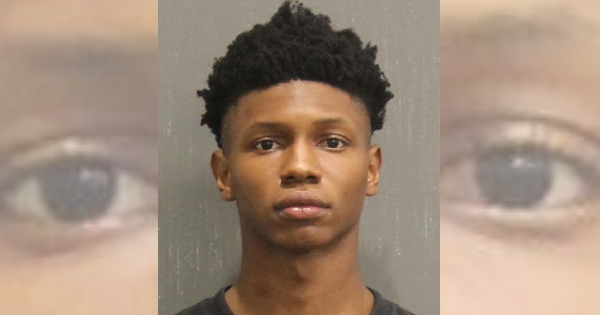 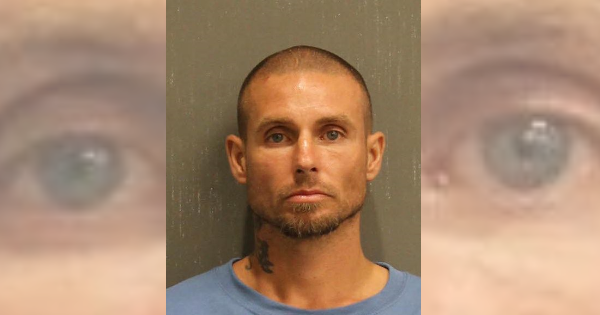 39-year-old Adam Trubee was charged with a felony drug offense, felony reckless endangerment, drug paraphernalia, felon in possession of a weapon after firing a handgun in the street with 8.8 grams of meth and a syringe in his pocket. 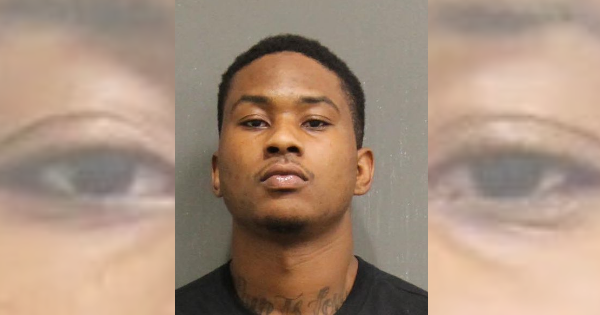 28-year-old Deonte Johnson was charged with child endangerment, felony possession of marijuana, and unlawful drug paraphernalia when he left a seven-year-old child in his car unsupervised with marijuana in the front console.