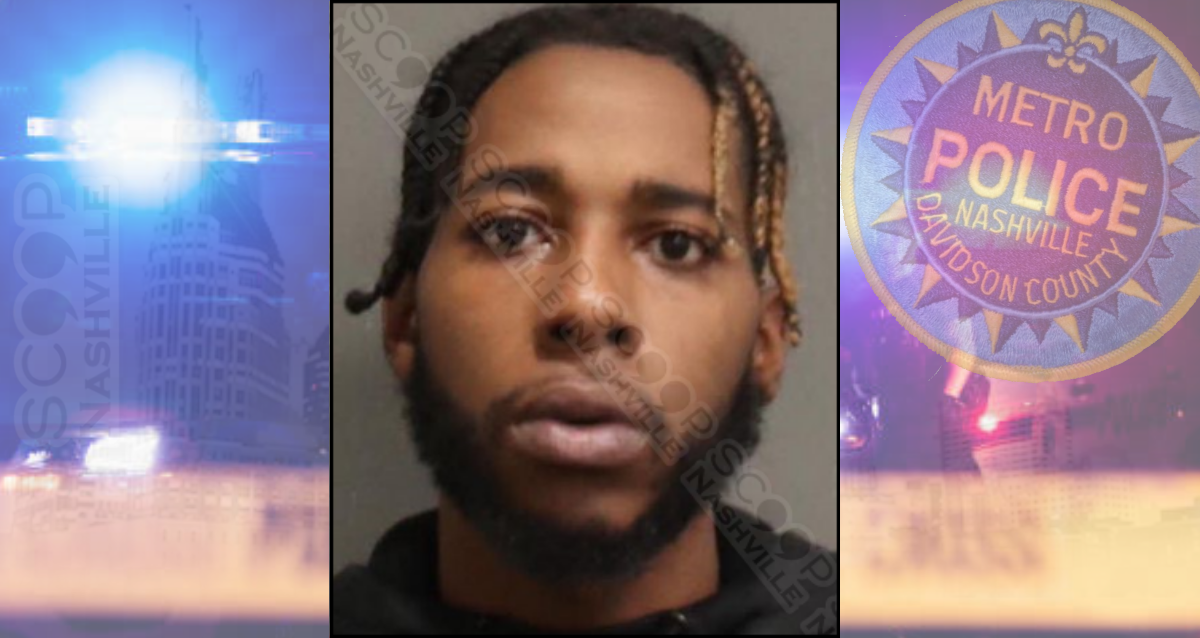 23-year-old Jordan Kyle Lewis faces multiple charges after he attempted to rent a car at the Enterprise counter at the Nashville International Airport on November 13th. His Georgia identification, which listed him as ‘John Head’ was not verified as valid in their system, so they called Airport Police to verify it was valid. The clerk mentioned to him that officers were on the way to ensure it was good, and he fled the airport.

But wait, there’s more. Two hours later, Lewis returned to the airport in different clothing and appeared at the National counter for a second attempt to rent a car using his real information this time. The fake Georgia ID was found in his backpack. He is charged with felony forgery, felony criminal simulation, and criminal impersonation. 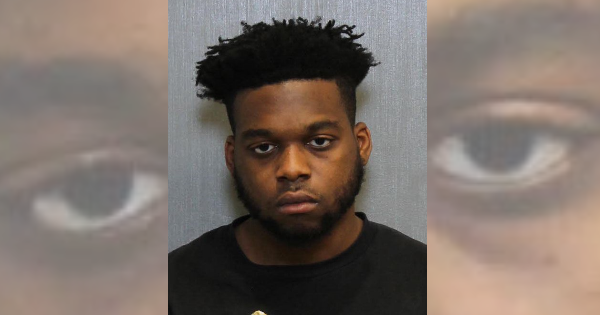 26-year-old Courage Wolugboms was charged with identity theft, theft, and criminal simulation after using a fake ID and stolen credit cards at the Courtyard Marriott. 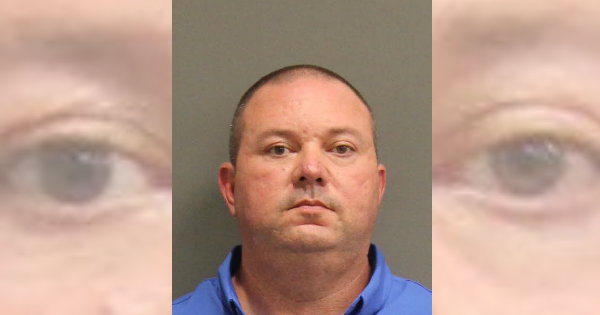 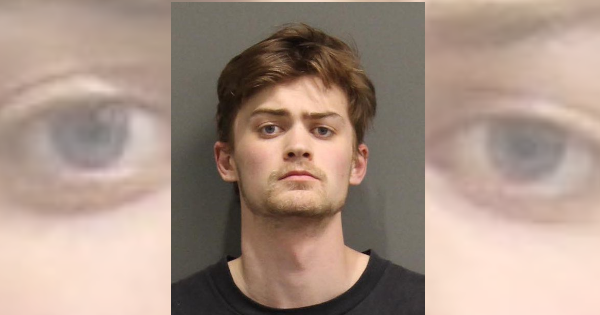 20-year-old Alexander Tunnell was charged with criminal impersonation and criminal simulation after he attempted to rent a vehicle from Enterprise Rent-A-Car and Hertz Car Rental with a fraudulent ID card. 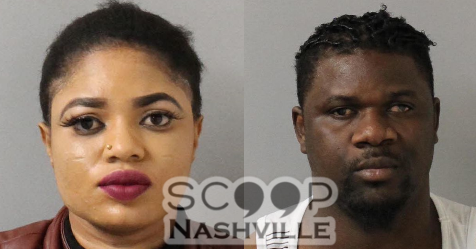 29-year-old Jelila Adekunie was arrested at a Regions Bank branch in Nashville on April 8th, charged with felony criminal simulation, and impersonation, after she tried to withdraw cash using a fake identity. Police located her Nigerian passport with her real name in the vehicle when her accomplice was also arrested. 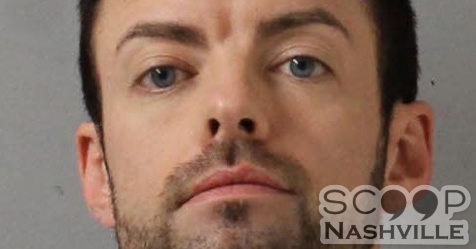 Clifton is charged with cashing a counterfeit $1,000.00 money order at Tennessee Quick Cash in March of 2018, defrauding the victim of the $950.00 in cash they provided him, in return. 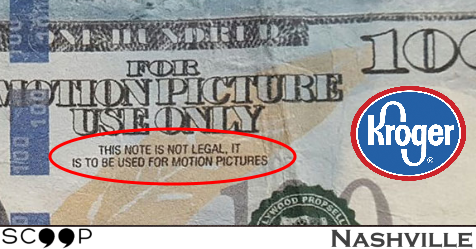 Dyquan Anthony Collins, 18, was arrested at Caycee Homes on Tuesday on an outstanding warrant for felony criminal simulation after he successfully passed off over $6,000 in ‘motion picture money’ as cash to buy various gift cards at Kroger on Charlotte Pk. The warrant comes from a December 5th transaction, where Dyquan  Anthony Collins went into Kroger located at 5705 Charlotte Pike and purchased $6,000 worth of gift cards and presented the cashier $5,000 in counterfeit money as payment. The counterfeit bills (50 of them) were $100 denominations and they…

Angela Pritchard will be in court on Friday, to answer to charges of printing her own money orders. The actual charge is ‘Criminal Simulation over $1,000’, and it’s a Felony. Here’s what happened. Over the summer, Angela Pritchard was fired from Twice Daily. However, earlier this month she returned to there, just before 2AM one morning, went behind the counter and began to print money orders. She printed 5 money orders, for a $300 each, for a total of $1500, and then left the location. An employee on duty at…