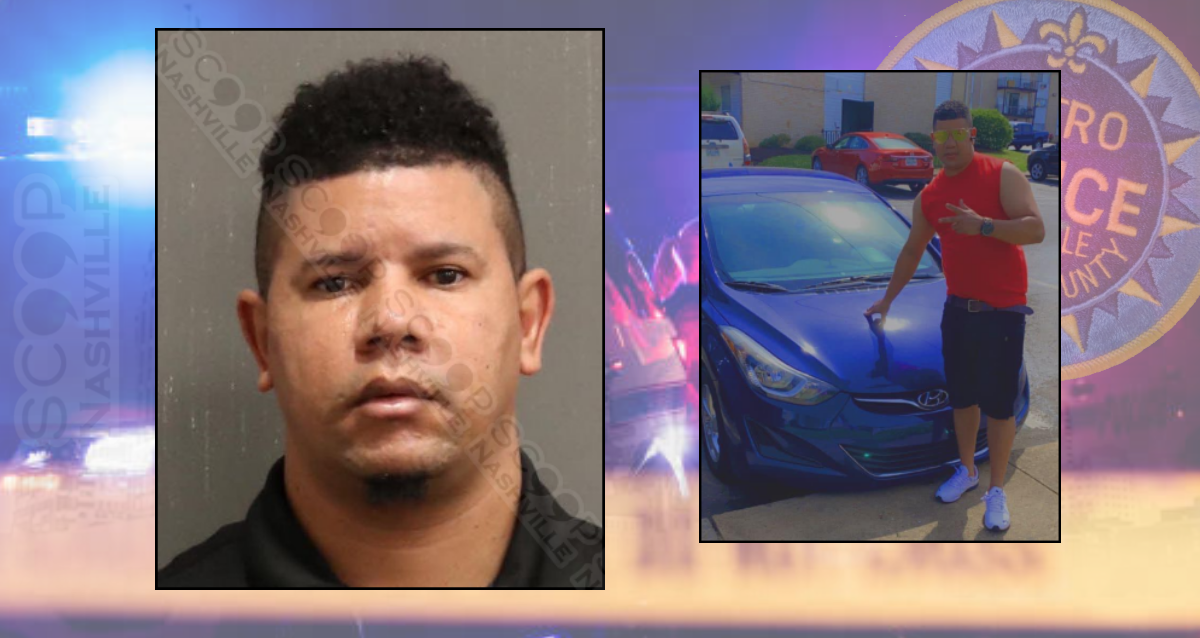 36-year-old Dave Andre Stephenson was booked into the Metro Nashville Jail Tuesday after detectives identified him as the man that has been spotted “pantless and perky” in the downtown Nashville parking lot behind QNTM Fit Life multiple times in the past two months. He would frequently exit his blue 2015 Hyundai Elantra naked from the waist down, while carrying out inappropriate sexual behavior in front of women going to and from the gym. He was freed on pre-trial release just four hours after being booked into jail.