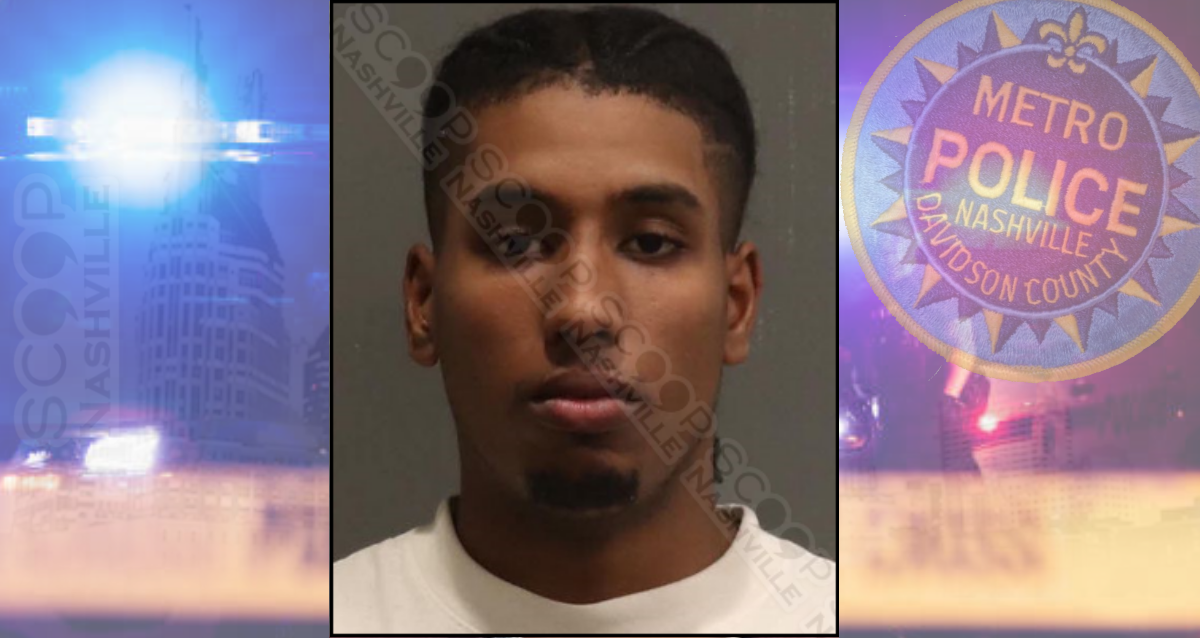 25-year-old Tyre Grannemann was jailed this week on an outstanding warrant from 2020 charging him with domestic assault. Despite his then-girlfriend, Jilliane Forney, telling police she didn’t want to prosecute and was only filing the report to justify breaking her lease, officers were still bound to act on the report of the assault and issue the warrant. She told police Tyre had been drinking with friends and returned home, and they got into a scuffle with pillows which she says escalated into him slapping and grabbing her neck, strangling her. She provided police with photos of redness in the shape of a handprint, and they observed a small bruise on her arm.