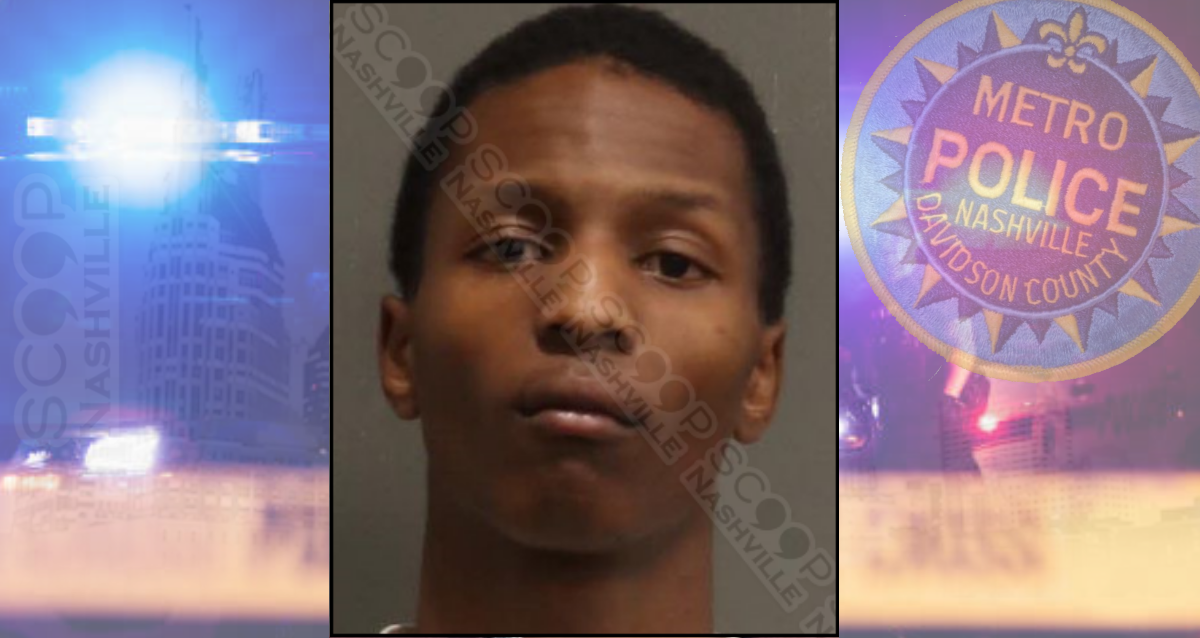 Metro Police say 22-year-old Zaire Robinson punched his girlfriend’s dog repeatedly when it tried to protect her after he got physical during an argument. DaShane Hill says she was sitting on a couch when her boyfriend grabbed her by the arms and yelled at her. Her dog began to bark at the boyfriend which “enraged” him, and he then began to punch the dog. As she attempted to shield the dog from the assault, Zaire reportedly grabbed her arm and bit her, leaving a visible human bite mark. Police observed broken glass, broken jewelry, and injured on the victim.