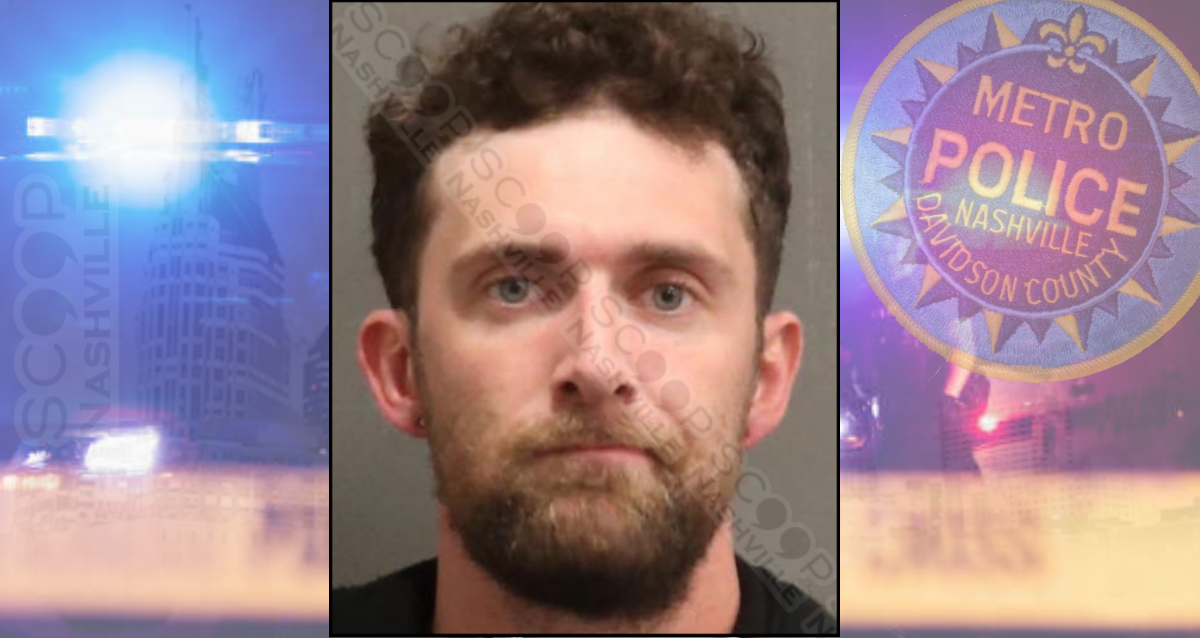 Vanessa Scales says she was at 404 Bar & Grill with a group of friends, while her ex-boyfriend, 32-year-old Elijah Leavens, was also there with another group of people. She claims Elijah “was jealous of her new boyfriend” and started an argument with the new beau. When she stepped in between them to de-escalate the situation, she says Elijah became aggressive and bit her middle finger on her left hand. An arrest warrant did not explicitly state why a single middle finger on her left hand was the only one available for biting.