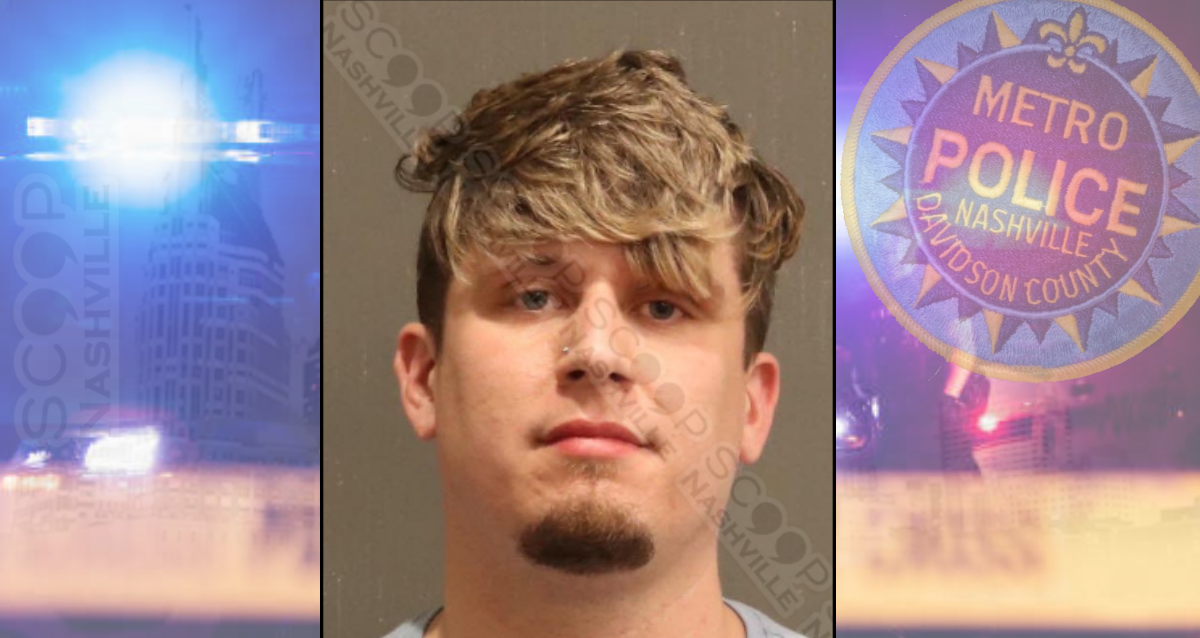 31-year-old Alex Glover told police that he and his fiancée, Angela Stafford, had a verbal argument at 4 a.m. because she “was over them not having sexual intercourse.” As the argument escalated, he admits to breaking her straightening iron for her hair into three pieces. He also says Angela attacked him physically, but there were no indications of any assault from either party. Officers took Glover into custody and charged him with domestic vandalism, requiring a 12-hour hold before he could be released.