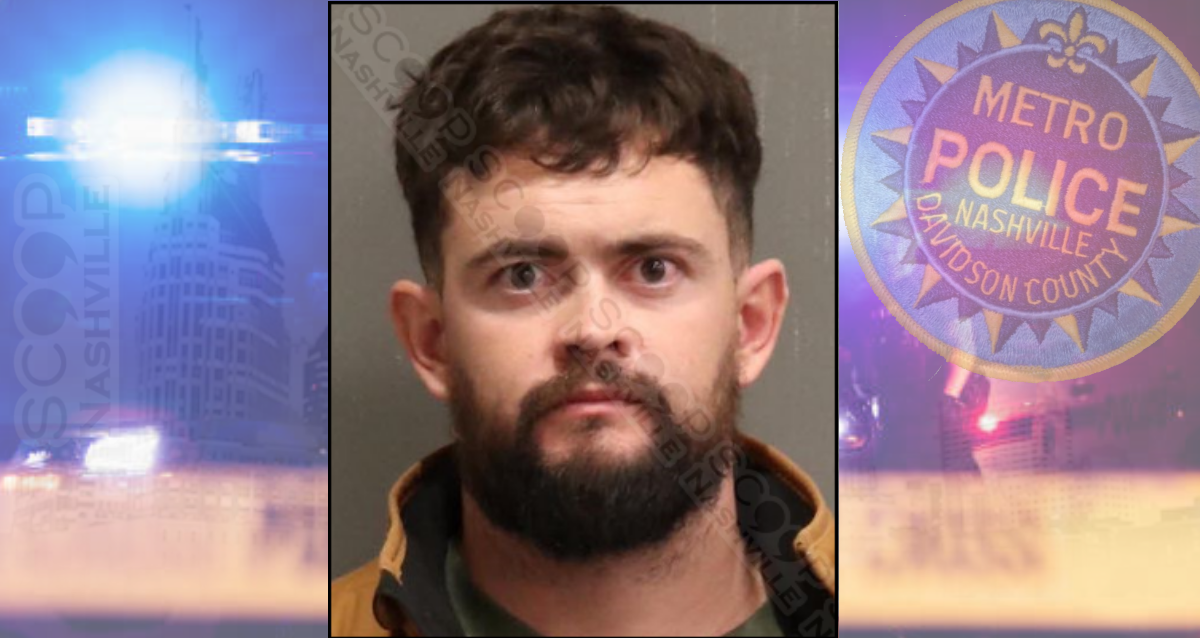 Metro Police say they were dealing with a separate incident at 310 Broadway in downtown Nashville when 29-year-old Justin Lopez inserted himself into the situation and became incredibly agitated and became aggressive toward one of the involved parties. Police attempted to stop him as he aggressively approached them, but he tried to force his way past officers. That’s when they realized how extremely intoxicated he was, and took Lopez into custody.