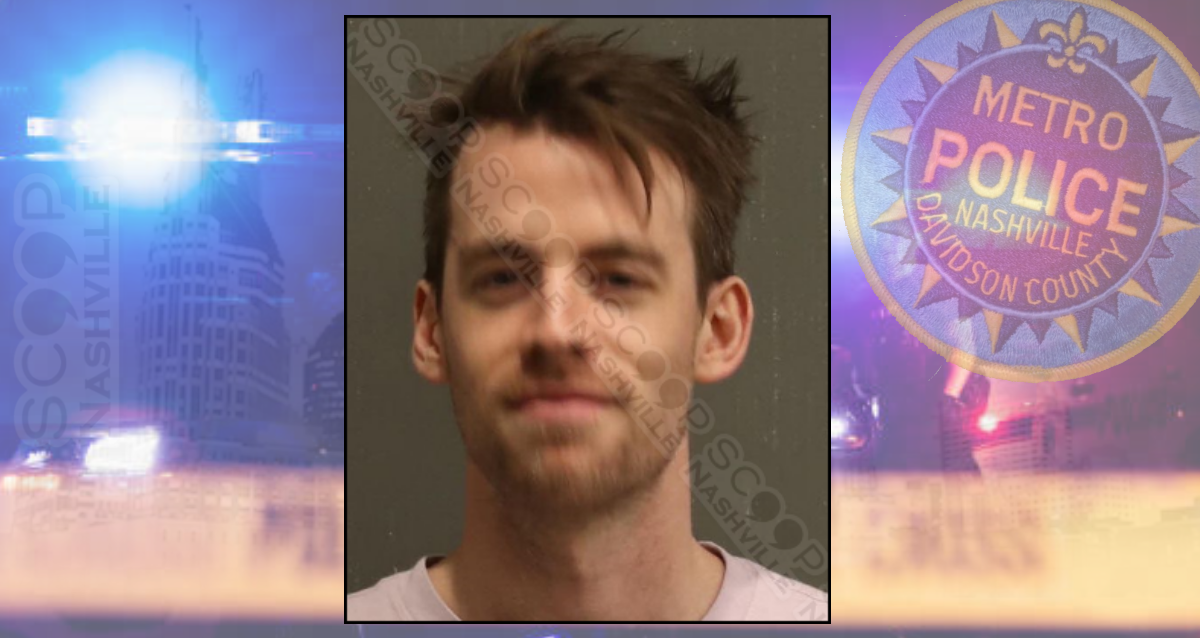 29-year-old Derek Pascoe says he was high on molly(MDMA) when police found him banging on the door of 3 Crow Bar in East Nashville at 2:45 a.m. Tuesday. The manager called Metro Nashville Police after the man was yelling through the door at staff. Police found him to also have a strong odor of alcohol coming from his person and determined him to be a danger if left alone in public. He was transported to booking, and charged with public intoxication.