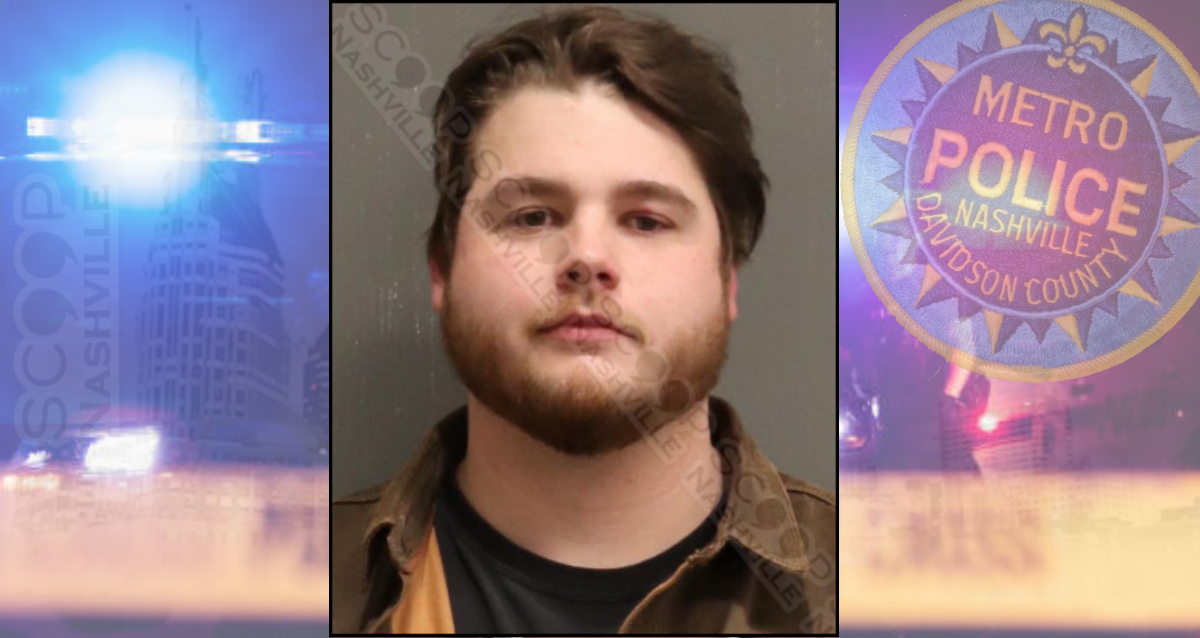 23-year-old Branson Beers was warned by officers working downtown to stop causing disturbances with other members of the public, including individuals who were removing trash from the bars just before 2 a.m. Despite several warnings, police found him beating on the car window of one of the workers, attempting to fight him. Both he and his co-defendant, Isaac Hope, were taken into custody and charged with disorderly conduct.