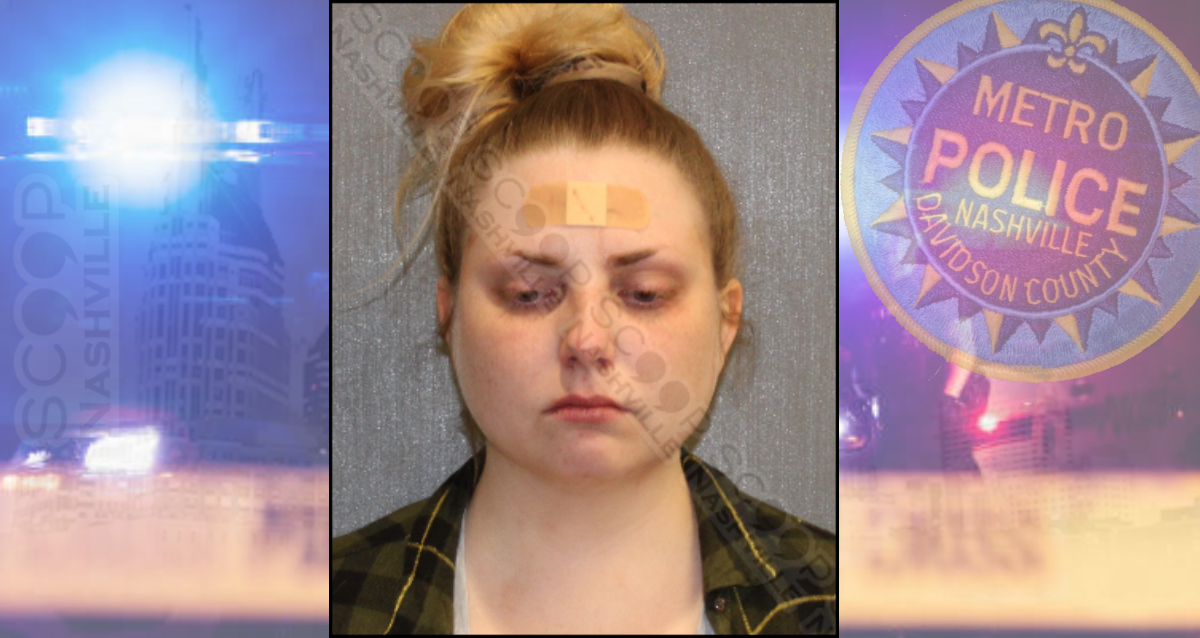 Roommates Cody Sandford and 24-year-old Anna Curp were in an argument at their Bell Road apartment when Sandford went to his room in order to de-escalate the situation, locking his bedroom and bathroom door to prevent her from gaining any access to continue the argument. As she began to beat on his door, he further pushed furniture in front of it to reinforce it, but she still managed to smash it open and began to crawl into the small space she had forced open. He attempted to push her out when she kicked him in the head.