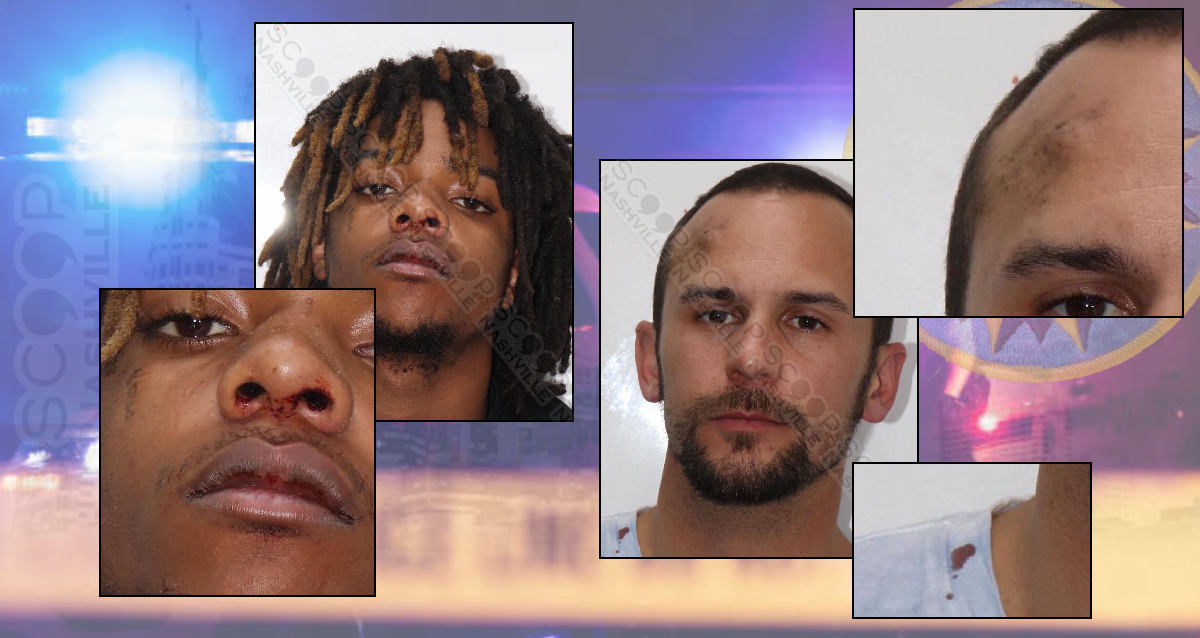 20-year-old Di’on Lovell King of Nashville, and 32-year-old Travis Chas Santos, of Oakley, California, brawled on Broadway in September. Both parties were arrested by Metro Nashville Police. While it was unsure who started the initial argument, King claims Santos “walked up on him”. Officers had to pull Santos off of King. Both were charged with disorderly conduct. Neither party sought assault charges on the other.