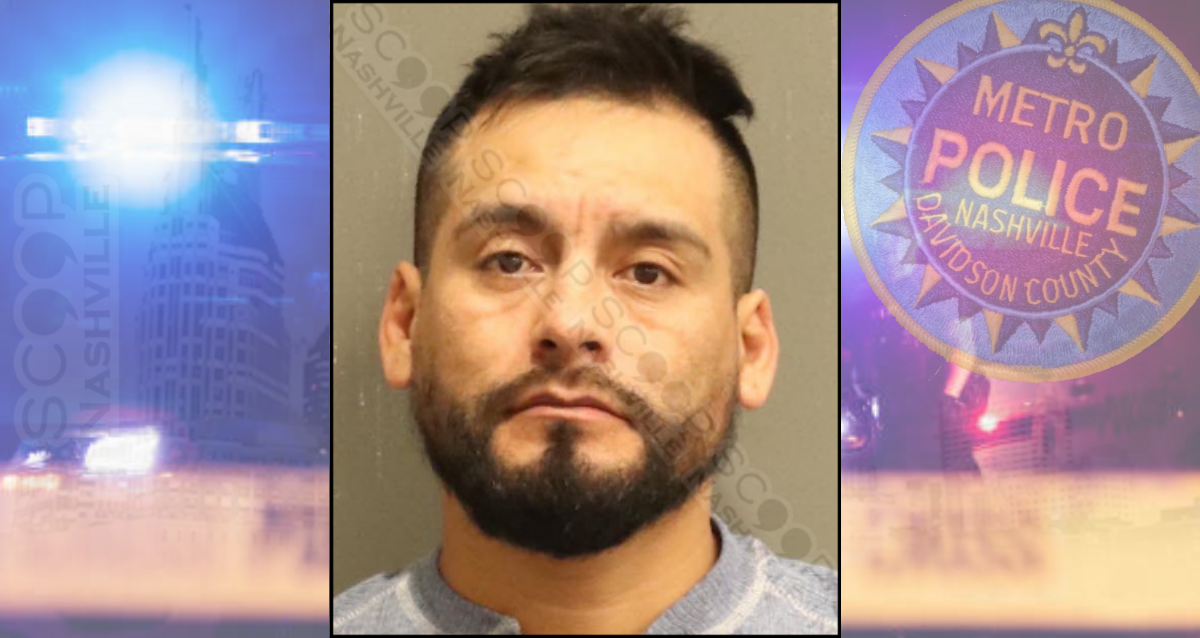 40-year-old Jose Espinoza is charged with the sexual battery of his pregnant girlfriend. She reports to police that he became upset when she didn’t want to have sex and threw her to the ground, then used one of his hands to grab her pubic area repeatedly. She crossed her legs to prevent penetration, at which time he reportedly slapped her in the face. The two then argued about an STD and a stolen vehicle, at which time he again forced her to the ground.