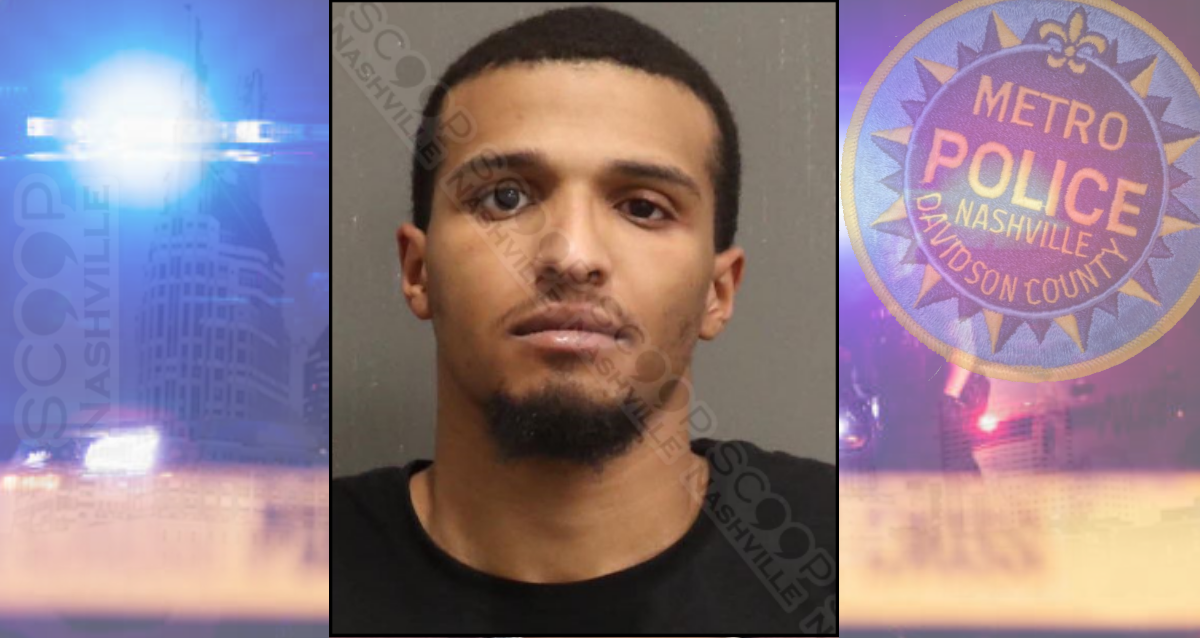 23-year-old Francisco Alvarez IV is free on a $10,000 bond after police say he walked in on his girlfriend, Fatemah Harvey, having sex with another man at their apartment. Neighbors called the police due to the screaming coming from the apartment once Alvarez returned home. Fatemah says she and the other man were naked in the throes of passion when Alvarez returned home and began fighting her paramour. As she attempted to break up the fight, he reportedly grabbed her by the throat and pressed her against the wall, causing her to be unable to breathe. She says he also struck her in the face, leaving her bloody and unable to feel her nose. 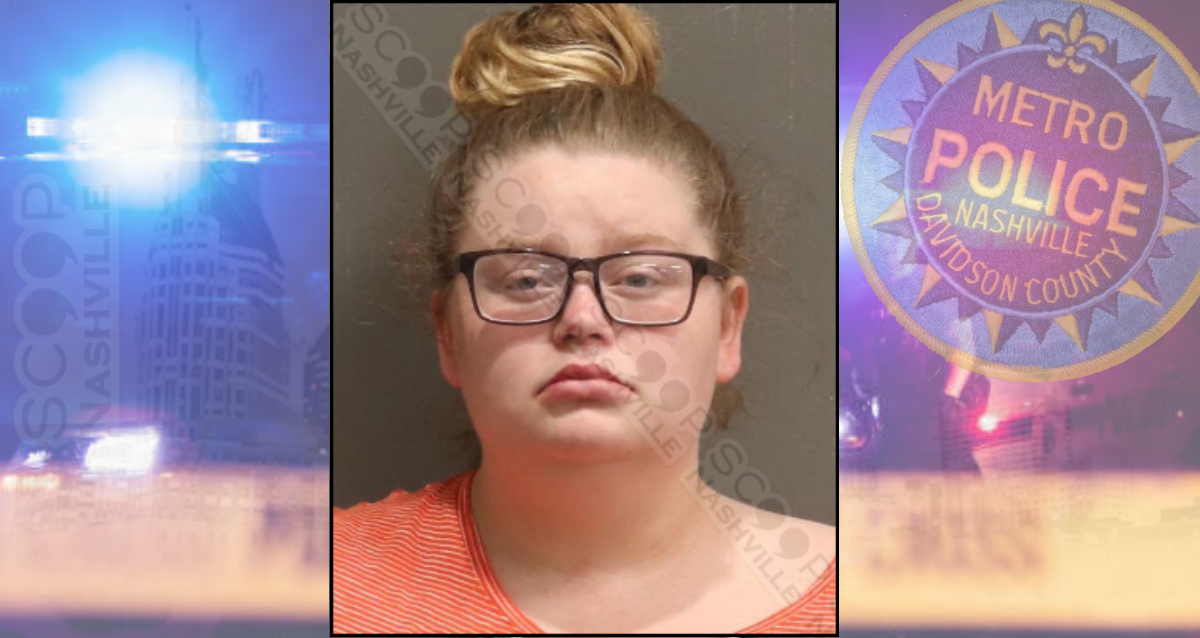