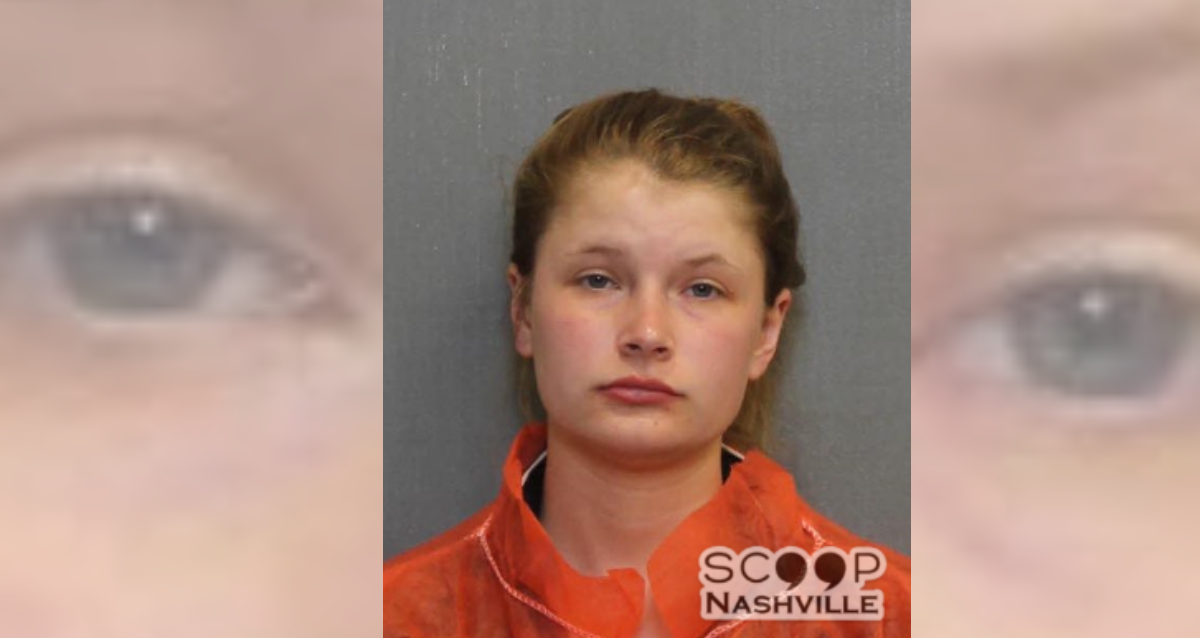 24-year-old Belinda Pelicci is scheduled to appear in court next month after police say she assaulted her ex-boyfriend, a Mt. Juliet Firefighter, at a Percy Priest Home in May after showing up intoxicated and attempting to take his phone out of his hands by force to search through it the day after they broke up. 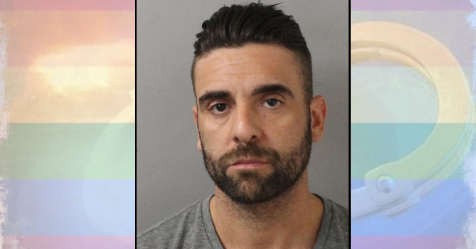 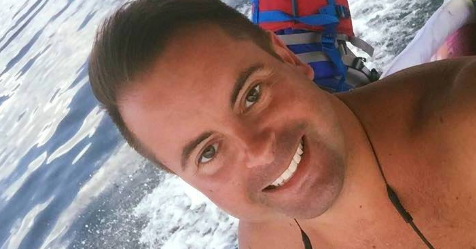 The 3rd & 4th BUIs achievements on Percy Priest Lake were unlocked this weekend by Derek Wyatt & Tina Richards on Saturday night, just hours apart. Derek Wyatt Derek Wyatt was the 3rd, as officers were patrolling at 5:40 PM, when they observed a vessel leaving Elm Hill Marina’s no-wake zone with no registration displayed. Upon stopping the vessel and finding Mr. Wyatt to be the operation, a safety check was performed, and a strong odor of alcohol was coming from his person. He was slurring his speech, had blood-shot… 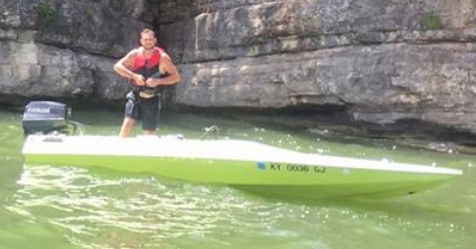 Barely 24 hours after the first BUI (Boating Under the Influence) arrest of Memorial Day weekend, we now have our second. Shane Allen Mains was arrested Saturday night on Percy Priest Lake after it was determined he had drank at least 6 alcoholic drinks, and was under the influence of  “a lot” of different medications, of which he couldn’t name. Per the incident report, while officers were patrolling Percy Priest Lake late Saturday evening, they noticed a vessel stop in the middle of the lake when he saw the patrol boat.… 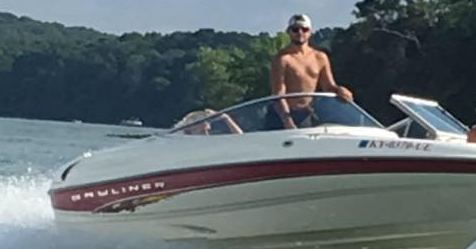 Many consider Memorial Day weekend the ‘unofficial’ start of summer, and it only took a few hours for the first Boating Under the Influence of the season to happen. Late Friday night, Zach Cunningham was arrested and charged with BUI & Implied Consent Violation, after he was found to be drunk while driving a boat on Percy Priest Lake, and tried to hide his alcohol from officers as they neared his boat. According to a report, late Friday night, while patrolling Percy Priest Lake, an officer noticed a vessel underway displaying…