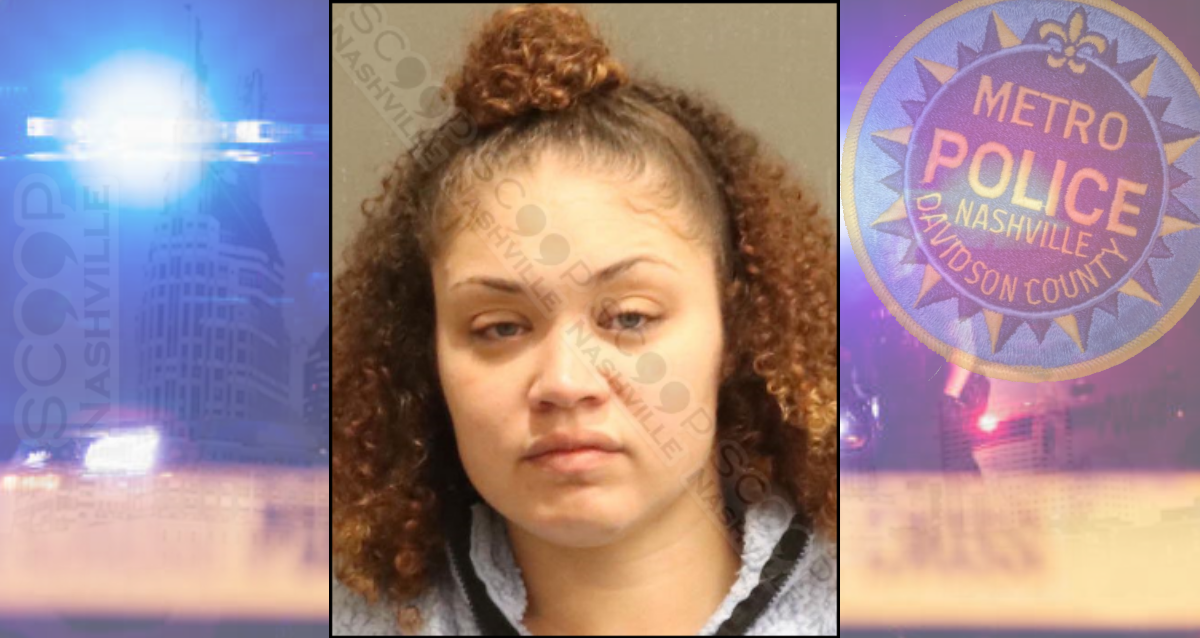 32-year-old Terri Barnett, who is the sister of NFL defensive ended Derek Barnett of the Philadelphia Eagles, was booked into the Metro Nashville Jail on Christmas Eve after Metro Nashville Police found her “in a general state of confusion” and reeking of alcohol as they were responding to a call for service at the Days Inn on Percy Priest Drive.

Police say they asked her to leave on her own, as did the motel staff, but she refused and was extremely aggressive to officers. She had no registered room and was unable to care for herself. She was transported to booking and charged with public intoxication and criminal trespass. She is free on pre-trial release. 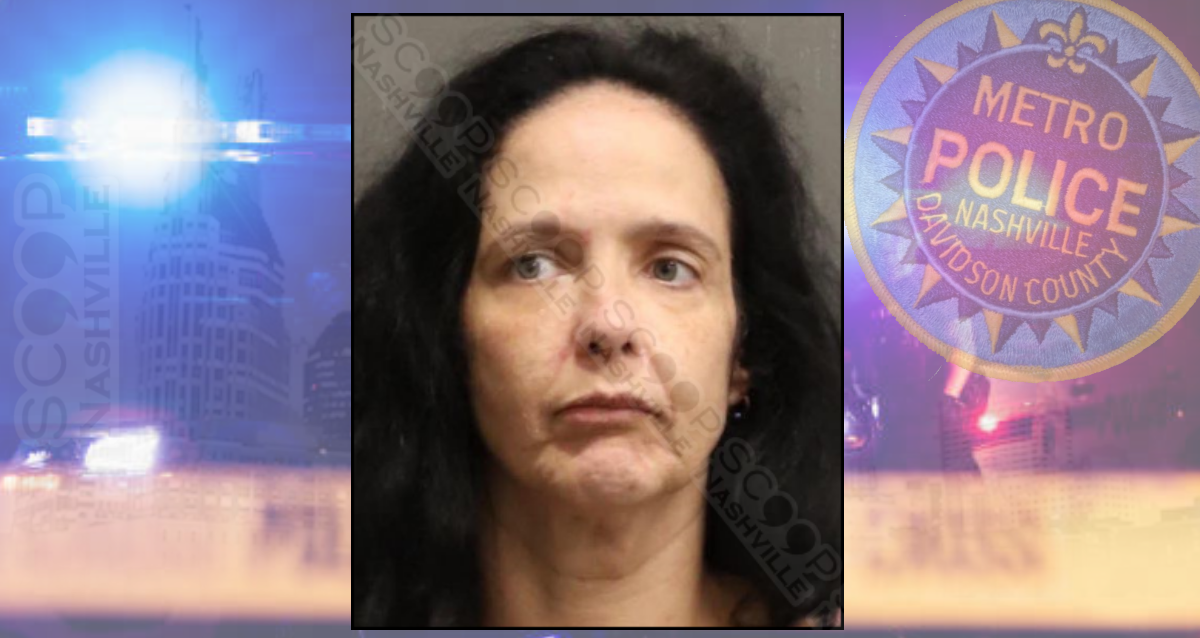 43-year-old Katrina Hern (Barnett) was booked into the Metro Nashville Jail after she was unable to behave at the Days Inn. Police say she was yelling, screaming, and attempting to fight the hotel staff when they arrived. Unable to get her to calm down, they took her into custody, charging her with disorderly conduct. 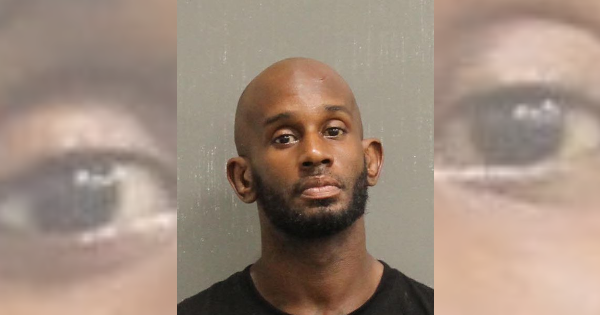 33-year-old Rodriquez Perkins was charged with two counts of aggravated assault and false imprisonment when he threatened to cut his girlfriend’s fingers off with a hatchet. 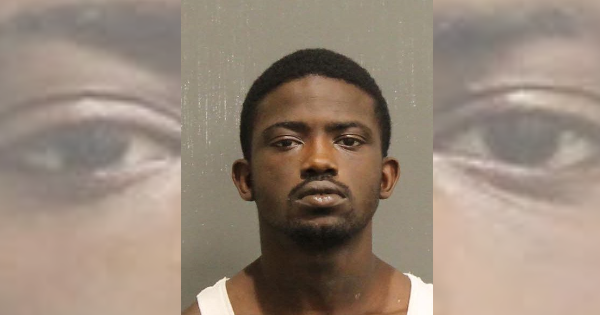 22-year-old Marvin Massey was charged with aggravated robbery, evading arrest, theft of property, and unlawful possession of a weapon when he robbed a woman and was spotted a month later by police. 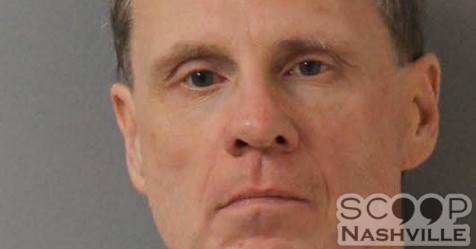 Metro Nashville police were dispatched to the Days Inn at 1400 Brick Church Pike Monday, in response to a bomb threat that just turned out to be a man high on cocaine. 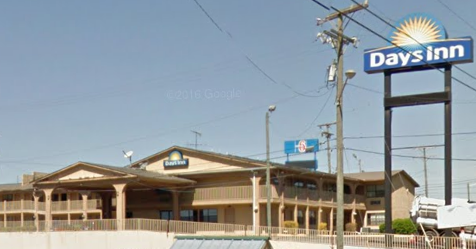 A mother and her daughter are suing for up to $225,000 after they were bitten by bedbugs at a Nashville hotel in July.