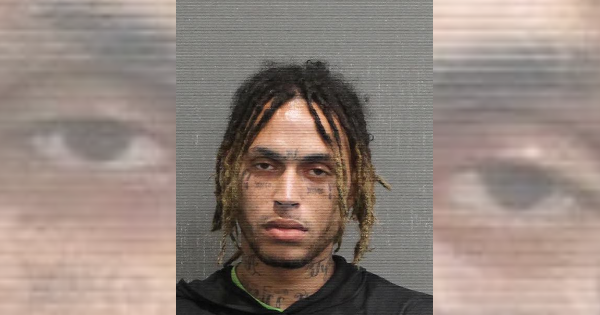 28-year-old Jamie Pirtle was charged with burglary of a motor vehicle after he was discovered inside a Subaru Outback without permission from the owner at the Deerfield Apartment complex. 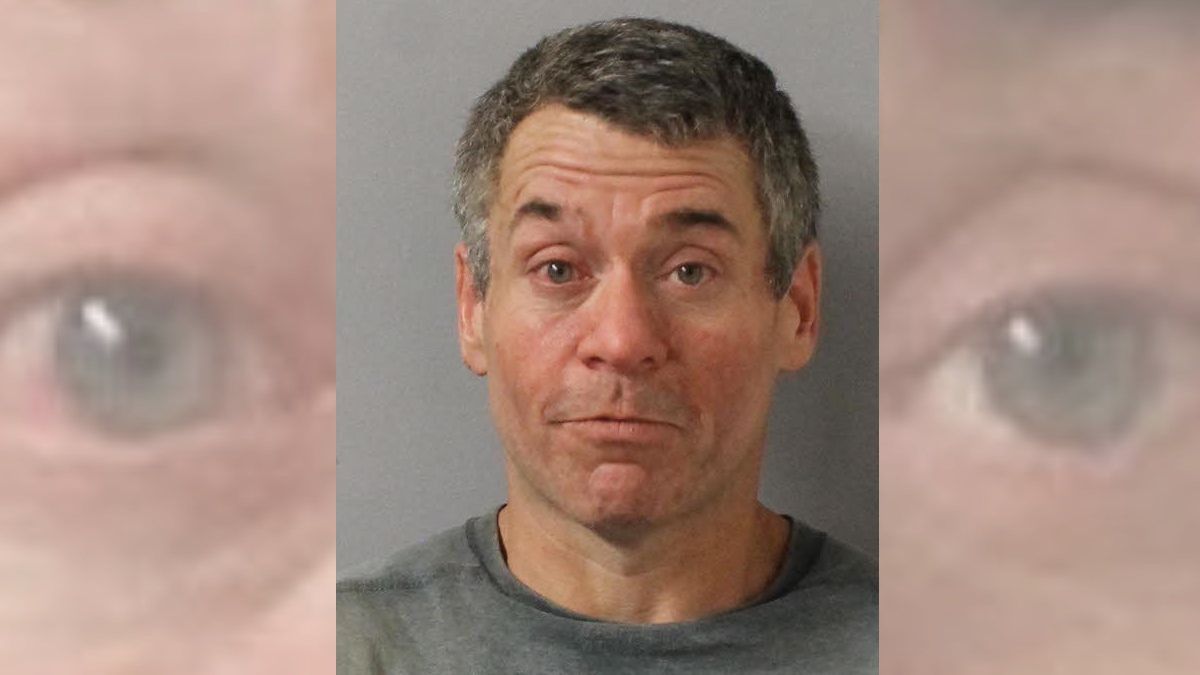 41-year-old Joseph ‘Delaney’ Spain finds himself jailed for the second time in two months for siphoning gasoline. During his arrest Wednesday, he called the victim to confess to his crime and apologize. He still went to jail, where he remains held in lieu of a $9,500 bond. 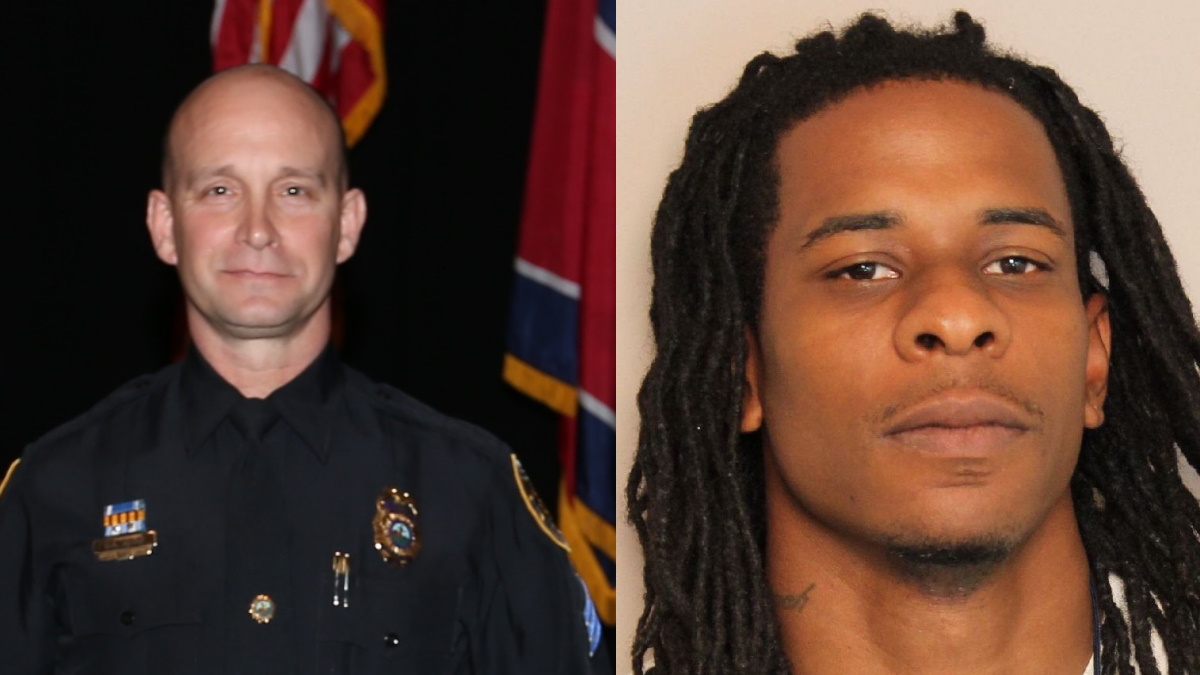 Metro Police Officer Kris Delap shot Pasquala Walls as he drove away from him.. both of them barely missing pedestrians on Broadway in their actions.

What would have happened if the shot actually killed him while he was driving that vehicle and it continued toward pedestrians even more out of control? 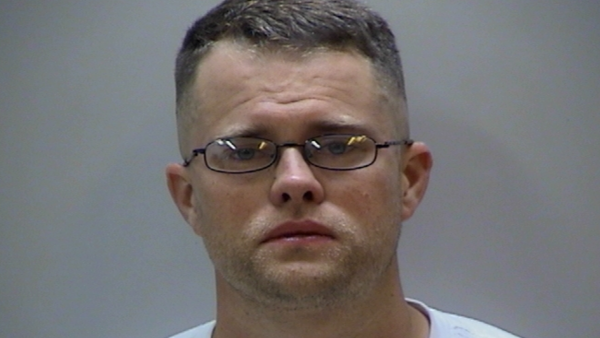 Metro Nashville Midtown Hills Precinct Officer Conner Harris has been decommissioned and assigned to desk duty as the result of his arrest for DUI Sunday morning in Wilson County. 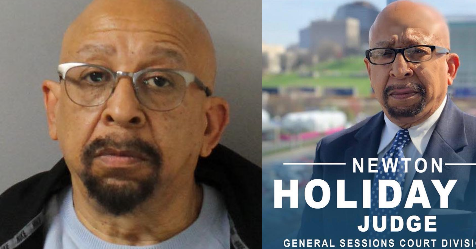 Nashville Attorney Newton Holiday, III, told Metro Police his vehicle was stolen by a woman he had “let stay at his house for the weekend”, however a confidential informant recorded a call with Holiday, where admits it was all a lie. The woman was Newton’s girlfriend and client. 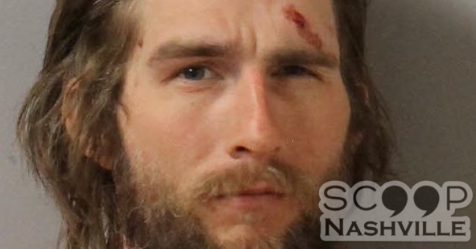 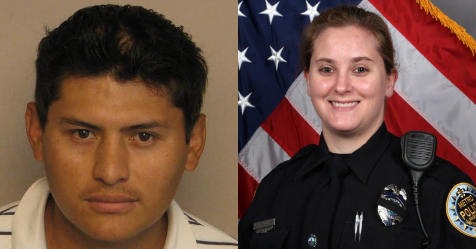 The attacker has been identified as Marcelo Mendoza, 34, of Townes Court. Officers continue to search for him. Arrest warrants have been issued charging Mendoza with aggravated assault, assault on a police officer, resisting arrest and evading arrest. 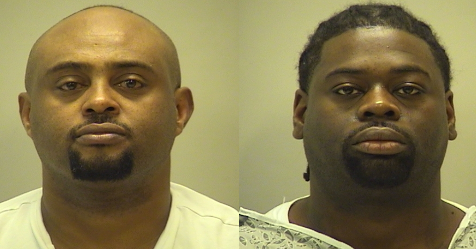 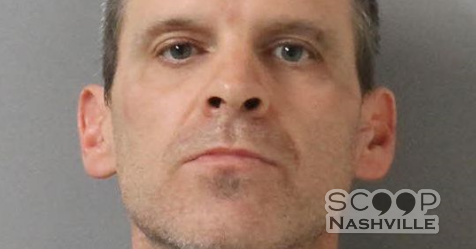 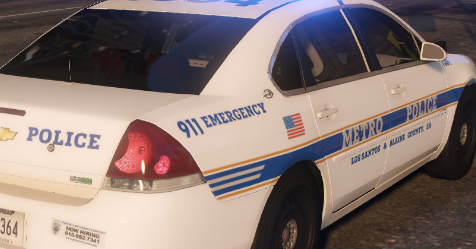