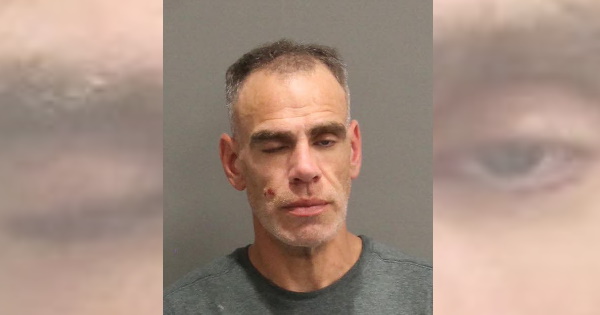 41-year-old Carl Ruesch was charged with domestic assault when his ex-boyfriend cashed a check for him and jokingly asked him for all of his money. Apparently, Carl didn’t like the joke because it upset him to the point that he beat his ex. Carl claimed blood found on his hand after the incident was from a bad skin condition.