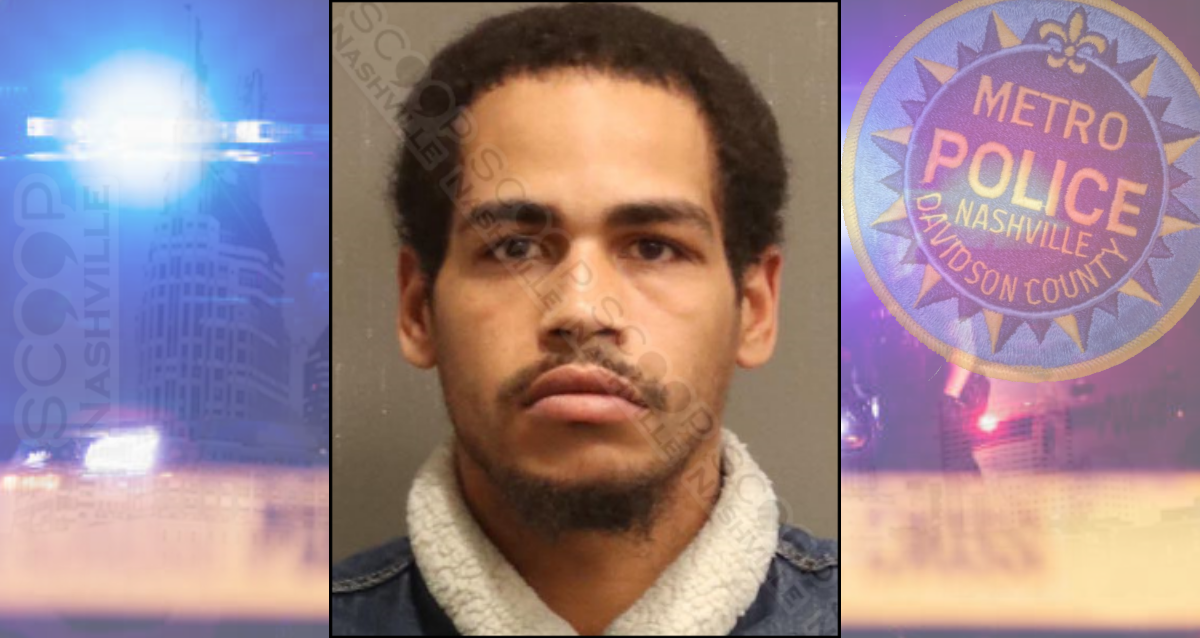 26-year-old Zachary Queen was booked into the Metro Nashville Jail and charged with aggravated assault with a deadly weapon after police say he was driving around erratically and suddenly jumped out of his vehicle and pointed a gun at a former co-worker, and threatened to shoot him.

The motive for the assault wasn’t clear at the time of the arrest. Queen is free on a $10,000 bond. 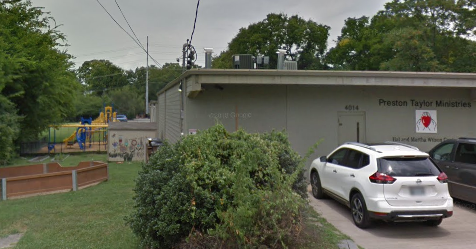