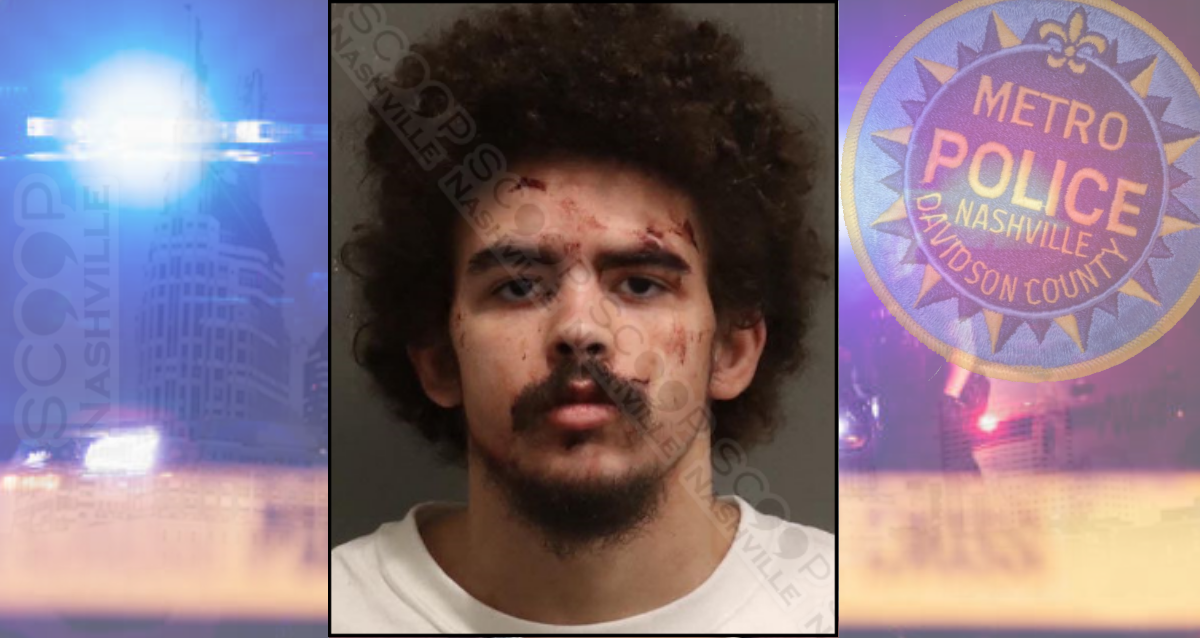 Police say 20-year-old Jacorey Miller admitted to attacking his father from behind with a kitchen knife, stating his father had been “nagging at him all day and he wanted him to stop.” Miller took a knife from the kitchen, walked to the outside patio where his father was sitting with his wife, and cut him on the back of the neck. Miller is held on a $75,000 bond.