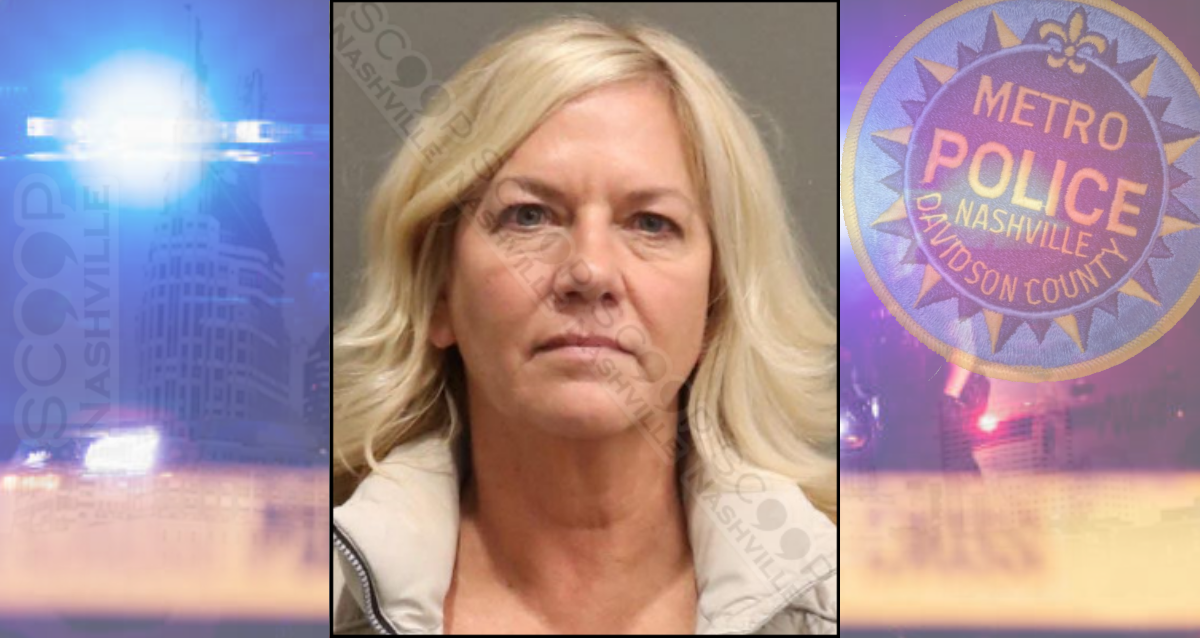 Melanie Wheeler says her 53-year-old wife, Jayne Adamson, splashed her with a cup of water as she slept on the couch, and after she stood up, proceeded to push her against a wall, then pushed her to the side, causing her to hit her head. The argument was reportedly over their pet dog. Officers documented injuries that were reportedly from the assault.