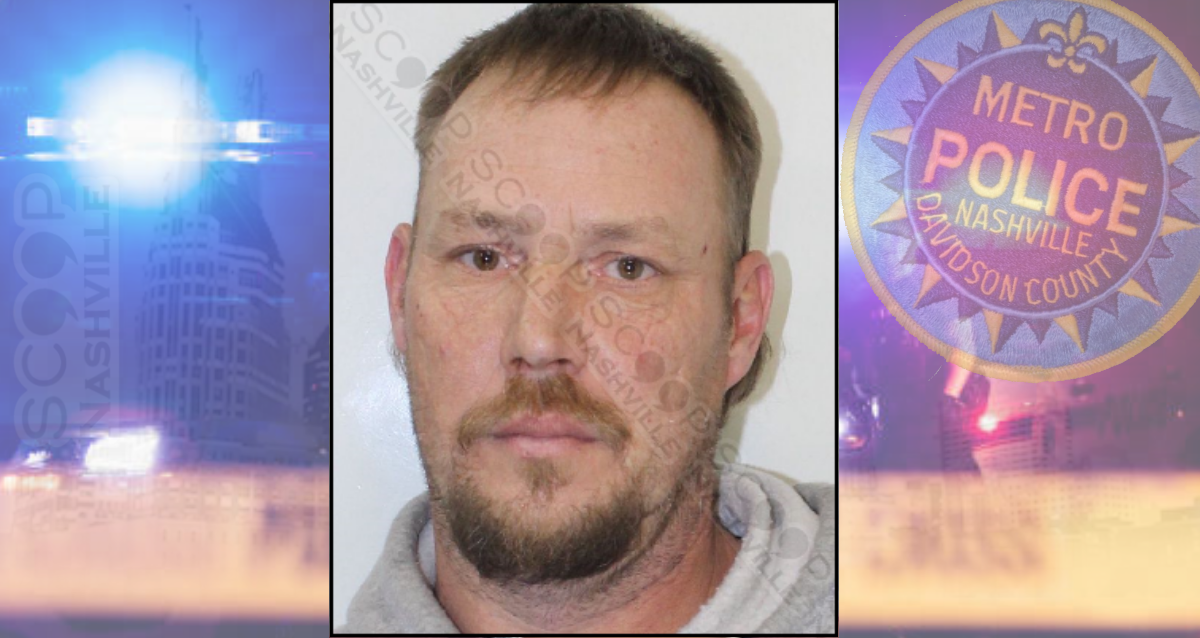 Early Sunday morning, Metro Nashville police responded to Redneck Riviera in downtown Nashville where they found 45-year-old tourist Jeremy Hency in the process of taking his shirt off and yelling obscenities as security staff at the location. He had been kicked out of the location for being too intoxicated and escorted to the door. Hency was with his son, who agreed to arrange an Uber ride to avoid his father being arrested, and officers began to walk away. Moments later they turned to see Hency laying flat on the sidewalk blocking the path of pedestrians. His son attempted to get off the ground, stating the Uber was nearby, and officers even assisted him to the Uber once it arrived. The Uber driver, however, refused service due to his level of intoxication. Left with no other options, Hency was charged with public intoxication and transported to booking.