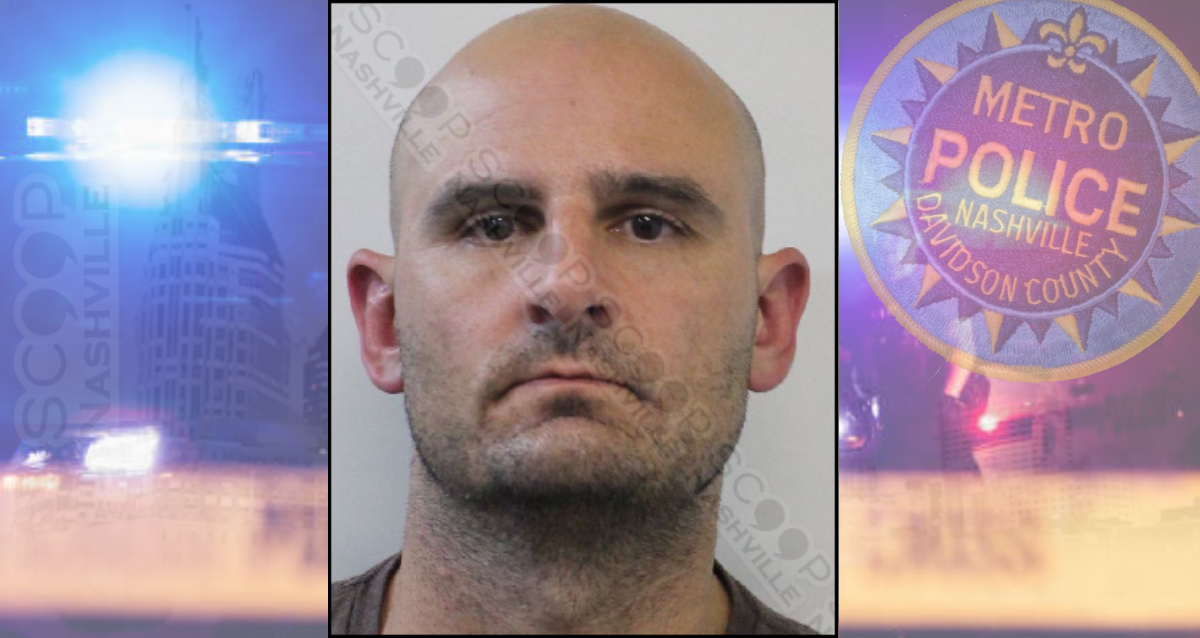 43-year-old Justin Wilson, a Captain with the Stockton California Fire Department, unlocked a new achievement while in Nashville. Metro Nashville Police say he was kicked out of Nudie’s Honky Tonk twice in two days. Josh Hightower, the General Manager of the bar, says he advised Wilson to leave the bar on Friday, May 6th, and not return. On Saturday, May 7th, Hightower says Wilson returned to Nudie’s Honky tonk. Police were contacted, and during an interview, Wilson reportedly told them he did not remember being kicked out the night before. Police took Wilson into custody and charged him with criminal trespass due to him being removed the night before, and refusing to leave when asked on this visit.