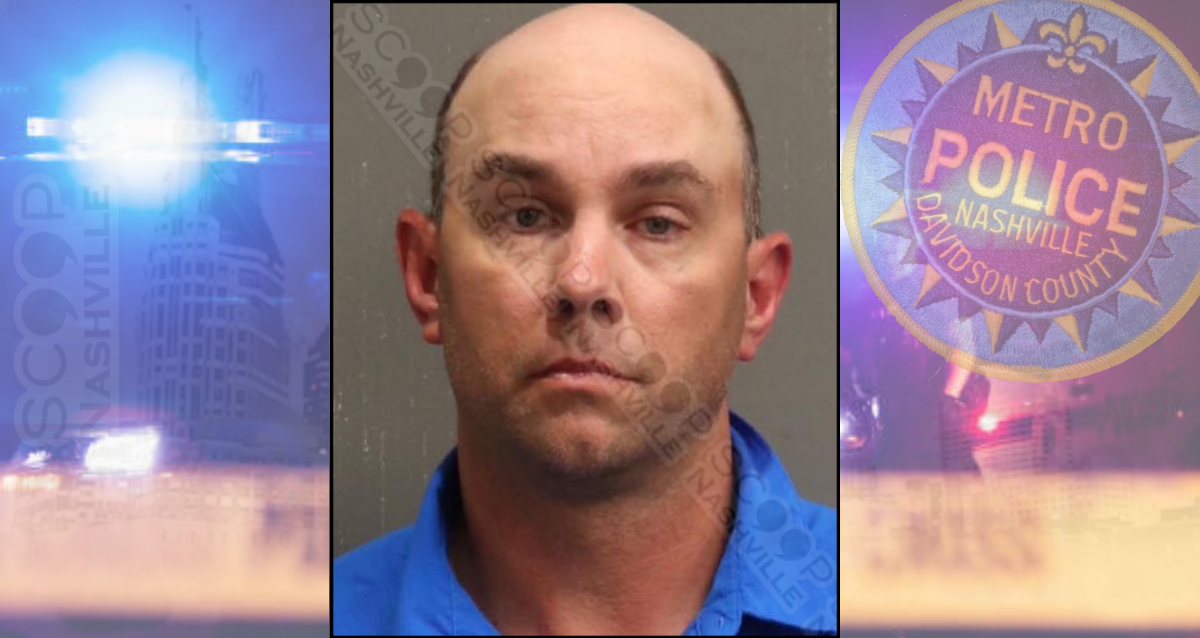 As the opening night of CMA Fest 2022 ended at Nissan Stadium overnight, Metro Nashville Police responded to the parking lot of the stadium just after 3 a.m. Friday after venue security observed an assault. 45-year-old Chad Muus reportedly threw his wife, Kaydi Muus, to the ground, causing her to strike her knees on the pavement, and leaving her with injuries. Police noted both parties appeared heavily intoxicated and determined Chad to be the primary aggressor.