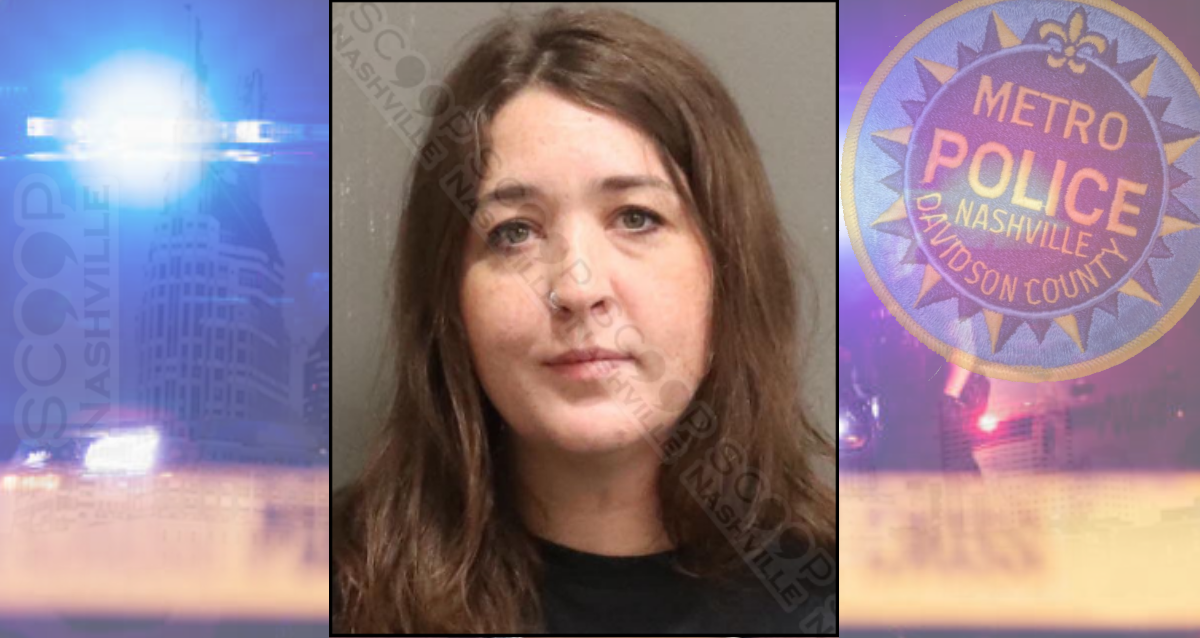 Cory Mascari says he was out of town on June 3rd & 4th and his roommate was caring for his dog. Just before 1 a.m. on June 4th a window sensor detected movement at his home, and shortly after his roommate called the police to report the dog had been stolen. Several days later, his ex-girlfriend, 33-year-old Kelly Holmes took the dog to Value Vet and asked to his the dog’s records transferred. The staff contacted the victim, to whom the dog was registered over a decade ago, and has been the sole owner, who then contacted the police to provide an update. The veterinarian’s office provided a video of the woman with the dog, who was his ex-girlfriend, who had not had access to the dog since they broke up in July of 2021. With the clear ownership history of the dog, a warrant was issued for her arrest.