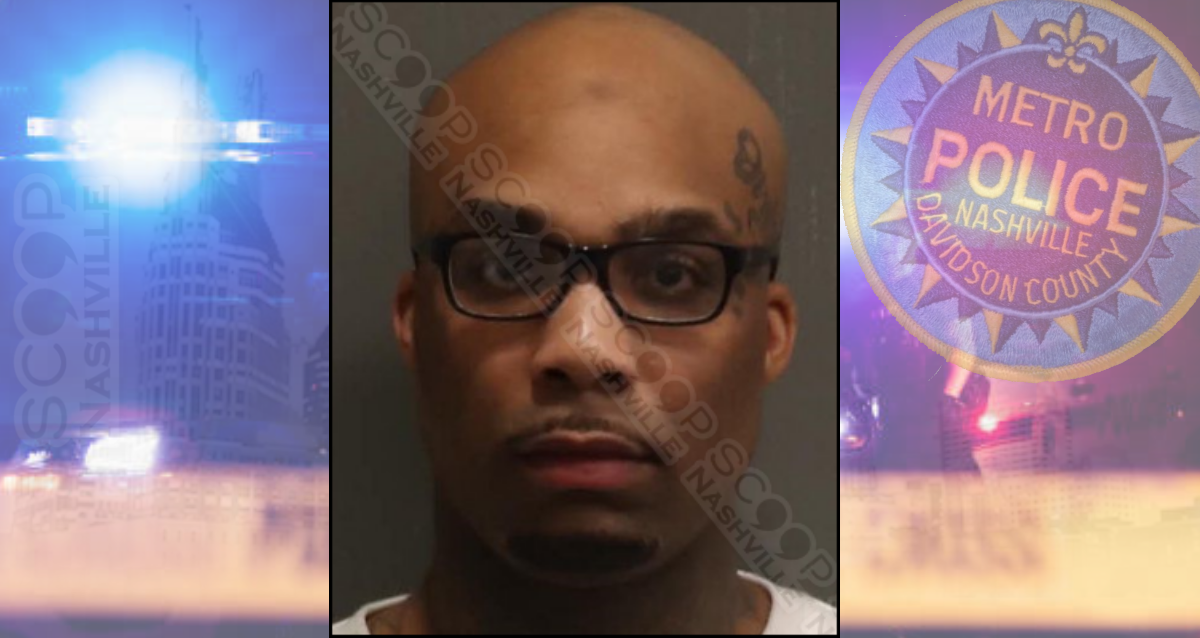 32-year-old Quantraveous Williams is free on a $4,000 bond after destroying a $480 bottle of liquor and two $500 hookahs at Vibes Bar & Lounge in the early morning hours of June 11th when he was in a physical altercation with a VIP guest at the Nashville venue after the Legendz of the Streetz concert ended nearby. While Jenkins declined to press charges for the assault, police charged Williams with public intoxication and felony vandalism for the liquor & hookah. 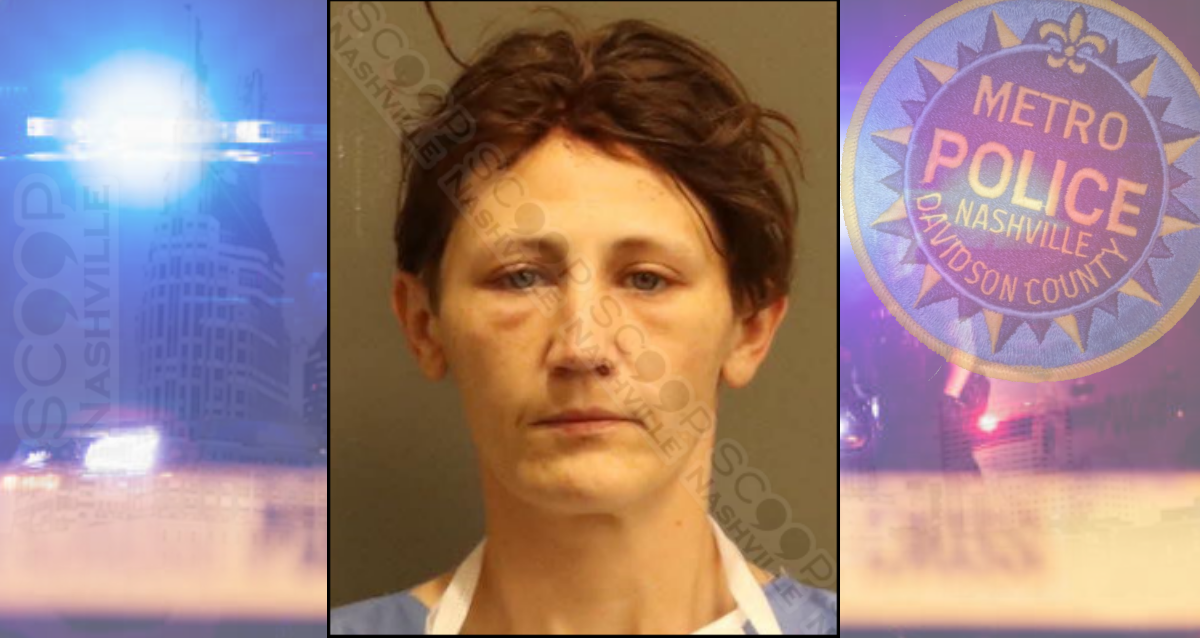