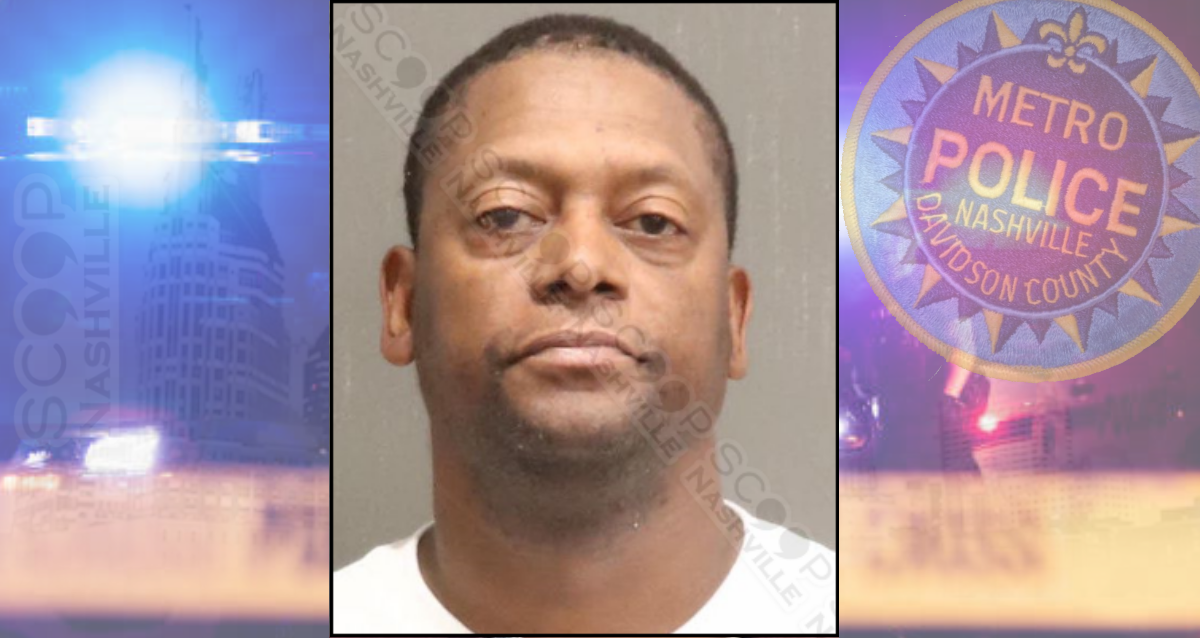 46-year-old Sean Nesbitt was spotted by Marissa Fernandez driving a large white van and swerving between lanes shortly before he struck the right-hand barrier five times and eventually crashed on I-440 underneath the Nolensville Road overpass. Fernandez rand to assist him after the crash and found him behind the wheel and unresponsive. Medics arrived moments later and administered NARCAN, which brought Nesbitt back to reality. Inside the vehicle, there was also an open beer can with condensation on it. Nesbitt later admitted to stopping at a gas station prior to the crash, where he snorted cocaine and bought and drank some of a beer.