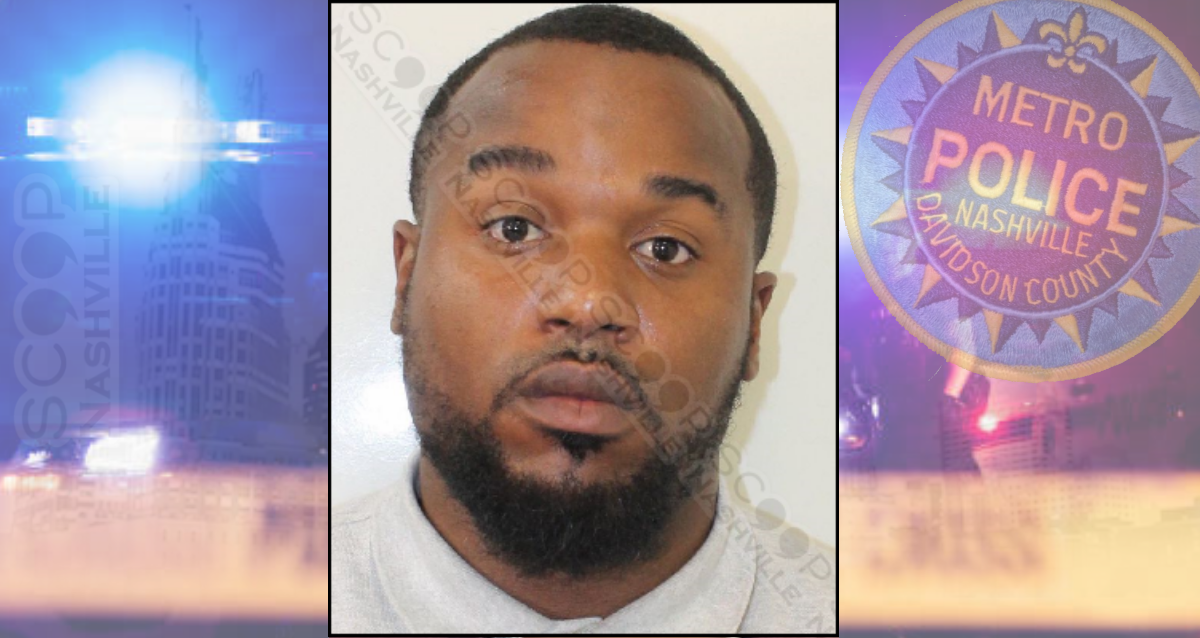 30-year-old Tony Young was booked on an outstanding warrant charging him with domestic assault 2nd offense. His ex-girlfriend, Tityona Lowe, says she went to his Antioch home to deal with a car title issue that had them both listed, and she needed photos of a busted window for insurance purposes. She says he came out to the car while she was using a Bluetooth headset and snatched her phone and wouldn’t return it, cutting her finger in the process. The pair scuffled, and Tityona ended up with a bruised bicep and was elbowed in the left eye.