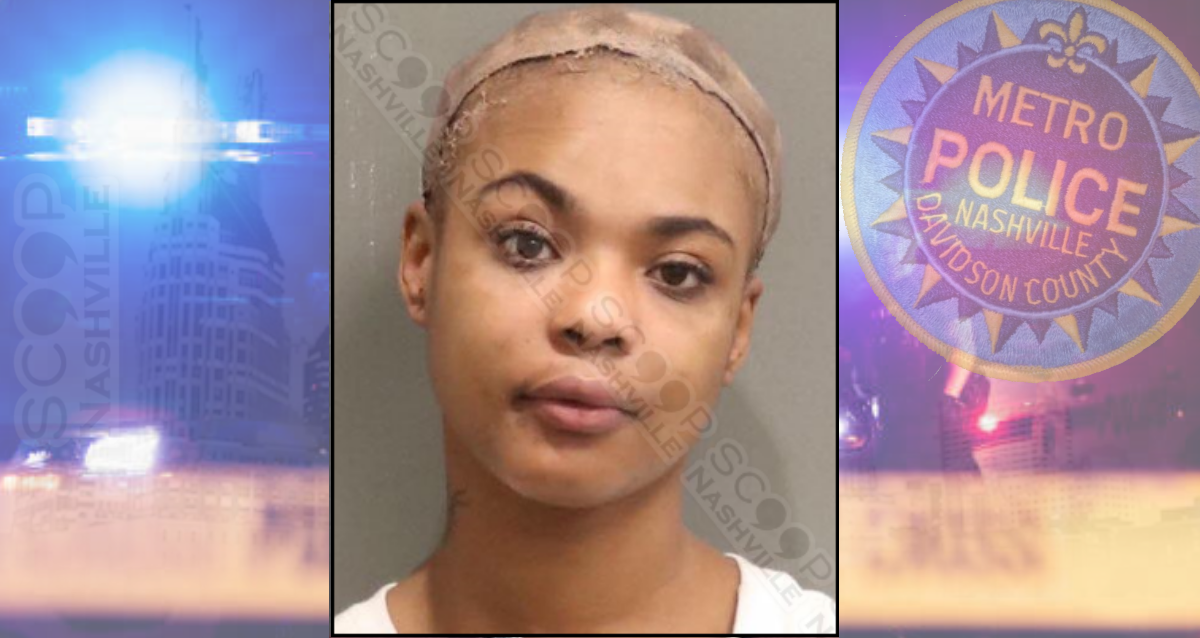 24-year-old Keosha Higgins was jailed this week on two outstanding citations from June 2021, charging her with criminal impersonation and driving on a suspended license. The citations came about during a traffic stop for a handsfree law violation in the Gulch during which she claimed to be “Triana Stratton” and provided a SSN that returned to a male’s identity. She eventually admitted she was using her cousin’s name and had a suspended license.