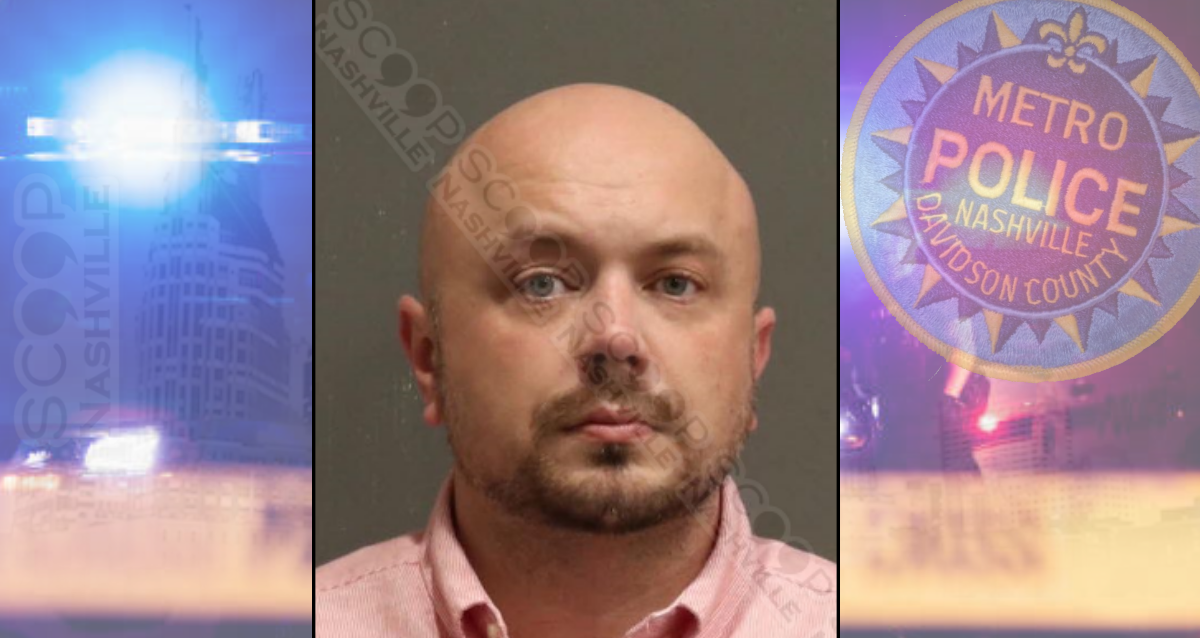 A hotel guest contacted Metro Nashville Police after hearing a physical fight in a nearby hotel room and knocked on the door. Officers arrived to find 38-year-old Tyler Justin Meadows, now outside of the hotel room, and his wife, Britney Meadows, was inside the room. Britney stated today was the first day Tyler put his hands on her but referenced a prior assault in their home state of Alabama. Britney had multiple bruises on her armed and legs, consistent with being grabbed, pushed, and impacting sites around the room. She was also bleeding from her foot and had bruising on her face. She stated her husband “threw her around like a rag doll” inside the hotel room. Tyler admitted to hitting and assaulting his wife after he was taken into custody. He was transported to jail, while she was transported to a local hospital for treatment.