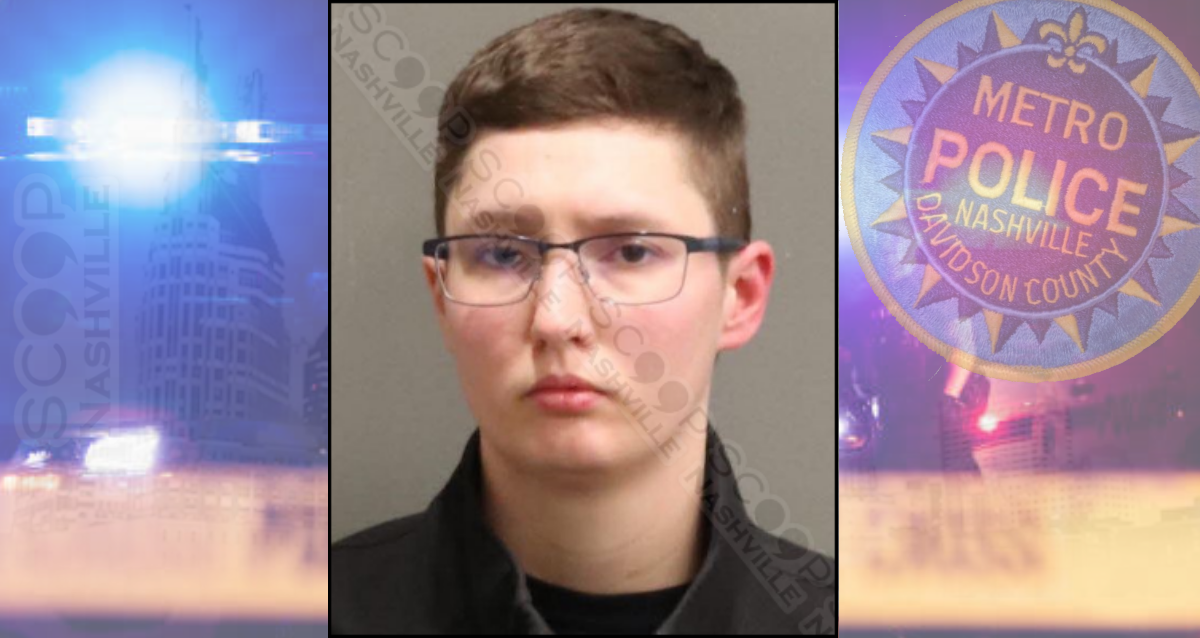 Michaela Richardson told police her girlfriend, 28-year-old Bridgett Nicole Eakin, whipped her on the hip/thigh area with a keyboard cord while yelling “get the fuck over it” as the two were arguing late Tuesday night. Richardson had just returned from the store to find Eaken upset and throwing things in the apartment. Eakin reportedly said she’d break her own things if she wanted and took a computer keyboard and began smashing it along the wall in the hall. When Eakin demanded she stop, she reportedly grabbed the attached cord and whipped her girlfriend with it. Eakin told police she didn’t hit the victim on purpose but did leave a visible injury.