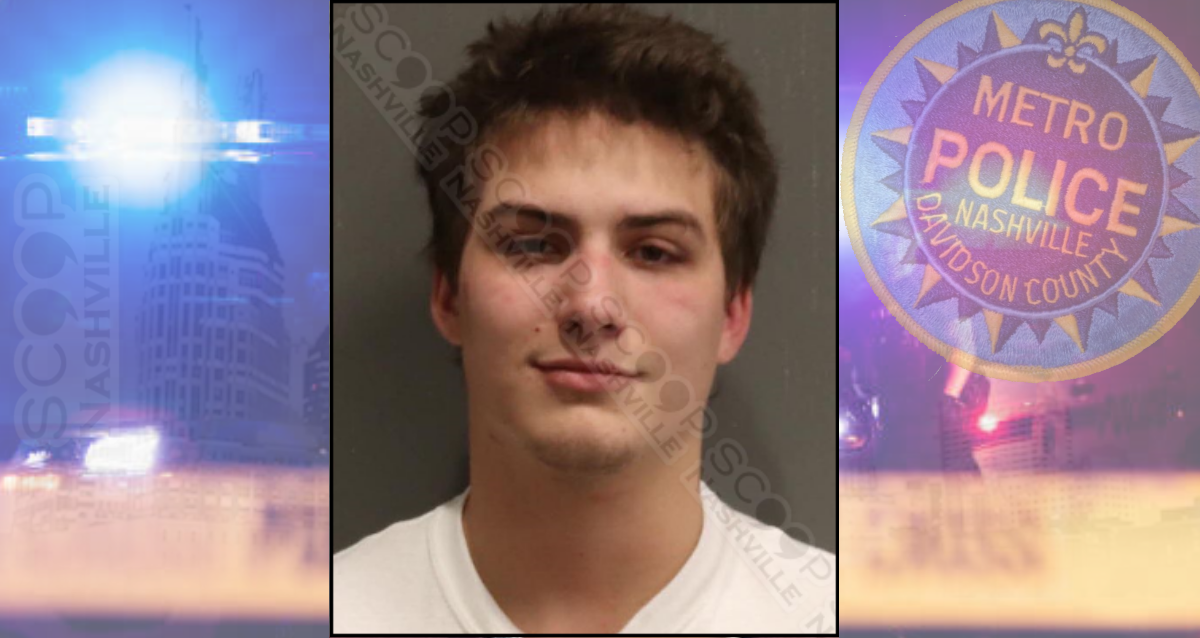 Early Tuesday morning, Metro Nashville Police responded to a report that someone was thrown from a vehicle in downtown Nashville. Officers arrived at Rep John Lewis Way (5th Ave) to find 21-year-old Bryce King “lying in the street, covered in vomit, screaming, and crying,” according to Officer Blake Lutz. Despite his insistence that he was thrown from the car, the drunken man’s claims were discredited by multiple witnesses who confirmed he was hanging out of the vehicle while acting a fool and simply fell out and onto the roadway. 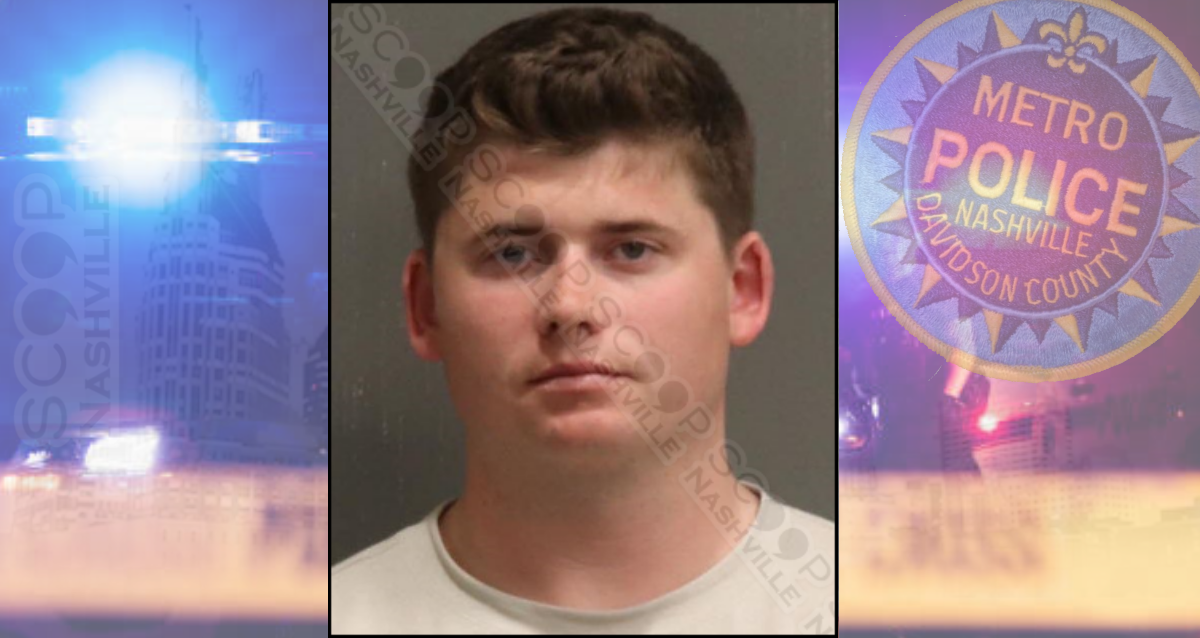 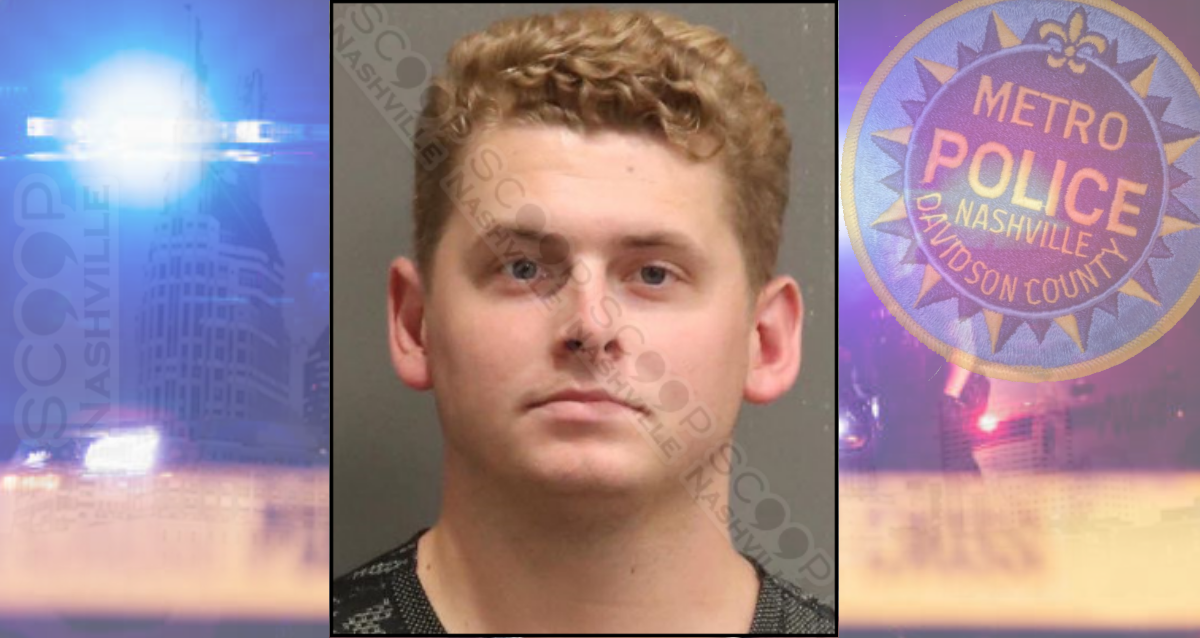