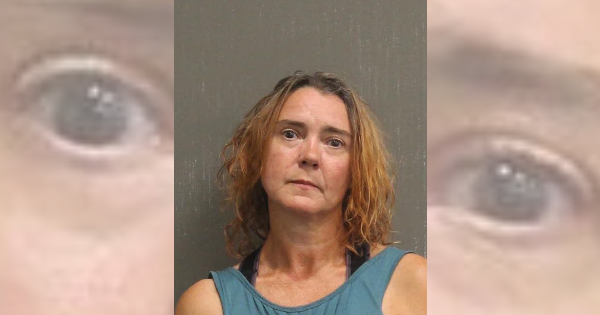 49-year-old Sarah Worsham was charged with domestic assault after she followed her boyfriend and hit him in the face repeatedly when he tried to leave her home and go to the MTA bus station. 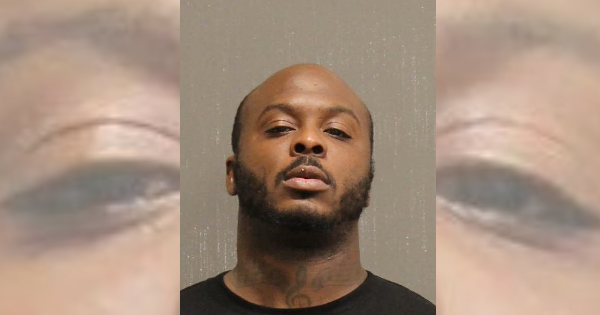