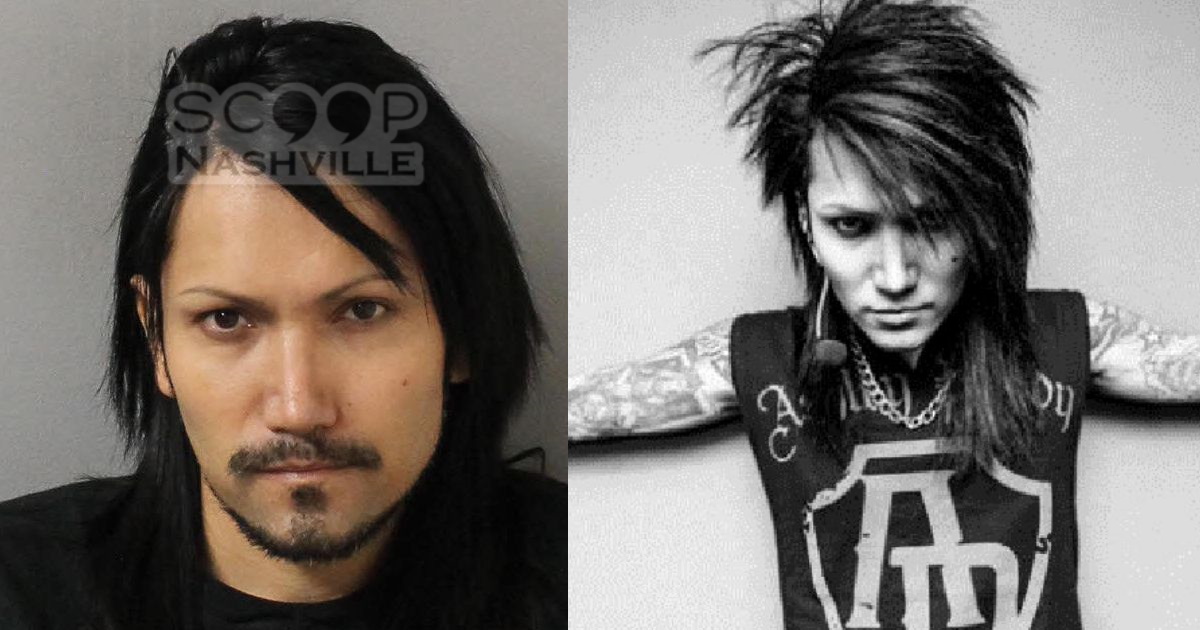 One week after announcing his departure from the Black Veil Brides, 40-year-old Ashley Purdy was found by Metro Nashville Police unresponsive behind the wheel of his vehicle, with the engine running. He was eventually awakened by the officers, who placed him in the rear of their patrol vehicle where he urinated “all over the back seat of the patrol vehicle” on the way to the hospital, and threatened officers when they discovered it, per an arrest report. 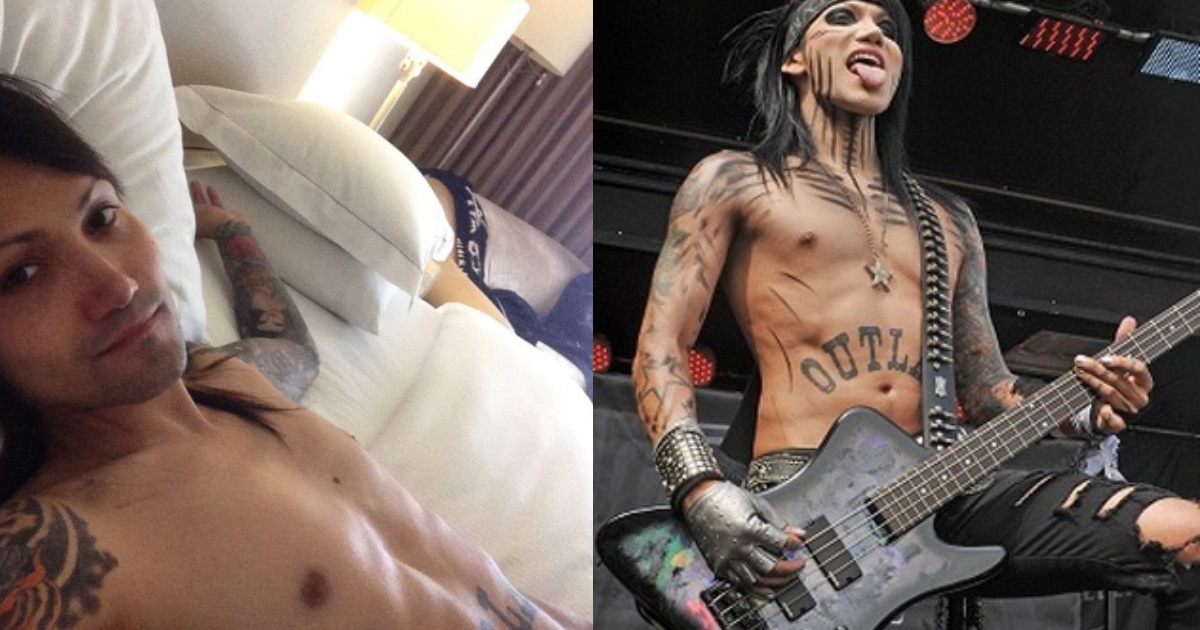 JUST IN: Ashley Purdy, Glam metal bassist and until last week, a member of Black Veil Brides, was booked into the Metro Nashville Jail at 6:43 AM charged with #DUI.