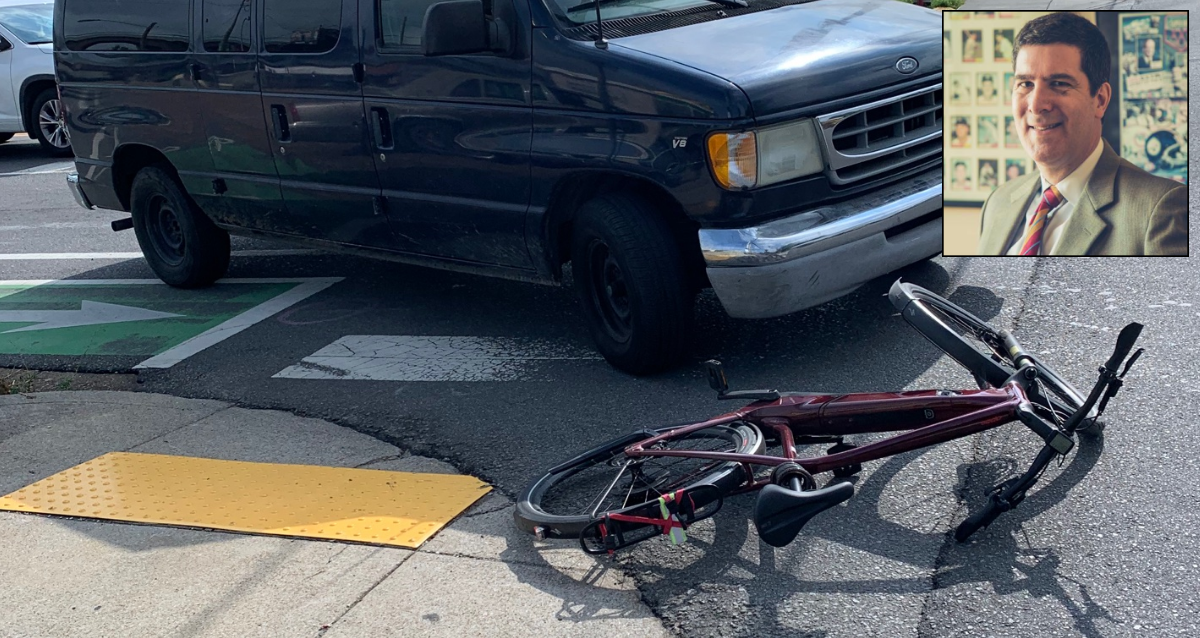 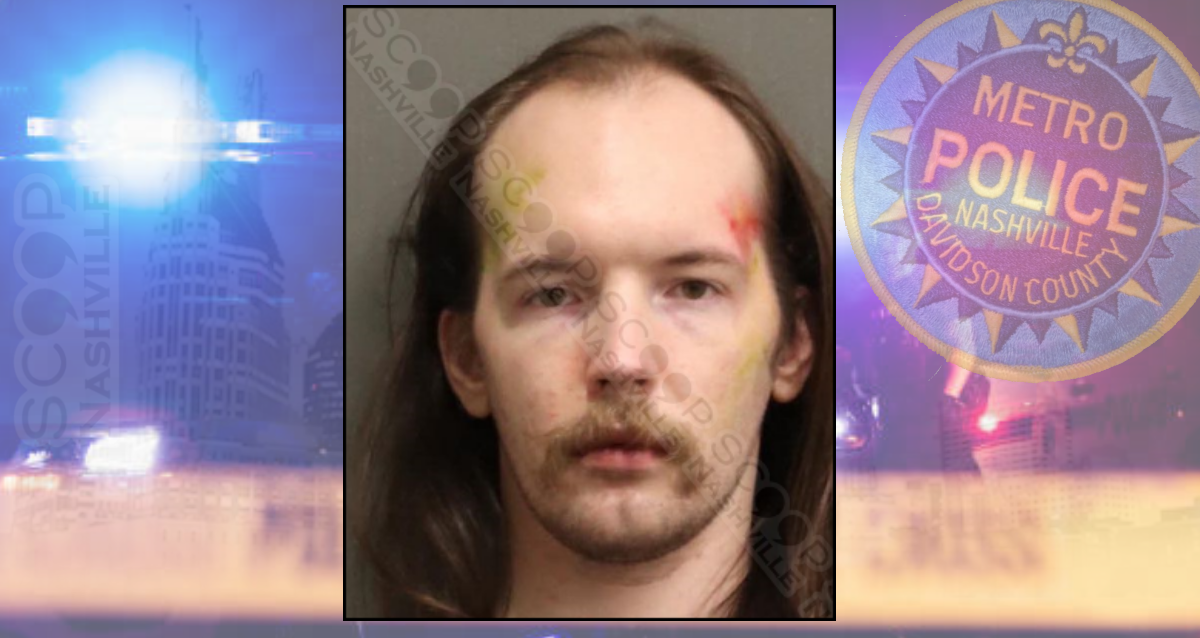 26-year-old Danny McClanahan encountered a vehicle illegally parked in a permanent and highly visible bicycle lane at 5 AM in East Nashville Sunday morning. He began to bang on the nearby windows to have the person move their illegally parked automobile so it was safe for cyclists to pass. For his trouble, Metro Nashville police determined he was intoxicated and placed him under arrest, for which he resisted. He is free on pre-trial release.