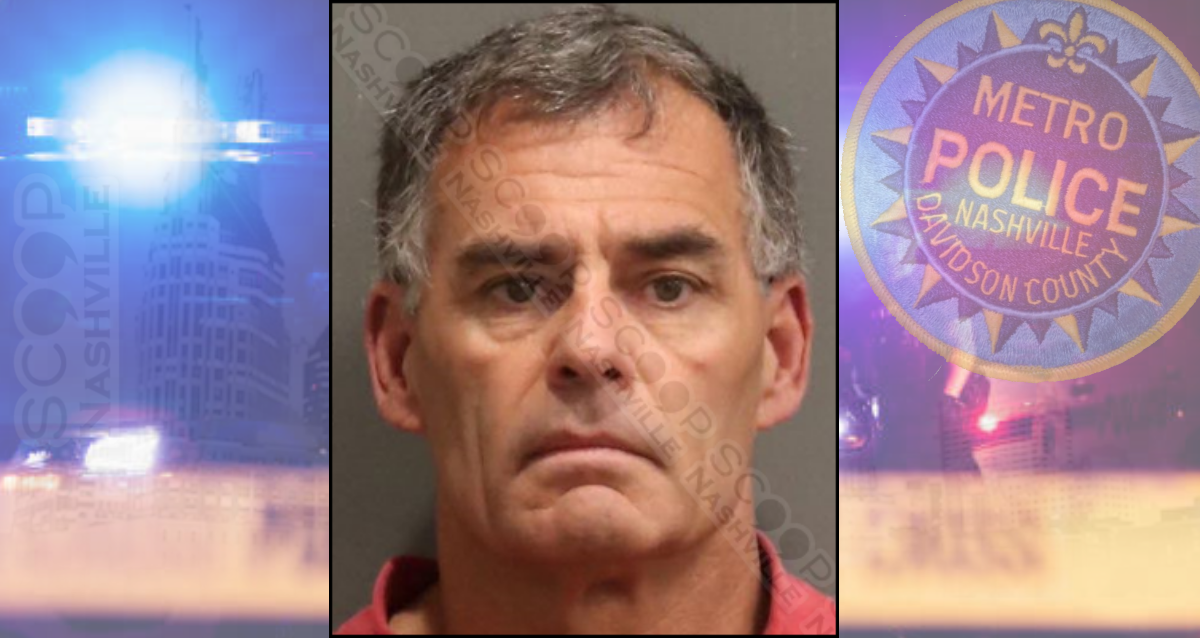 Police took 61-year-old Stephane Francois, of Brentwood, into custody Monday after a verbal argument with his son, Charles Francois, escalated into a physical altercation. The victim and his father both gave the same account of events, recalling that Stephane threw his son down onto the ground. Stephane told officers he was responsible for the assault, and police documented injuries on the right side of the victim’s face.