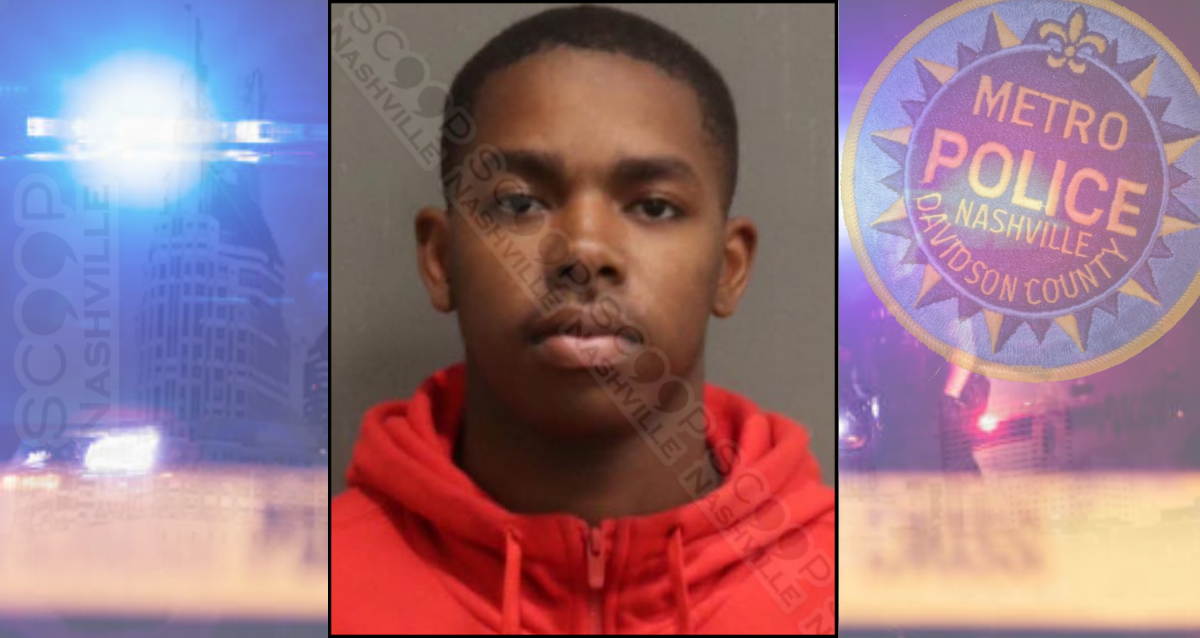 19-year-old Jordan Benderson told TSU Campus police he was in an argument with his girlfriend, Daijane Smith, and she bit his left inner bicep. The argument reportedly started when she received a phone call from another male, causing Benderson to want to see her phone. She then grabbed Benderson’s phone and ran into the bathroom with it. As she looked through his phone, she found multiple text messages that she believed showed he was cheating on her. She went outside and smashed his phone on the steering wheel of her car. She says Benderson strangled her in the car, and she only bit him in self-defense. She also admitted to getting a knife and threatening to slash his tires. Officers determined Jordan Benderson to be the primary aggressor for the strangulation and took him into custody. 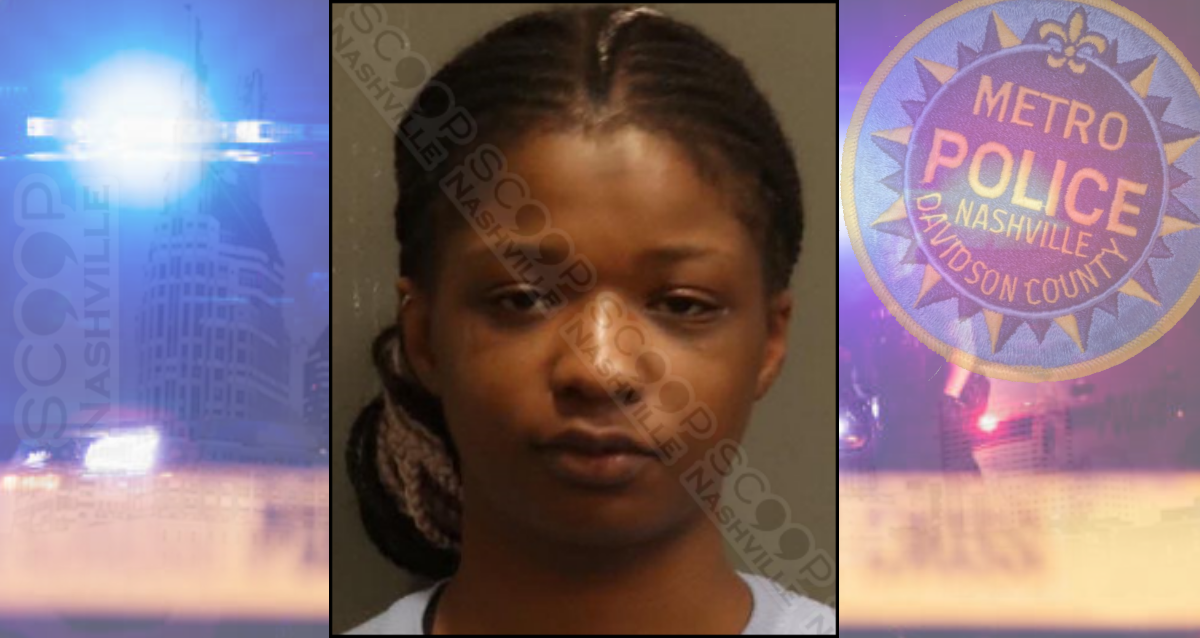