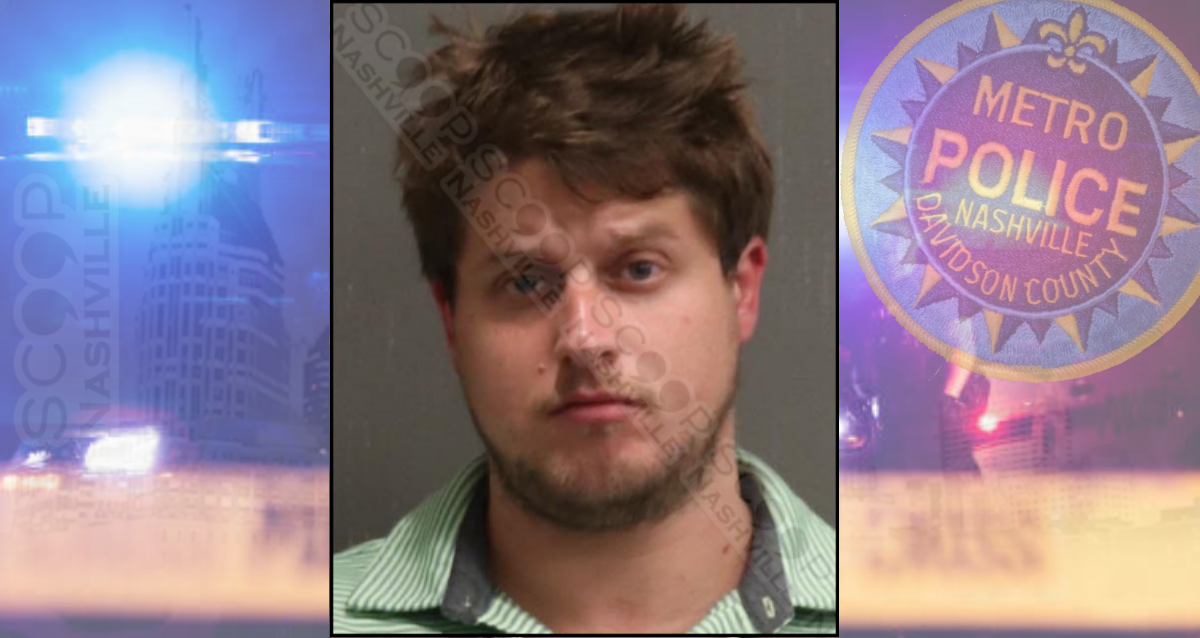 Officers working the Entertainment District Initiative in downtown Nashville were flagged down by bystanders who advised that 28-year-old Christopher Reddick was asleep or passed out behind the wheel of his vehicle on Broadway amid many other cars and pedestrians. He was coming to as officers approached his vehicle, but he provided severely delayed responses to questions and was obviously intoxicated. He stated: “I’ve been drinking enough today,” and refused all field sobriety and chemical/breath tests.