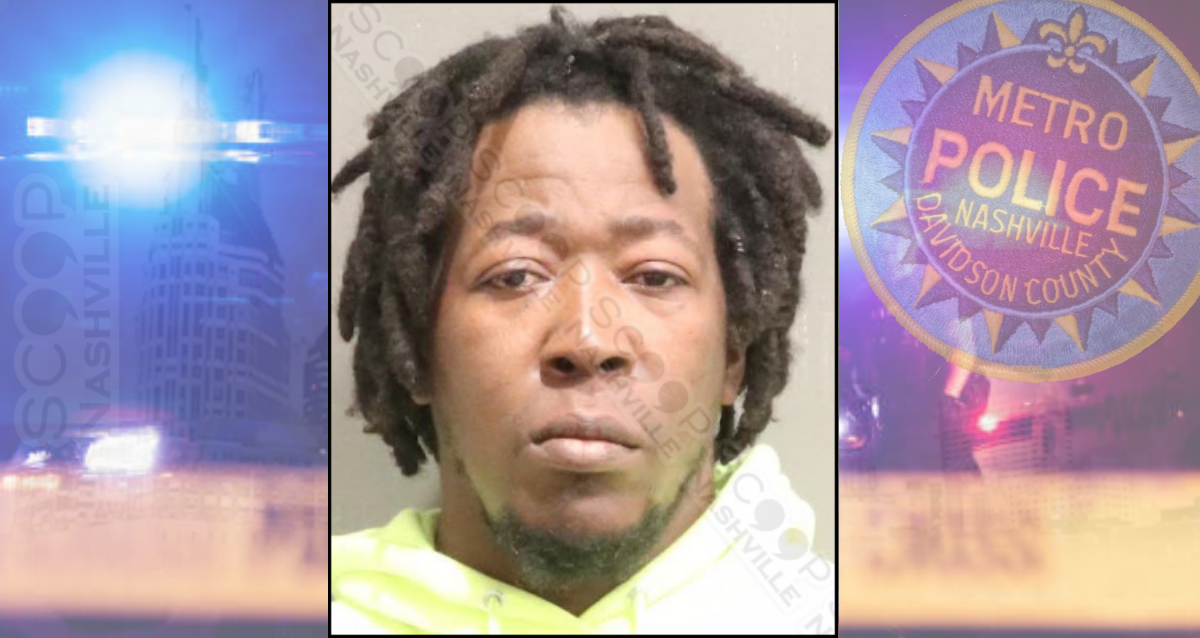 42-year-old Jose Serrano is charged with the assault of his 16-year-old son. The son called 911 to report his father grabbed him by the neck, strangling, injuring, and leaving marks on him, after his father became upset the child was eating cookies that were not his. Police documented multiple scratches and red marks on both sides of the child’s neck. The father says his son is disrespectful and has not been going to school, and he only fought back in self-defense, claiming his child tried to punch him.