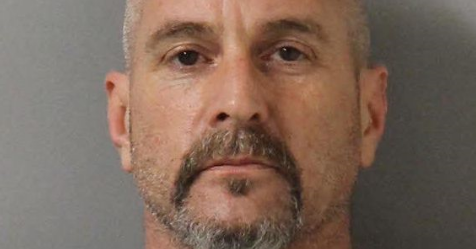 Many outlets have described Gerry Weatherby, the accused killer of Daniel Shields, as a doting family man with children. In reality, he was a former gay prostitute, with arrests where he was caught with informants on recordings. He appeared to have lead a completely different life than that of ‘family man’. 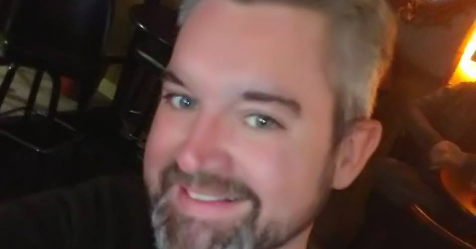 His body was found during a welfare check, conducted by Metro Police. Early reports are that his car was missing from the scene, and that foul play may be suspected.