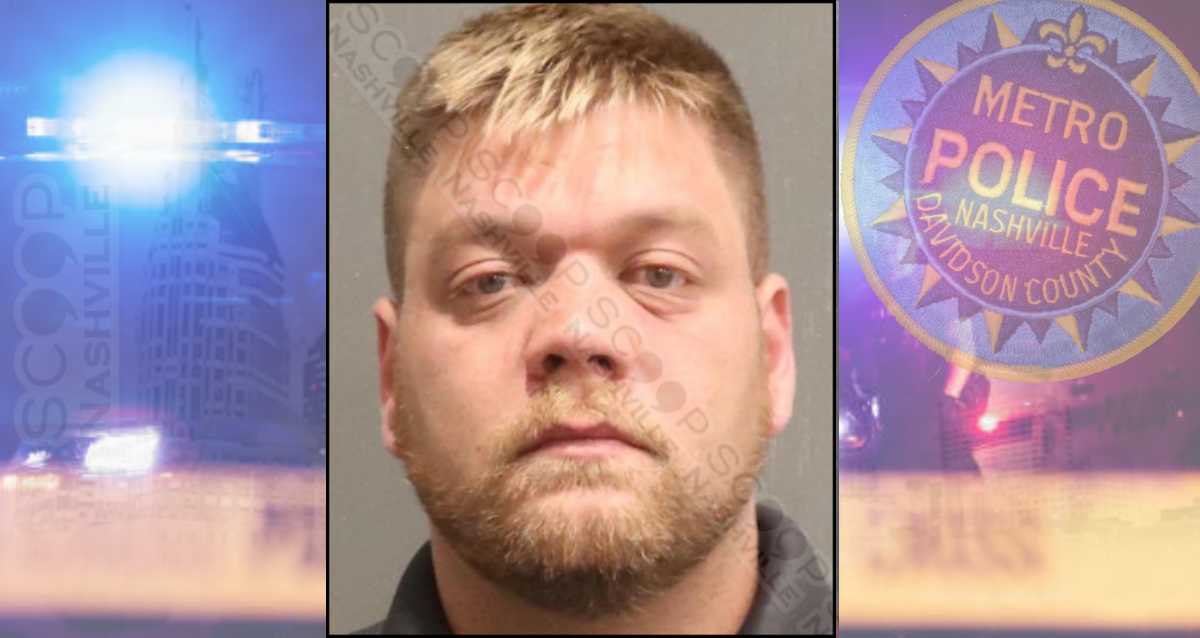 36-year-old David Crow is charged with the domestic assault of Chris Platt after neighbors reported they observed Crow drag Platt back inside the residence after he had escaped out of the back door to scream for the neighbors to call 911. The couple had been in an argument that got heated, and Crow took Platt’s phone and refused to let him leave the residence. Once he got Platt back inside, he dragged him across the floor back to the living room but claimed it was “for his own well-being.” Officers documented a golf ball sized known and cuts on the victim’s forehead and bruising and cuts on his arm.