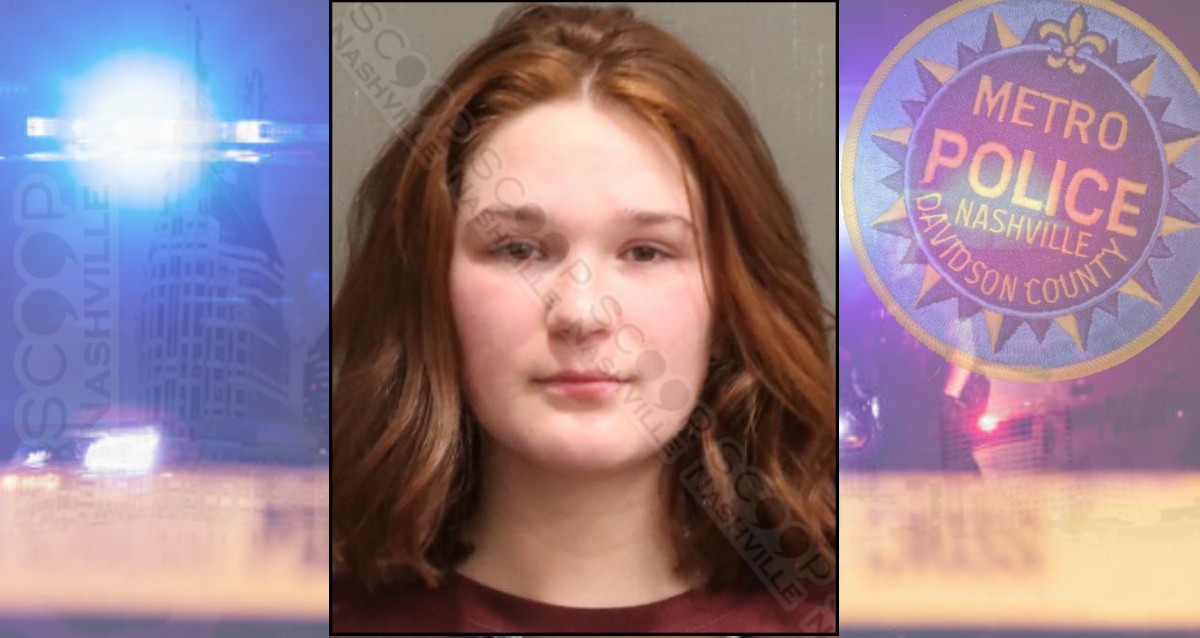 Metro Nashville Police were dispatched to a West Nashville Best Western just before 6 a.m. Saturday after calls came in about a woman screaming. Officers spoke with Amanda Parker, who turned 23-year-old today, who advised she was extremely intoxicated and wasn’t really sure why she was covered in splatter from an alcoholic drink, or why she was arguing with her fiance, Reid Westerhoff. Westerhoff, was presented with visible injuries, explained they had been out at a bar and she came back to the hotel before him, and his later return woke her up. She became upset, swung at him, causing a drink to land on them and all around the room, and left visible marks and scratches on his chest and face. She was determined to be the primary aggressor and taken into custody for domestic assault.