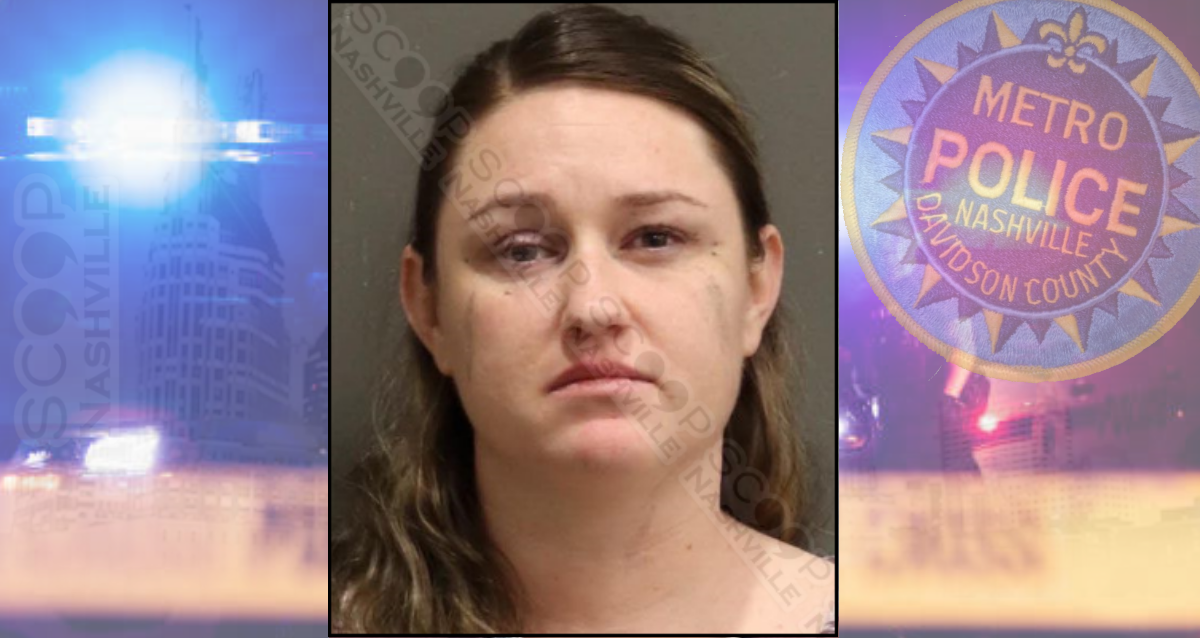 Police assistance was requested for 30-year-old Dorothy Weaver, due to her level of disorderly behavior at the Garth Brooks concert at Nissan Stadium. When officers arrived she continued to be verbally abusive and belligerent to them, as she had been previously with security and patrons at the concert. She is charged with public intoxication and disorderly conduct.