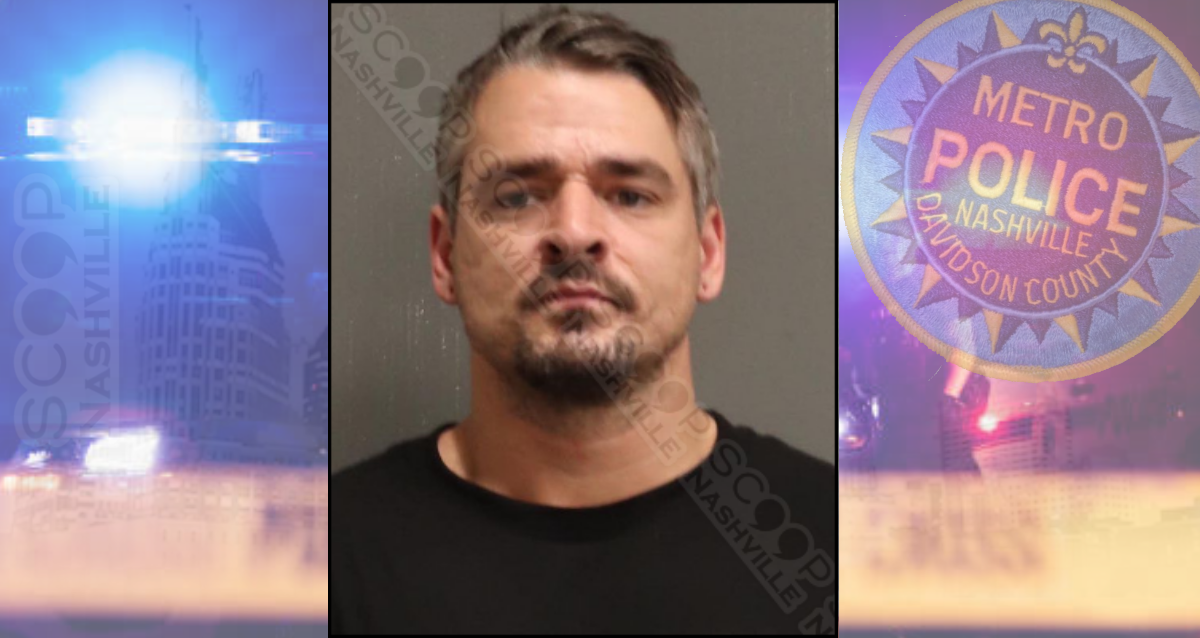 Metro Nashville Police say 30-year-old Nicholas Shandik, a well-known barback in the local service industry, along with an accomplice, attempted to steal a vending machine from Kid Rock’s bar at 1 a.m. on a Tuesday morning in May. Bar security confronted Shandick and his accomplice as they were on the elevator with the vending machine. The pair claimed the vending machine was being “taken for repairs,” which turned out not to be true. When they realized they were caught, they attempted to ambush two members of the security staff, charging up and attempting to push past them in an attempt to escape. As security detained them, Shandik struck one of the bouncers with an elbow strike and grabbed onto the other bouncer’s head. One of the bouncers was an off-duty officer. Citations were initially issued; however, Shandik failed to self-book and was taken into custody this week on all of the charges. 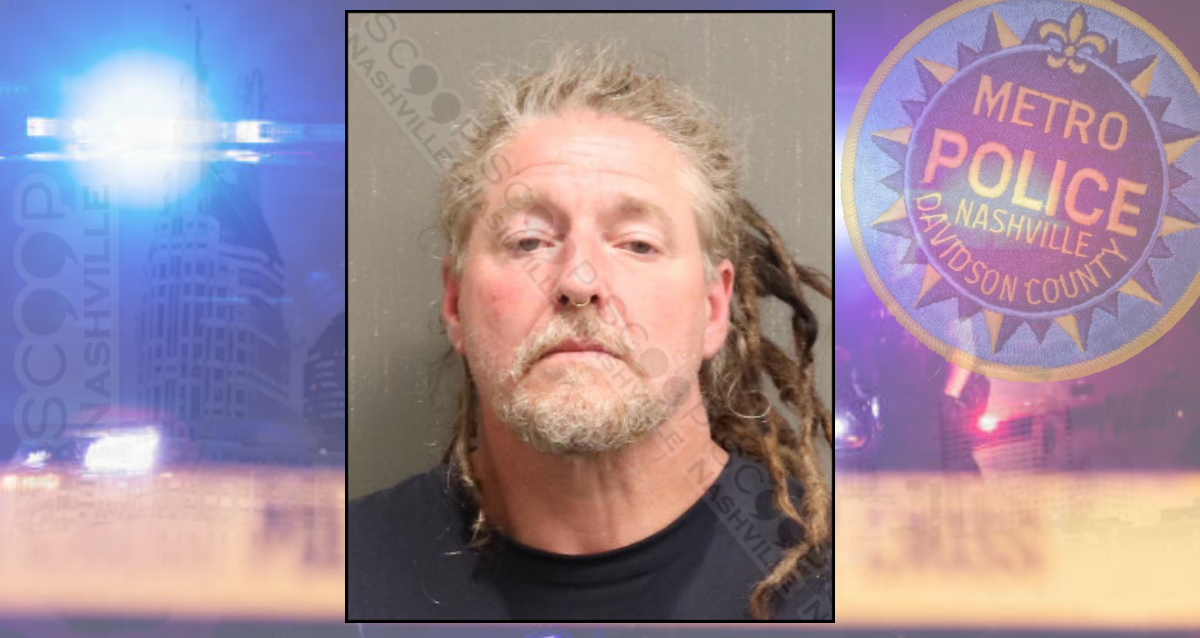 52-year-old Robert Lee Hurd was denied entry into Kid Rock’s Bar in downtown Nashville, so he snuck through a window and milled about inside where he pretended to be an employee of the bar. Hurd took money from patrons under the guise of getting them drinks, however, he used it to buy himself drinks… $83.84 worth, to be exact – so approximately 4 drinks. He is charged with criminal trespass and theft, and is free on a $1,000 bond.