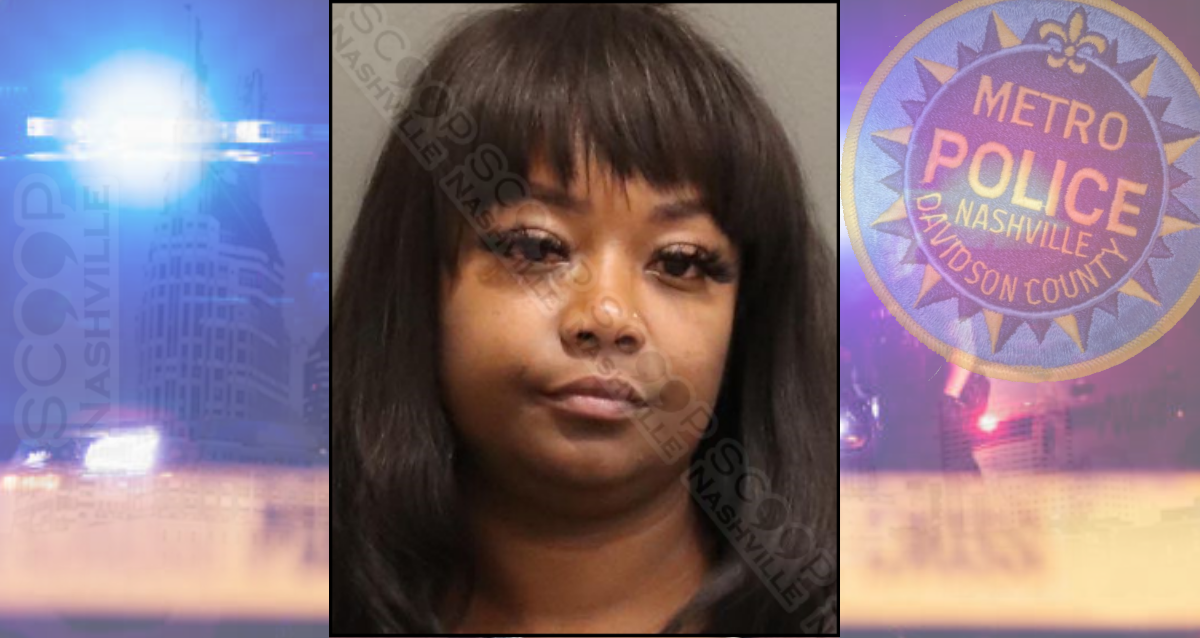 Nashville Police found 36-year-old Natasha McGill heavily intoxicated with a handgun in her waistband at the Stewart’s Ferry Pike Waffle House on February 26th. Police say she was slurring her words and was unsteady on her feet. She confirmed she had been drinking. Once at booking she refused to go inside the door and pulled away from officers. Once inside she continued to be disorderly, pressing call buttons, and aggressively approaching officers.