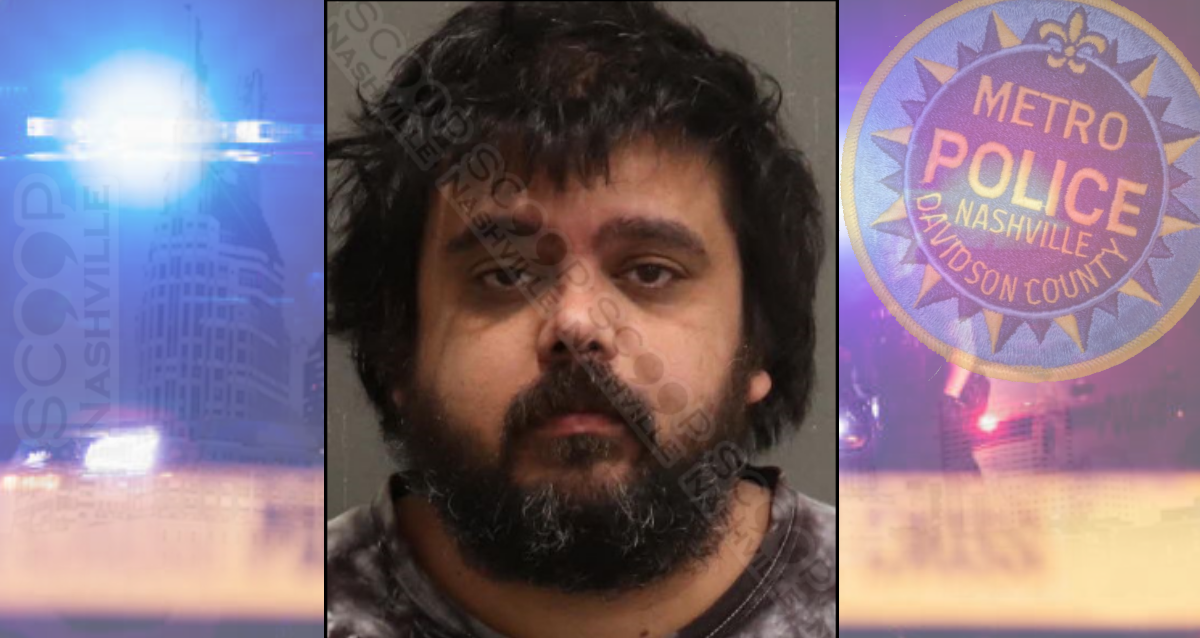 36-year-old Justin Doig was revived with Narcan after crashing his car into oncoming traffic on Gallatin Pike and being found unresponsive behind the wheel. He performed poorly on all field sobriety tests and agreed to have his blood drawn, but repeatedly told officers that narcotics might be in his system as he believed a hitchhiker he picked up earlier had drugged his drink.