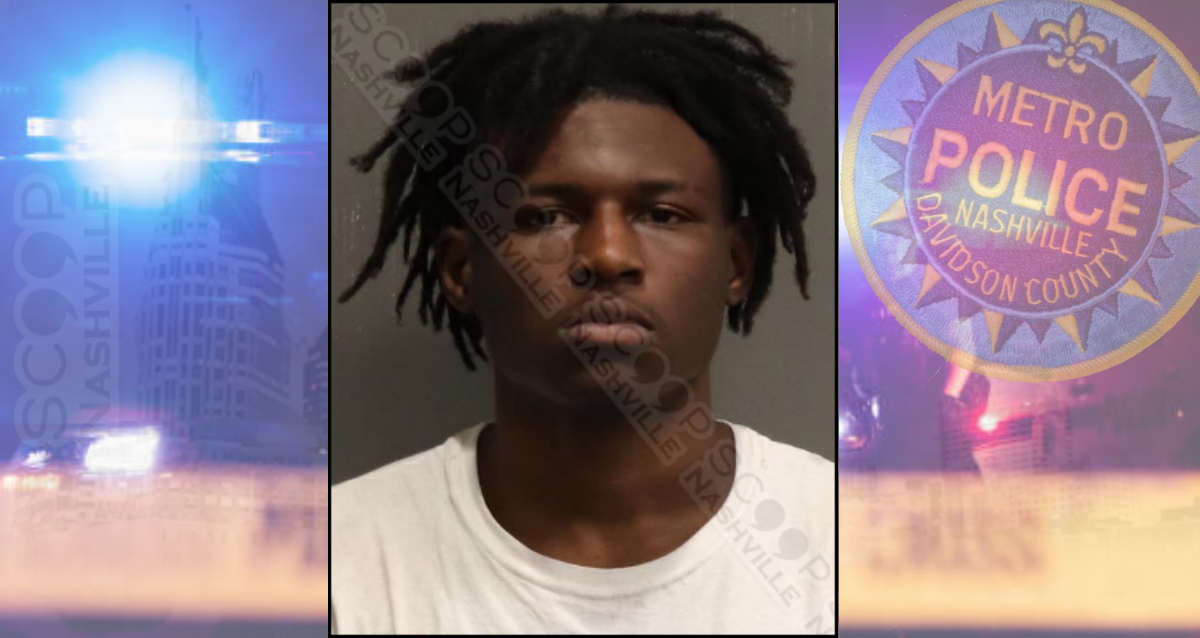 Officers working the Entertainment District Initiative in downtown Nashville Friday night observed 19-year-old Ja’Corious Hudson outside of Lucky Bastard Saloon yelling and pushing at another individual in an attempt to instigate a fight. As officers approached and advised him to move along, Hudson continued to push the other individual. He was taken into custody and pulled away from officers during the arrest, earning him a resisting charge in addition to disorderly conduct.